Do you really have to ask? It was the World Series, obviously. But it was close.

Game 1 of the 2017 MLB showdown was the top-rated broadcast program of Tuesday night, though NBC’s This Is Us was nipping at its heels in second place, according to Nielsen overnight data (via Variety).

Fox’s broadcast of the game notched a 2.9 in the highly-coveted advertiser-friendly 18-49 demo and 10.9 million total viewers overall. This Is Us, just barely missed out on the top spot with a 2.7 and 10.5 million total viewers. Close, but no cigar. But if it’s any consolation to the NBC drama, This Is Us is still one of the most-watched series on all of TV (AMC’s The Walking Dead put up 11.4 million viewers for its season eight premiere, for some perspective).

The 2017 World Series Game 1 drew a 10.2 in the metered market household ratings, down 19 percent compared to last year’s series start (12.6). However, last year’s MLB championship featured the Chicago Cubs trying to win their first ring in more than a century. Some kind of audience drop off was expected without that kind of juicy subplot.

And that’s your network TV landscape at the moment, folks. 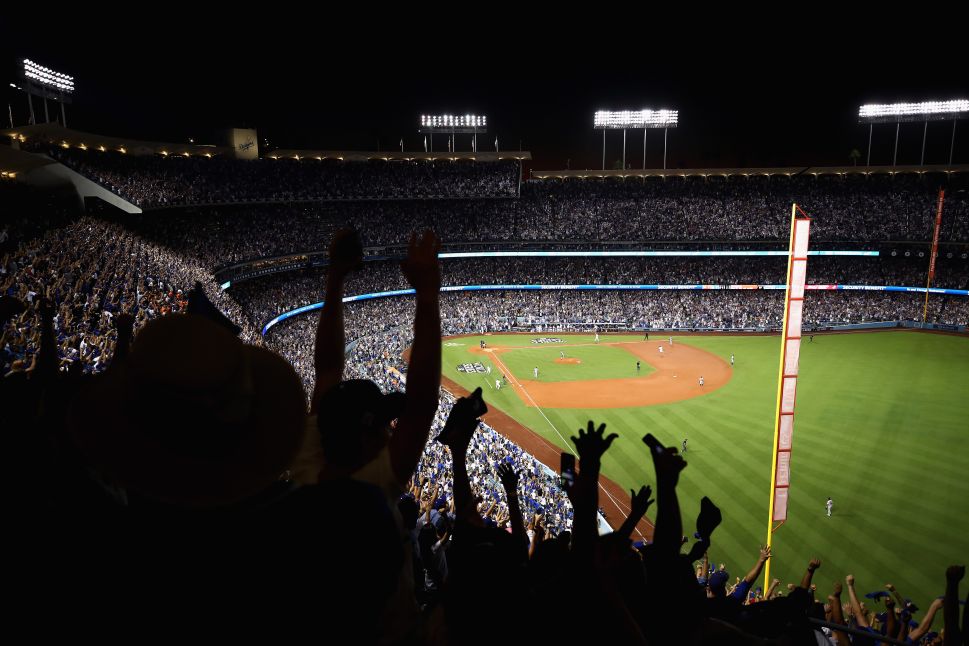