White House Press Secretary Sarah Huckabee Sanders embarrassed a room of seasoned reporters on Monday by making them preface what they were thankful for in order to ask questions.

“Obviously, you probably know, and it’s probably no secret, that I’m thankful for all of you here in the room,” said the press secretary to wry laughter.

“I’m thankful to be able to talk to you and question you every single day,” said CNN contributor April Ryan.

“I am thankful for the First Amendment,” ABC News’ Cecilia Vega added.

“I think we all are,” shot back Sanders.

Here are 11 other things reporters are thankful for amid today’s divided political climate. 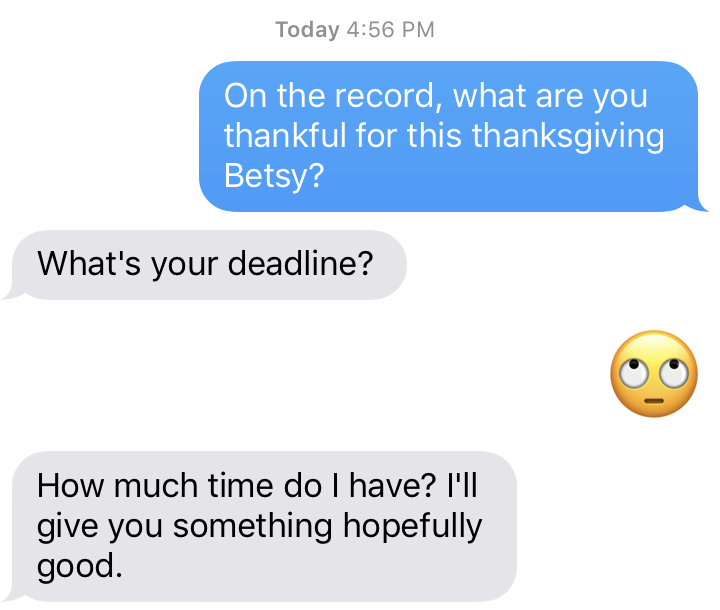 The @PressSec wants to know what we’re thankful for… I’m thankful that @realDonaldTrump will sit down with CNN in a wide-ranging interview. Oh wait…

I am thankful for the 1st Amendment.

(which I think protects me from having to say what I am thankful for.)

"I'm thankful to live in a country where government doesn't have the right to predetermine questions from reporters" https://t.co/1JGjyEZtlN

I️ am thankful for the glass of wine I️ will drink at the end of today https://t.co/Z8pcuIw2Yx

How is this even remotely dignified? Reporters should refuse to play along with stunts like this. They’re not at a fancy dinner party, they’re there to question the White House. https://t.co/Y5ozIX13SM

I am thankful this year is almost over 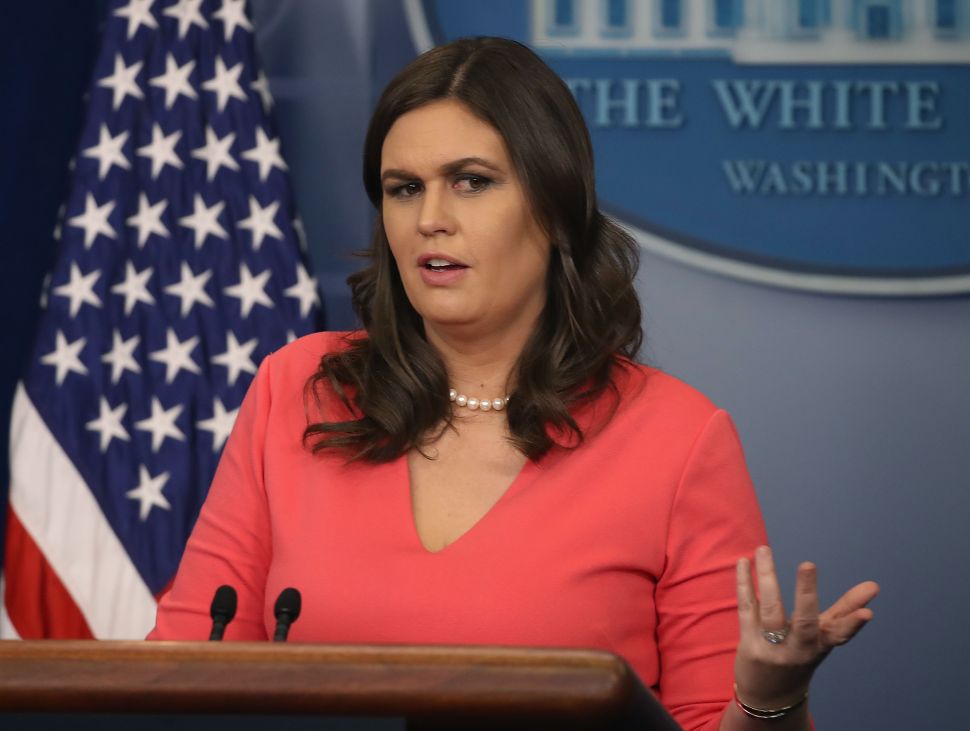