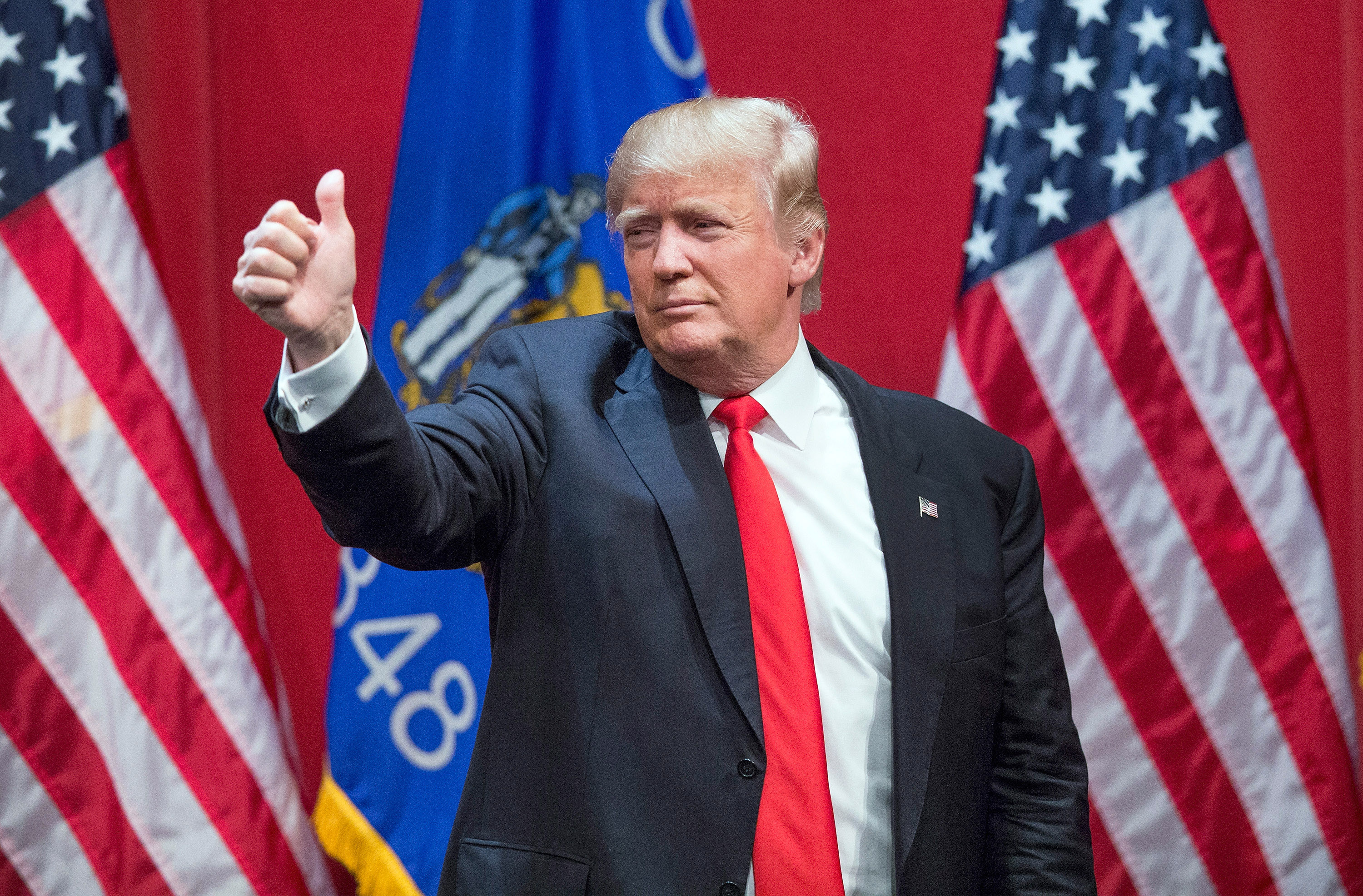 Last week, in a rare interview, Supreme Court Justice Clarence Thomas lamented that there no longer seems to be a unifying principle that binds Americans. He referred to the expression “e pluribus unum” and wondered where is the unum. The translation of the Latin is, “Out of many, one.”

From his perch America must look hopelessly divided. He is one of nine arbiters of the great Constitutional questions of the day. Most Americans, in contrast, have jobs where etiquette prohibits them from discussing political division. Stand in line for a copying machine at the end of the day in the typical American office and there is nothing but unum. Those waiting converse about Netflix and books and over-the-counter wart removal remedies and family.

Similarly, from an airliner at 39,000 feet, America does not look divided. That road goes from there to there and juts off to that baseball field because people got together and decided to do it that way. America is a trillion such decisions, made in common.

The 2017 off-year election is being presented as a referendum on the presidency of Donald Trump. That is a little much. A Democratic governorship in Virginia remained Democratic. New Jerseyans finally got over their Jon Corzine hangover, replacing it with a Chris Christie hangover, and elected a Democrat—which they tend to do anyway. The media is the boy who cried wolf when it comes to declaring the end of Trump. They have been saying little else for going on two years.

The greater lesson from the off-year election is that, without presidential politics, America tends to return to the place where politics becomes cordial and local. The road juts off to the baseball field more because of what happened on Tuesday than anything having to do with Trump or Clinton or the rest. In local elections, there is no preening; no crafty sloganeering; just a great deal of concern about things like zoning and property assessments. When candidates lose, and most do, they do not write a book asking what happened. They do not blame the Russians and convene a special counsel to investigate.

Some of what comes out of Washington is fevered in comparison. Everyone is on a hero’s journey and everything is epic. Trump was elected, in part, to tell the people who think it’s all about themselves to shut-up. For anyone who bothered to look, that sentiment was on display in this election. A district in Virginia rejected the republican who railed against transgenderism in favor of the transgender democrat who railed against traffic. That’s it, right there—the Zeitgeist: Make America a great place to drive again. For most Americans, politics is about fixing practical things, like traffic.

If Tuesday was a referendum, could there be a greater affirmation of the 2016 presidential election than that result? Trump’s opponents focused on him personally. He focused on relatively local issues that people cared about. He won. They lost.

One reason America looks divided is that the media, including social media, projects division—constantly. Division drives ratings on television and traffic on the internet. As much comity as may exist in local communities, people do not go home and click on the story headlined, “Zoning Variance Approved for Baseball Field Right of Way.” They want to know, instead, whose hotel room Harvey Weinstein broke into at Cannes. That does not mean everything is going to hell in a handbasket. It means that news has become entertainment and people are treating it that way.

Admittedly, some idiots—and not just those Charlottesville jerks and the guy who shot up the Congressional baseball game, but normal people, like anesthesiologists—are starting to think their social media presence is real, and are bringing it to places where it does not belong. Republican Senator Rand Paul was tackled from behind when he was cutting his lawn, causing serious injuries. Credible reports say the assailant, a neighbor, was one of those lunatic fringe anti-Trumpsters on social media. Okay, neighbor, time out. You are taking your Facebook angry faces to a whole new level. You have lost touch with reality. Let the man cut his lawn. Your political preferences do not matter as much as social media has convinced you they matter.

The intrusion of personal political preferences into America’s bourgeois habits is becoming more common, unfortunately. Late night comedians are acting like a bunch of crazy Kentucky anesthesiologists, projecting angry faces in places they do not belong. The same with NFL players, among others. That does not mean America is divided. It means that some outliers are forgetting the etiquette of the office copier line.

The failures of etiquette notwithstanding, there is plenty of unum in America, Justice Thomas. Maybe not at the Supreme Court, and maybe not in Washington, and maybe not on television or the internet. But where it really matters—building an access road to the new baseball field—out of many, Americans tend to become one. 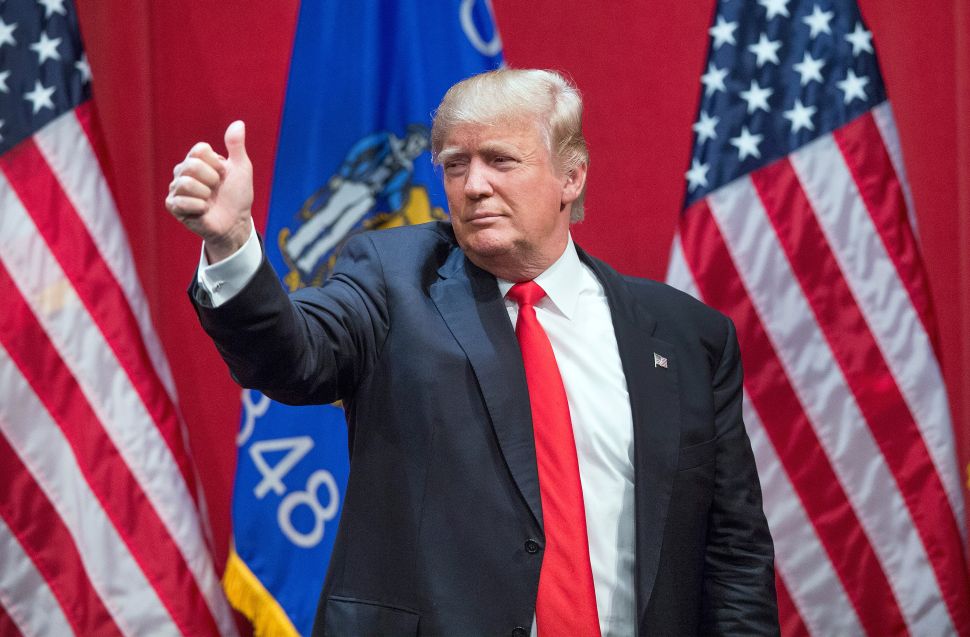