The Murdoch brothers who run 21st Century Fox offered no comment on the potential Disney merger in yesterday’s earnings call, but said they like the company’s current product mix, which reported estimate-beating revenues in the latest quarter.

Television and film segments both reported profits, but lower than last year’s figures.

Operating profit for the television segment, which includes FOX Broadcast Network and other local television stations, declined by 36 percent due to lower political advertising and higher contractual costs from an increased volume of football games.

But Lachlan Murdoch offered a peek into the company’s vision to concentrate efforts on core assets. “We have taken a lot of steps to change our portfolio over the last number of years, simplifying our mix of assets, investing in core brands (Sky, Hulu) and selling assets. We’ve really simplified our model. We’ve got a great set of brands and assets that we really like,” he said in yesterday’s call. 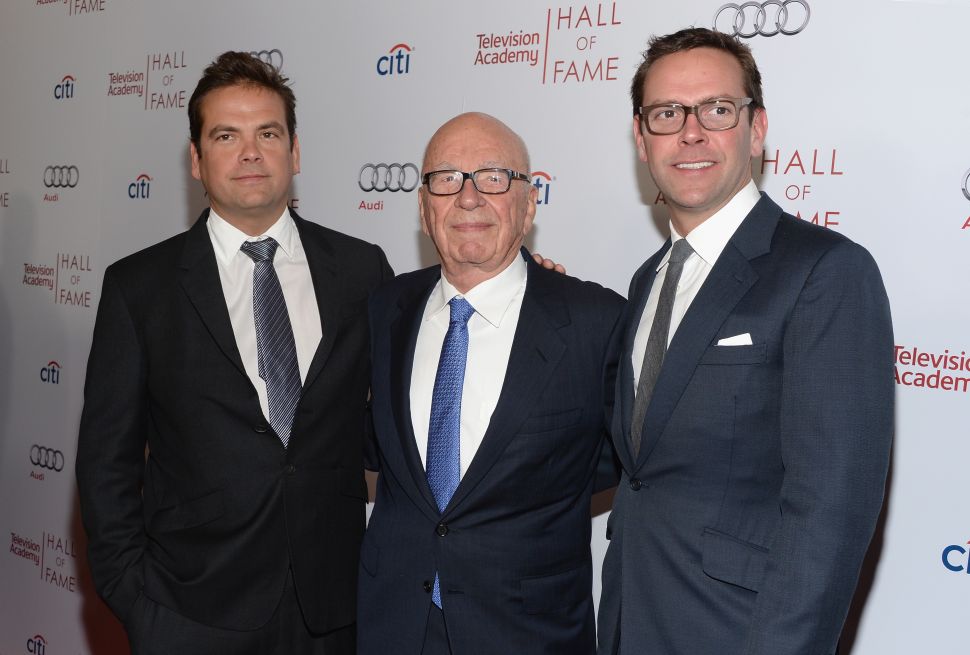