Former felons are eying the voting booth for the first time as Virginia’s blockbuster gubernatorial election comes to a close. Virginia is one of four states that permanently disenfranchises people with felonies even after they’ve served their sentences, but last year Democratic Governor Terry McAuliffe signed an order restoring the right to vote to more than 200,000 former convicts. Republican lawmakers successfully sued to block the move, arguing that McAuliffe lacked the authority to restore this right. McAuliffe’s administration responded by handing out the orders one by one. Since then, more than 168,000 ex-offenders have had their voting rights returned, and 42,000 of them have registered to vote.

“We’ve been helping them get registered to vote,” Virginia delegate and campaign co-chair for Lt. Governor Ralph Northam, Marcia Price, told Observer. “What we’ve been finding is that their sentences were done decades ago and they could get their rights back. Because people are exercising their vote for the first time, that excitement is going to have them show up to the polls.”

Felons’ voting rights became a hot topic in the Virginia race after gubernatorial candidate Ed Gillespie launched a television ad accusing Northam of making it easier for criminals and sex offenders to buy guns and serve on juries. “This is a page right out of Donald Trump’s playbook,” Governor McAuliffe said on a call with media as a response to the ad. “He’s gone into the gutter one more time.”

“We need you to take this seriously. Our democracy is at stake,” former President Barack Obama said onstage while endorsing Northam. “Elections matter. Voting matters. You can’t take anything for granted. You can’t sit this one out.” 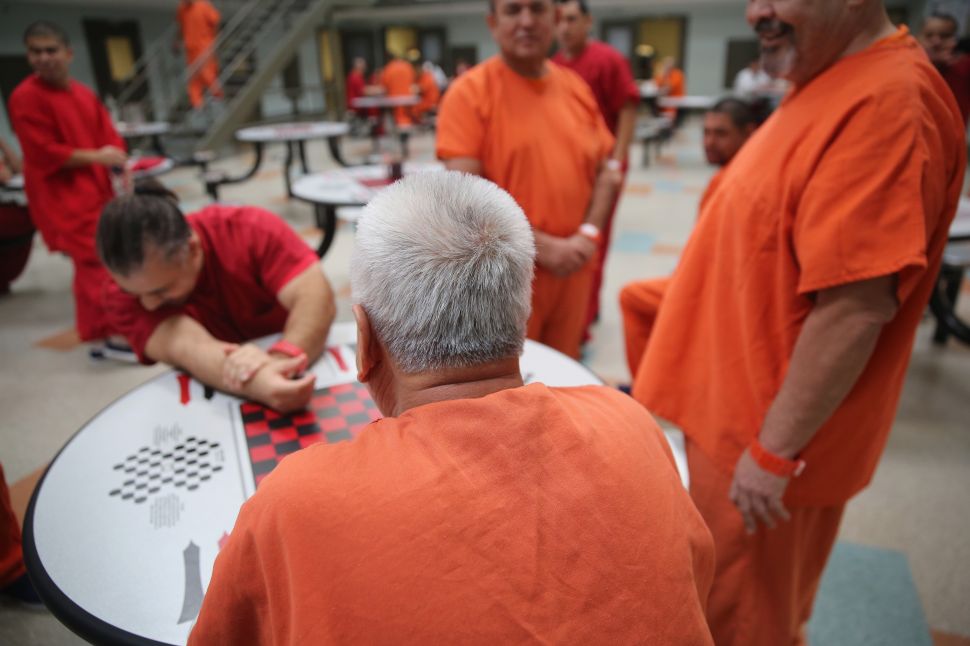