Medical marijuana is used for a range of treatments, from cancer therapy to anxiety, and as with any industry, the rule of supply and demand has resulted in a massive boom in the medical marijuana market. Countless startups are eager to get in on the action, as a growing number of states are legalizing the drug, making medical marijuana more easily accessible to patients across the country. Smart cannabis entrepreneurs are quick to jump on the highly profitable direct-to-consumer e-commerce model before the competition gets too crowded—or worse, before consumers can pop medical marijuana into their Amazon Prime baskets, along with their milk, eggs, and Tide pod subscriptions.

For those who support legalization, the future of the marijuana seems ripe with opportunity. On the flip side, a new study suggests that might not necessarily be a good thing. The study, conducted at University of Pennsylvania Perelman School of Medicine, has determined that medical marijuana e-shoppers are seldom getting their money’s worth—and could be putting their health in danger. The researchers began by purchasing 84 medical marijuana products online, sourced from 31 different companies to ensure a diverse range of manufacturers.

Their findings were disheartening for advocates of a free marijuana market—almost 70 percent of products made from cannabidiol, a marijuana plant extract used in such products, contained inaccurate concentrations of the drug, in conflict with what the label had suggested. Cannabidiol, otherwise known as CBD, can be dangerous if consumed in the wrong dosage. Thirty-six of the 84 products (about 43 percent), contained more CBD than labeled. Twenty-two of the 84 products tested (about 31 percent), only contained 10 percent of the CBD promised on the label.

The inaccuracy of CBD levels varied by product type. Liquid CBD, used in vaping devices, were wrongly labeled 88 percent of the time—an especially shocking high margin of error, when considering that some end-users could be suffering from conditions as severe as epilepsy and terminal cancer. Oil versions of the CBD products were mislabeled 55 percent of the time.

Even more alarming, the study reported that about one in five of the products contained THC, the chemical in cannabis that gives the sensation of feeling high, an ingredient that may be psychologically detrimental to children who use medical marijuana. Regardless of patient age or level of vulnerability, many online shoppers are under the impression that they are not purchasing high-inducing products, only to experience unwanted sensations post-usage.

The researchers’ conclusion was that online medical marijuana shoppers should proceed with intense caution. Attempting to navigate the brand-new market, the majority of which is loosely regulated, is a daunting task. 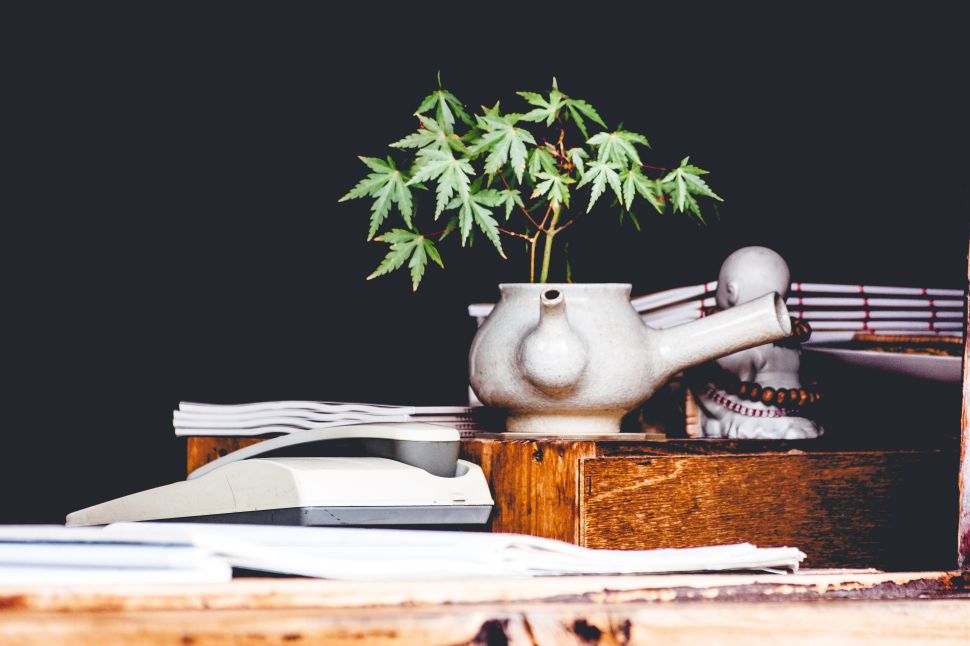