“Fitspo,” or “fitspiration,” has become a staple in most social media feeds. Ever scroll through Instagram only to find yourself sucked down a rabbit hole of yoga enthusiasts, vegan chefs, CrossFit athletes, SoulCycle trainers, and body-positive bloggers—and later opting for a green juice for breakfast instead of a bagel with schmear? Thankfully, according to science, getting involved with the “fitspo” trend on social media may actually be a positive addition to your healthy lifestyle.

A new study conducted by researchers at American University set out to examine how virtual communities, aka the troupe of fitness Instagrammers on your feed that all seem to cheer each other on, effect commitment to achieving weight loss goals. The verdict? Making attempts to lose weight publicly on social media helped them remain focused. The study tracked two community weight loss groups over the course of four years; surgical and non-surgical. They found that in both groups, the process of sharing the triumphs and setbacks of their weight loss journey in online communities was a key contributor to reaching their weight loss goals and staying motivated. In other words, all of the “before and after” photos shared with Facebook friends were actually worth something.

“We were all interested in how online communities can provide support for people looking to change behaviors—in this case weight loss,” Sonya Grier, Professor of Marketing at the American University Kogod School of Business told Observer. “The study is important because it shows that virtual support communities can assist people with behavior change. Whereas once you needed to travel to a Weight Watchers or overeaters anonymous meeting, you can get this support online. Our results explain how this support can lead to maintenance of new behaviors.”

A similar study conducted by researchers from Northwestern University’s Department of Preventative Medicine also found a positive link between participation in online weight loss communities and progression toward weight loss goals. In this case, the researchers examined 22 active users on CalorieKing, a social media app specifically designed to act as a weight loss community. Within the community, users could add friends to their network, similar to Facebook. The team found that average weight loss after six months was 4.1 percent of total body weight for members who hadn’t added any friends, 5.2 percent for those with two to nine friends, 6.8 percent for those with a lot of friends, and 8.3 percent for those considered to be highly active within the community.

The researchers found CalorieKing to be a tool to “potentially promote weight loss among large numbers of people at low cost” as opposed to more expensive programs like Weight Watchers, or investing in a personal trainer. “Social networking within an OWM (Online Weight Management) community, and particularly when highly embedded, may offer a potent, scalable way to curb the obesity epidemic and other disorders that could benefit from behavioural changes,” the study concluded.

Whether it be a group chat of friends dedicated to discussing daily weight loss goals, sharing progress selfies on social media, or using an app to interact with others hoping to shed pounds, social media can be used as a game-changing tool for weight loss, helping support groups to hold each other accountable for making healthy decisions. 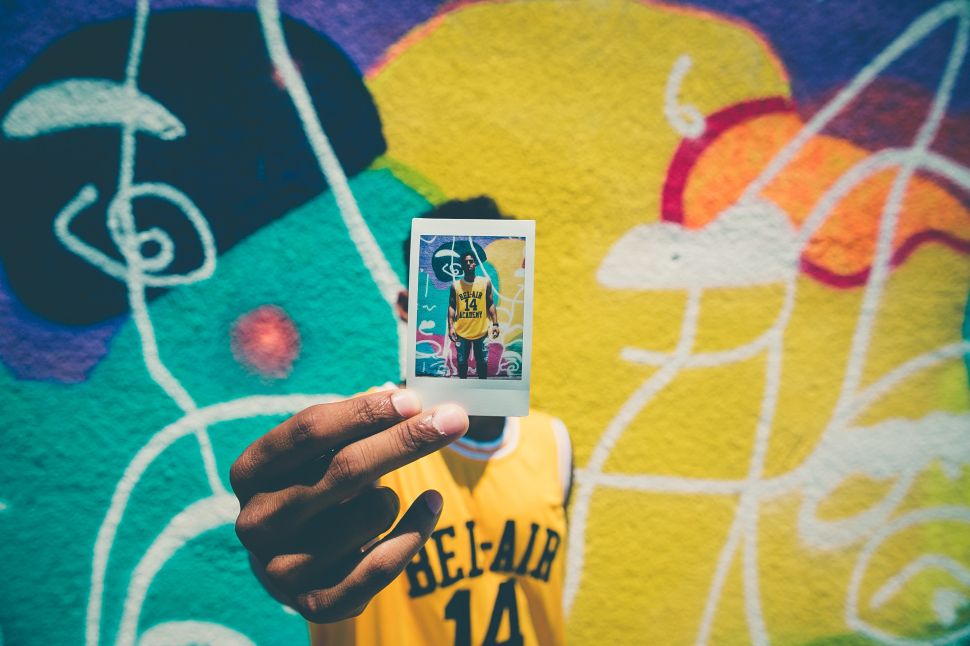