Amazon’s Alexa virtual assistant is available in everything from Fitbits to smartphones to ovens. But a new suite of Amazon services is set to bring Alexa into the boardroom.

Today the company will announce Alexa for Business at its annual re:Invent conference in Las Vegas. The new group of tools will feature skills, or apps, tailored specifically to business customers.

Amazon’s new technology can be used for general business tasks like accessing company data—think the employee directory, company calendar or sales figures. It can also dim lights or close blinds in a conference room with the command “Alexa, start the meeting.”

Alexa for Business will feature extra layers of encryption, such as an enterprise security system that can identify and authenticate people using the app at work. All of Alexa’s consumer capabilities will be included in the business version.

Amazon is also expected to announce a new skills marketplace for business apps, similar to the page it already has for consumer apps. The re:Invent conference will feature several breakout sessions meant to showcase Alexa’s business potential, such as “Voice enable your company,” “Hack your office,” and “Building smart conference rooms with Alexa.”

Alexa was released in 2014 as part of Amazon’s Echo smart speaker. Today there are more than 20,000 third party skills—from Jeopardy to Fox News—available for Alexa. Amazon has also attempted to make voice-based shopping more palatable to consumers through special Prime Day deals and partnerships with Intel and Cirrus.

RBC Capital Markets predicts that Alexa will be in 128 million homes by 2020 and that it will result in $10 billion in revenue for Amazon.

Apple, Google and Microsoft have all been trying to improve their virtual assistants—Siri, Google Assistant and Cortana, respectively—so they appeal more widely to consumers. But so far none have secured the broad suite of use cases that Alexa does (though Alexa and Cortana work together on certain commands, thanks to a partnership between Amazon and Microsoft).

Amazon stock was up one percent after the Alexa news was made public.

The company did not respond to an Observer request for comment. 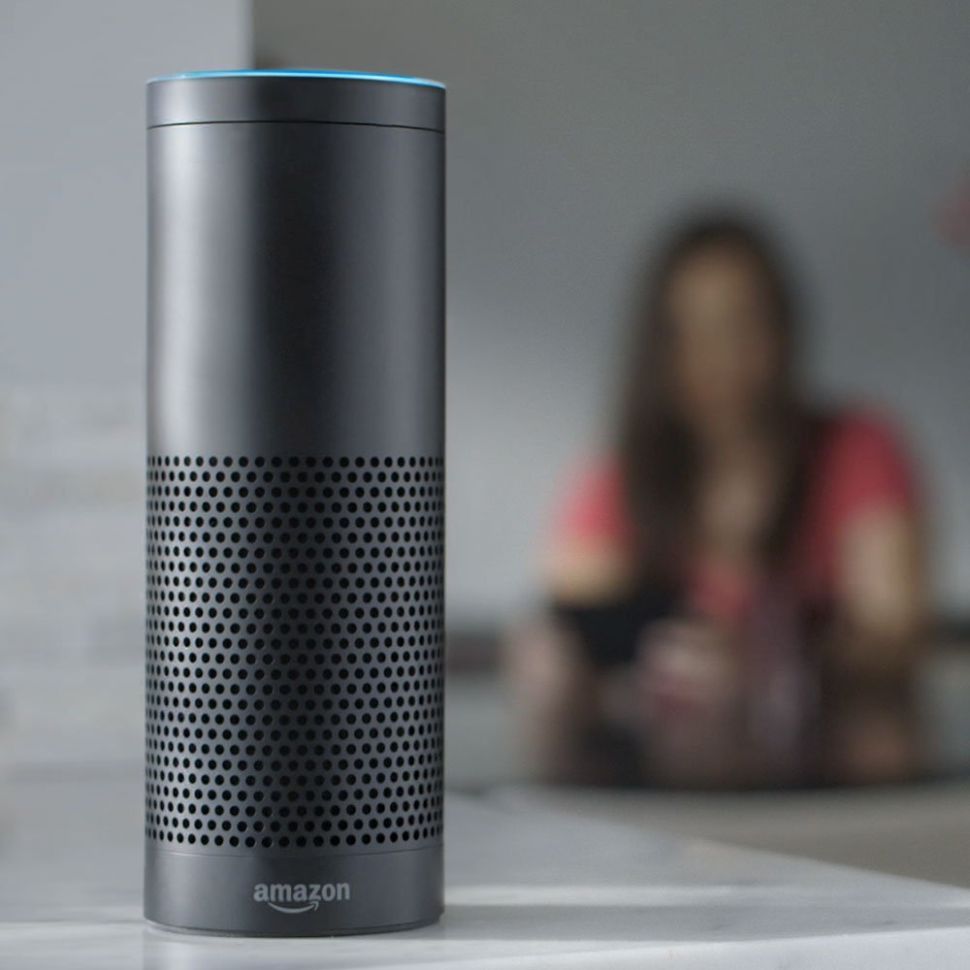