Hollywood and its fans have banded together in recent months as more and more A-list power players and stars continue to fall at the hands of sexual misconduct allegations. From Harvey Weinstein and Kevin Spacey to Jeffrey Tambor and Louis C.K., it seems as if the entertainment industry is purging itself of this kind of behavior. However, given the sensitivity of the topic, many in the industry have found themselves in hot due to their public comments regarding the issue. Such is the case for former Murder, She Wrote star Angela Lansbury at the moment.

The online community voiced their displeasure with Lansbury’s recent comments to the U.K.’s Radio Rimes magazine. In the piece, the 92-year-old Lansbury, who stars in the BBC’s Little Women, said some women should look in the mirror when it comes to their own sexual harassment.

“We have to own up to the fact that women, since time immemorial, have gone out of their way to make themselves attractive,” she said. “And unfortunately it has backfired on us — and this is where we are today.”

Lansbury added: “We must sometimes take blame, women. I really do think that. Although it’s awful to say we can’t make ourselves look as attractive as possible without being knocked down and raped.”

Lansbury did stress that women were not at fault and that victims “shouldn’t have to be” prepared for harassment in general. “There’s no excuse for that. And I think it will stop now—it will have to. I think a lot of men must be very worried at this point.” Lansbury said. However, her comments quickly spread across Twitter and were met with widespread derision.

1) Rapists don't rape because of the way we dress. They rape to exert power over women. It has nothing to do with how we look.

Let's do international treasure Angela Lansbury the very great favour of ignoring her on this one.

"OH NO SHE BETTER NOT BE DEAD"

I understand that you are 92 years old and from a different time, but your views only strengthen the disgusting men who perpetrate such acts against your sex.

It's NEVER the woman's fault!

Angela Lansbury’s comments show an attitude that does real harm. But most of all I feel very sad for her and all the other women who have lived by these rules and placed blame at their own door and I think reactions should contain compassion and reflection on generational change. 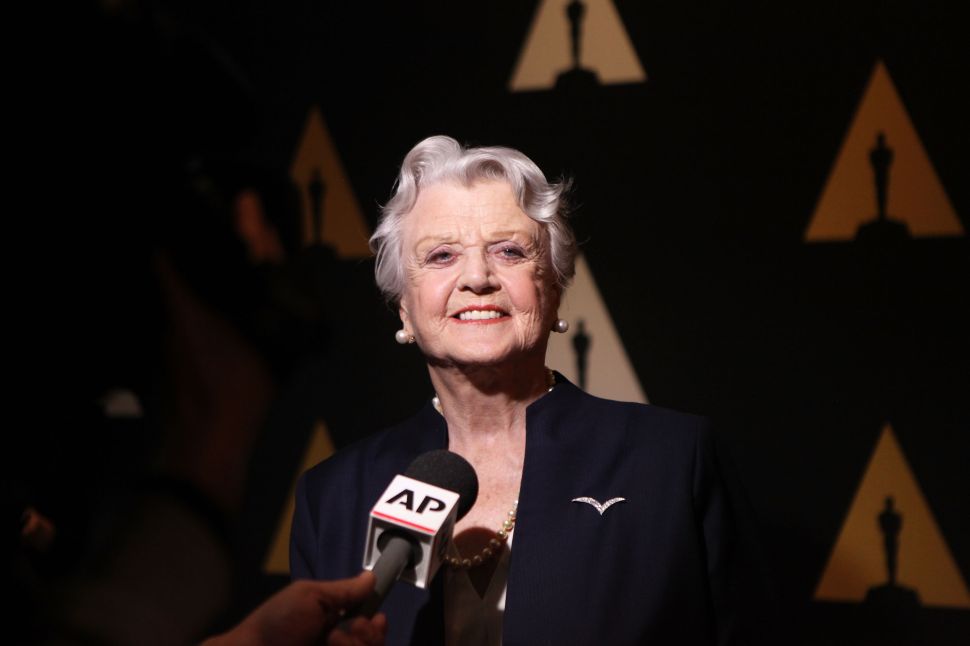