Today marks the 100th anniversary of the Balfour Declaration, a 67-word letter sent from British Foreign Secretary Lord Arthur James Balfour to the most prominent Zionist in the world, Lord Lionel Walter Rothschild.

The letter stated, “His Majesty’s Government views with favour the establishment in Palestine of a national home for the Jewish people.”

There was, of course, a caveat. Balfour continued, “It being clearly understood that nothing shall be done that may prejudice the civil and religious rights of existing non-Jewish communities in Palestine or the rights and political status of Jews enjoyed in any other country.”

This promise was made as World War I was ending by a colonial power preparing to take over the region and divide the spoils between themselves and the French. In that division a small sliver of land would be carved out for the Jewish people. How much land was undecided, as was if it would be a state. Additionally, Balfour said the “national home” would be in Palestine, but it was not clear where in Palestine—or if it was to be part of Palestine or all of Palestine.

Some assert that the British didn’t have a right to give away what was not theirs, but such was the behavior of colonial empires at the time. To this day, Balfour’s detractors assert that Britain’s foreign secretary set the stage for Israel to become a colonial power and see her presence in the Middle East as an occupier with no real rights.

The Balfour Declaration enabled the realization of the Zionist dream. Jewish persecution was not created by Nazi Germany; it was intensified.  Twenty-two years before the outbreak of World War II, this declaration promised a homeland for Jews who had been persecuted by countries around the world.

Boris Johnson, the current foreign secretary of Great Britain, expressed his feeling on the subject in Sunday’s Telegraph. He writes, “I am proud of Britain’s part in creating Israel” and that the declaration was “indispensable to the creation of a great nation.”

However, Johnson writes that the protection of non-Jewish rights “has not been fully realized.” He also states his belief that the Peel Commission of 1937, an investigation into unrest in Palestine and another British proposal similar to the Balfour Declaration and the Sykes-Picot, had the right idea, i.e. creating a two-state solution.

Johnson concludes,“A century on, Britain will give whatever support we can in order to close the ring and complete the unfinished business of the Balfour Declaration.”

In the 100 years since this letter was sent from Lord Balfour to Lord Rothschild, the world has changed. Despite the tensions, woes, wars, unrest, and challenges, the world is a better place today because of Israel.

Israel’s supporters and enemies alike have benefited from her inventiveness in the fields of technology and biotech. And then there is Israeli art, theater, music, food and wine. There is hardly a field or discipline to which Israel has not made an improvement.

Certainly the 100th anniversary of the Balfour Declaration is reason to celebrate. 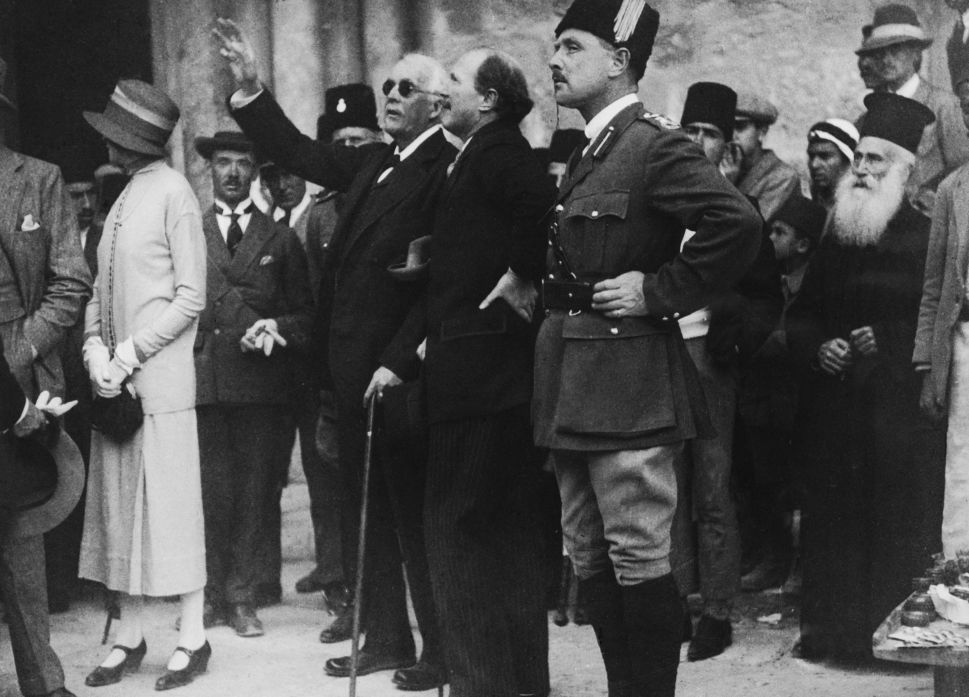