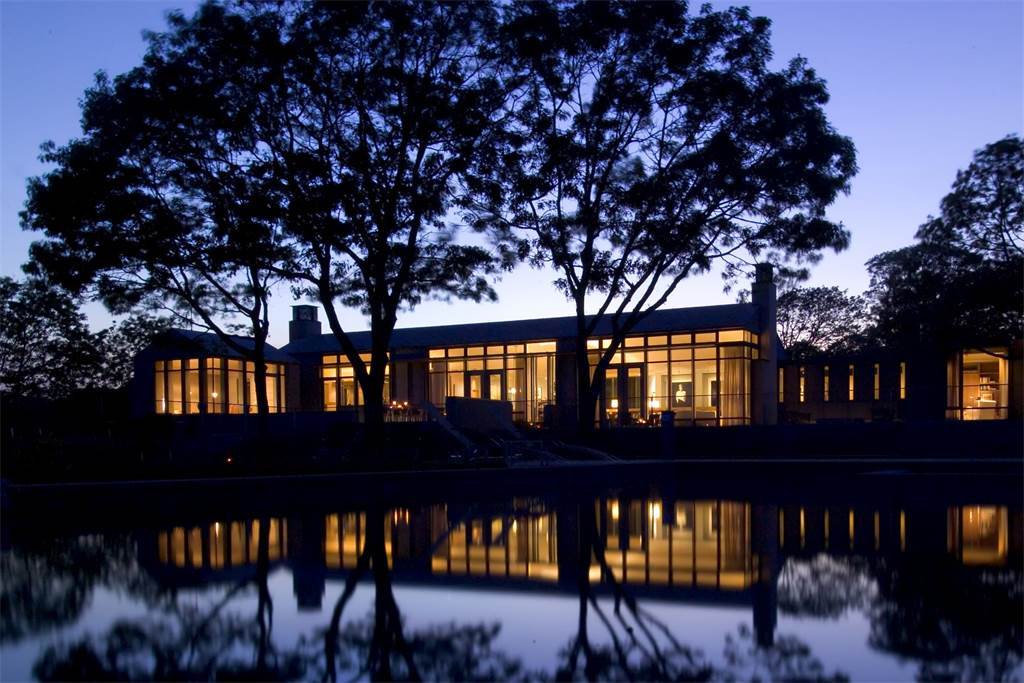 The Obamas' former Martha's Vineyard retreat is now for sale. Scroll through to see inside.
Sotheby's International Realty 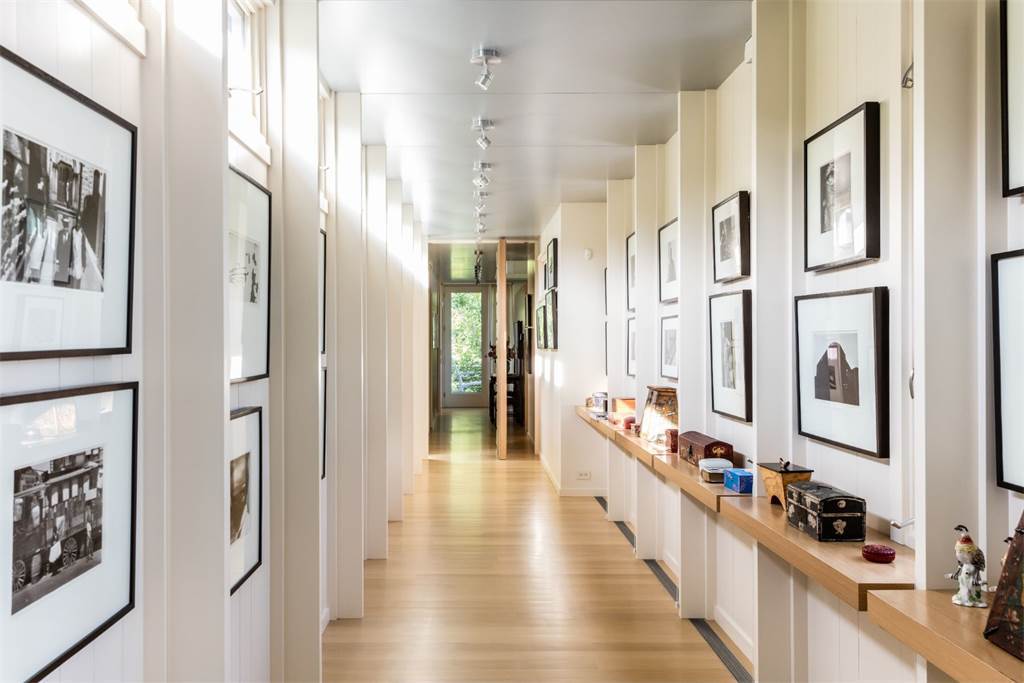 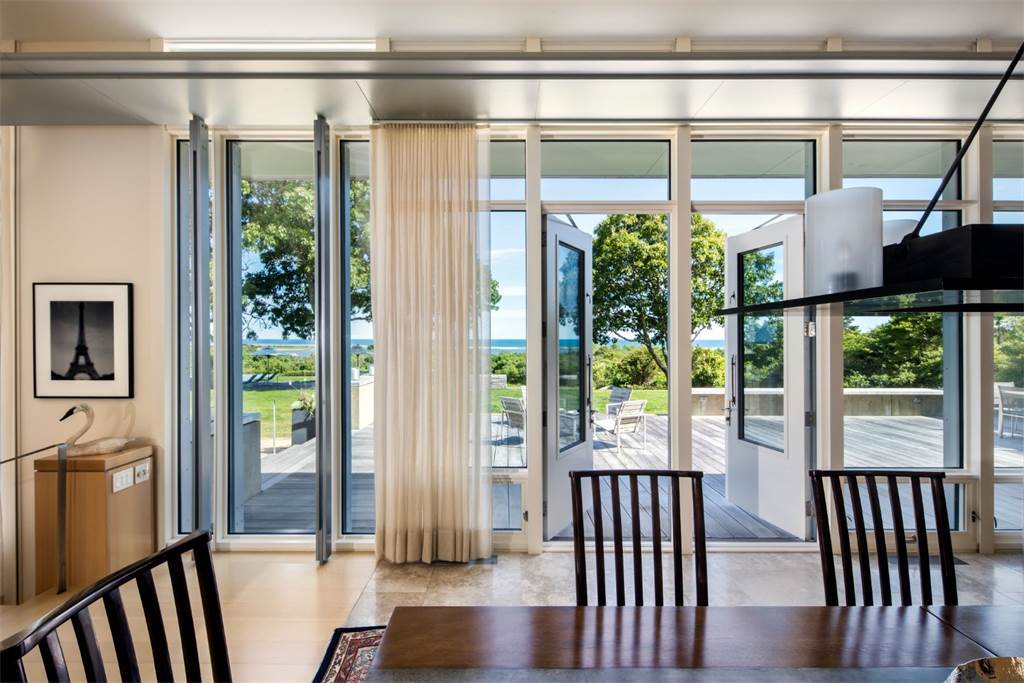 The great room has a wood-burning fireplace.
Sotheby's International Realty 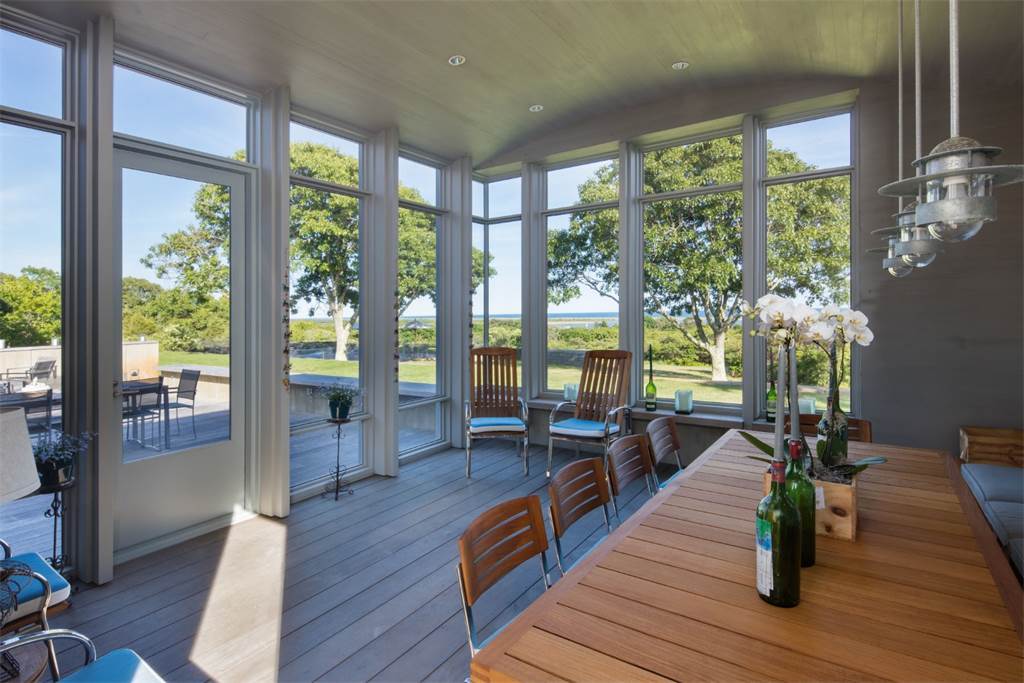 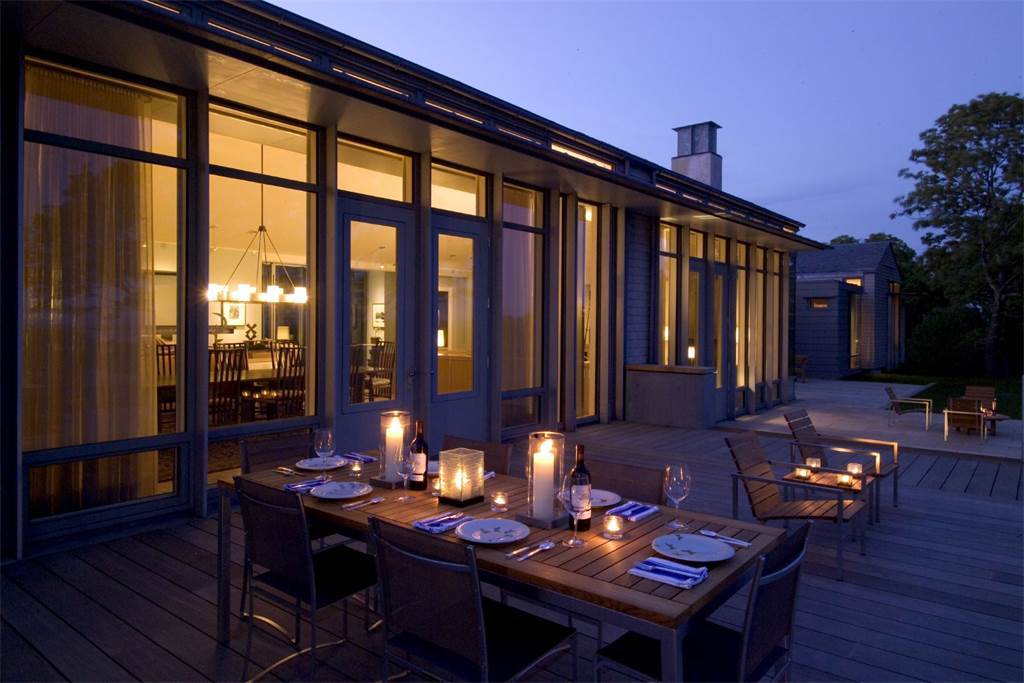 There are plenty of outdoor dining areas.
Sotheby's International Realty 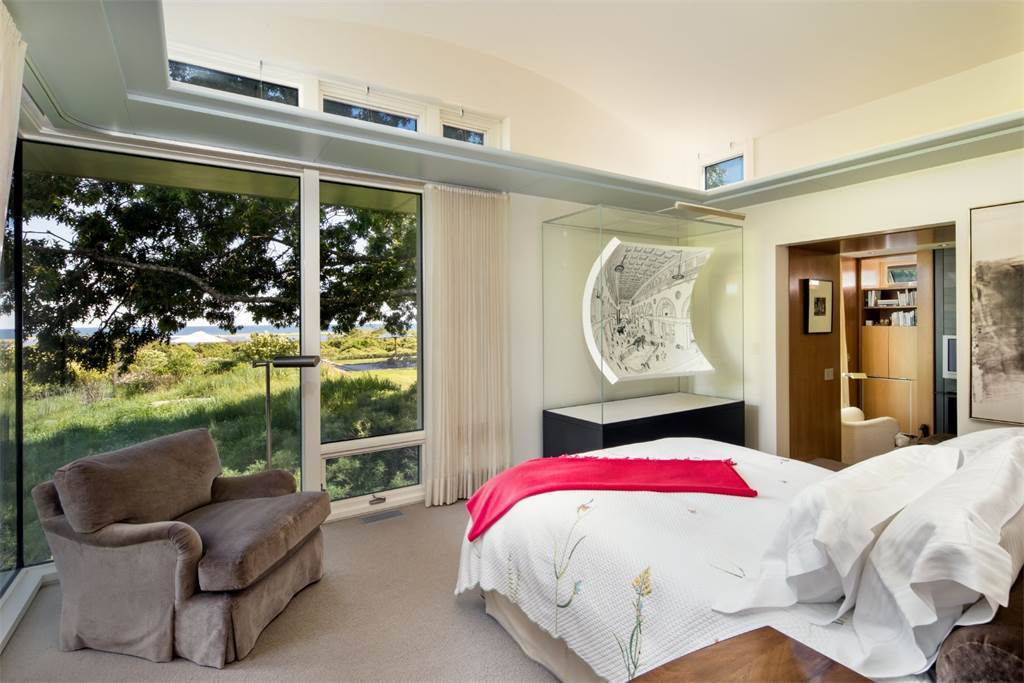 There are lots of floor-to-ceiling windows.
Sotheby's International Realty 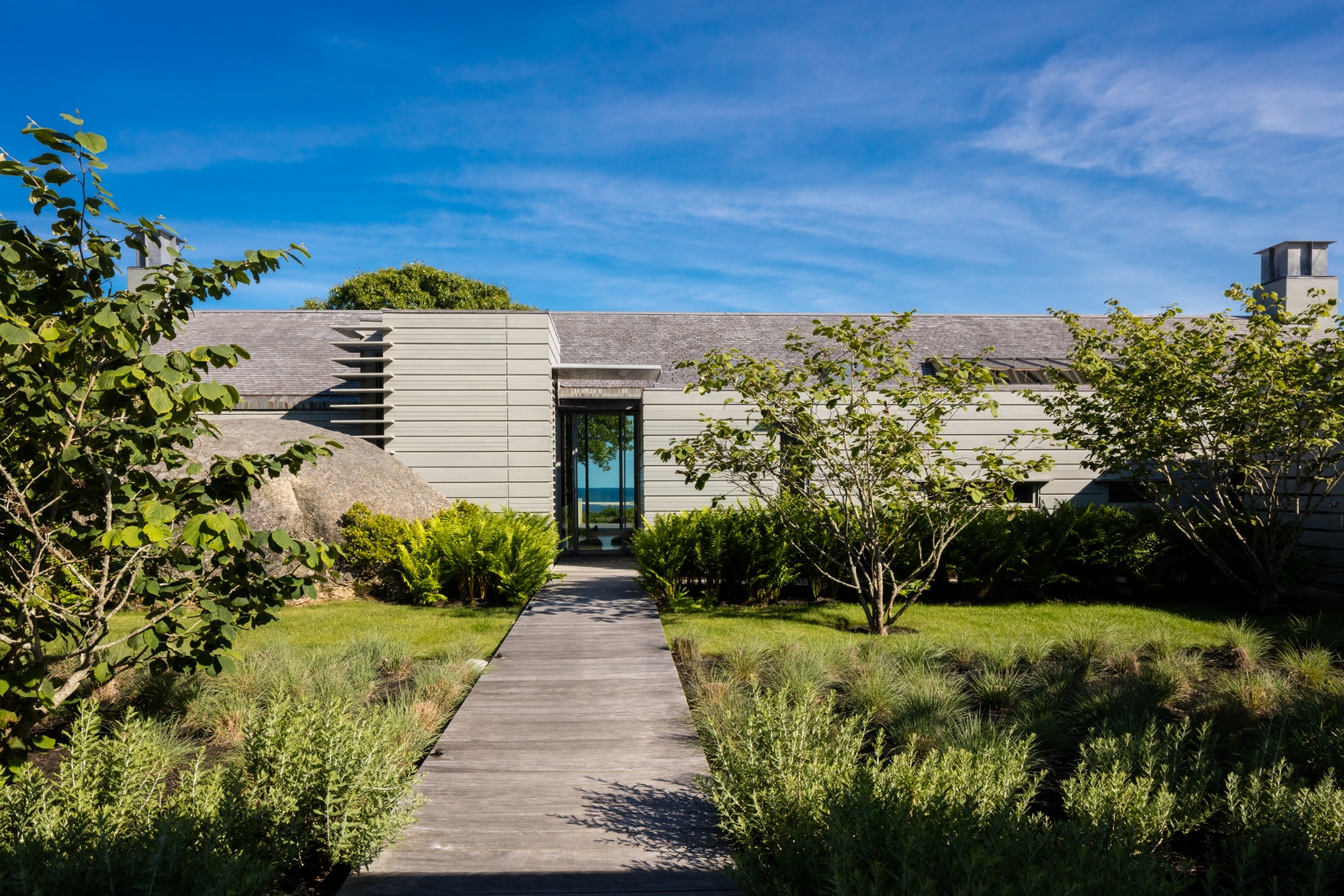 It's on 9.5 acres of land.
Sotheby's International Realty
Advertisement 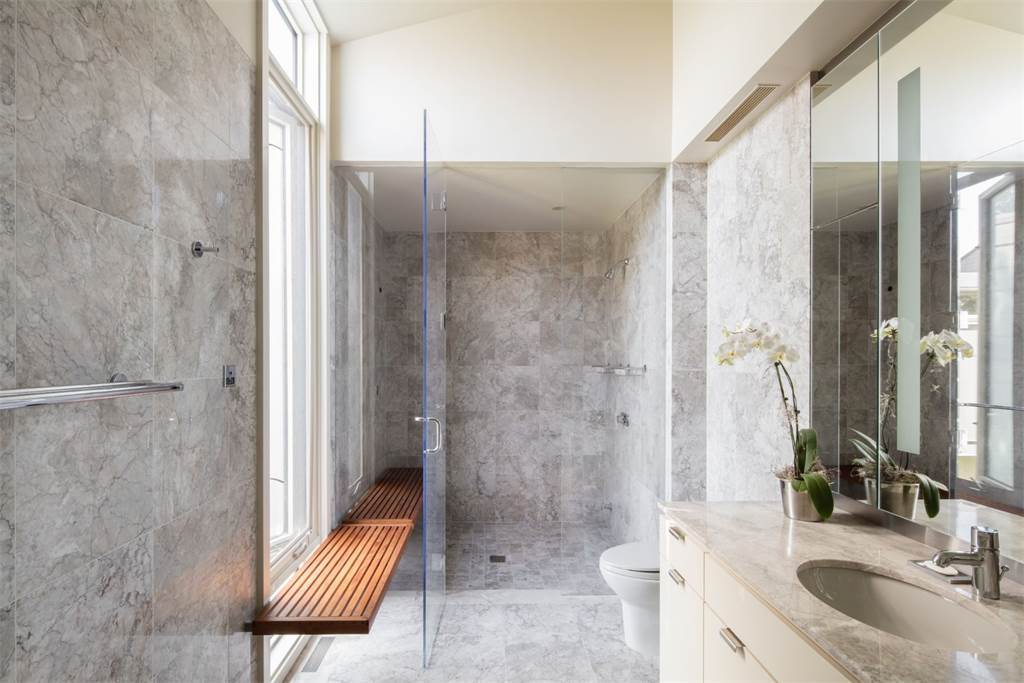 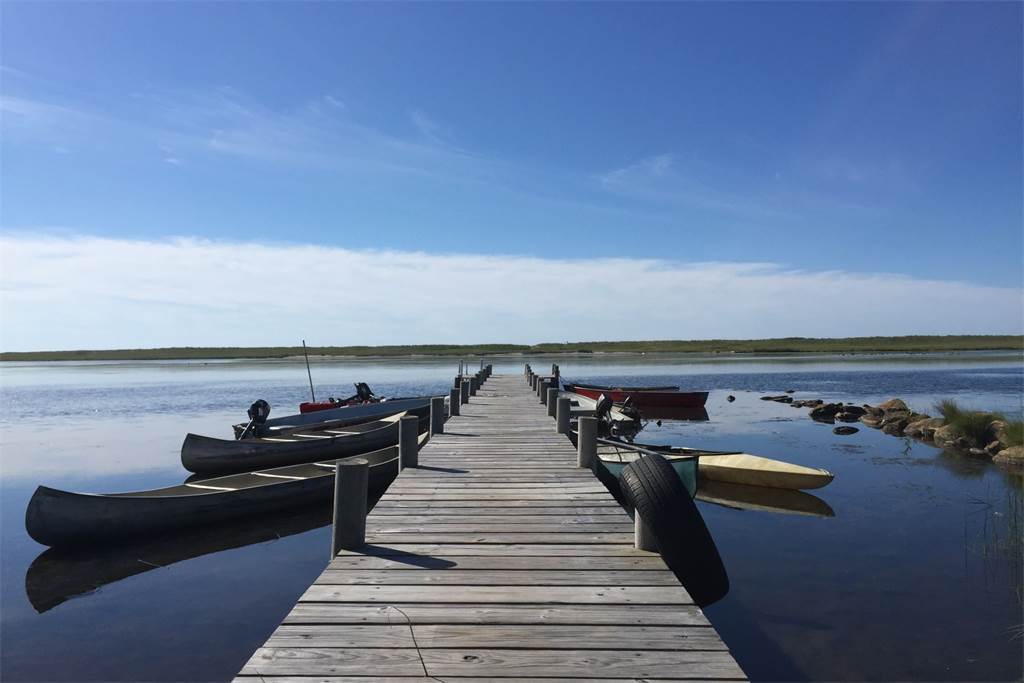 It has access to a private dock.
Sotheby's International Realty 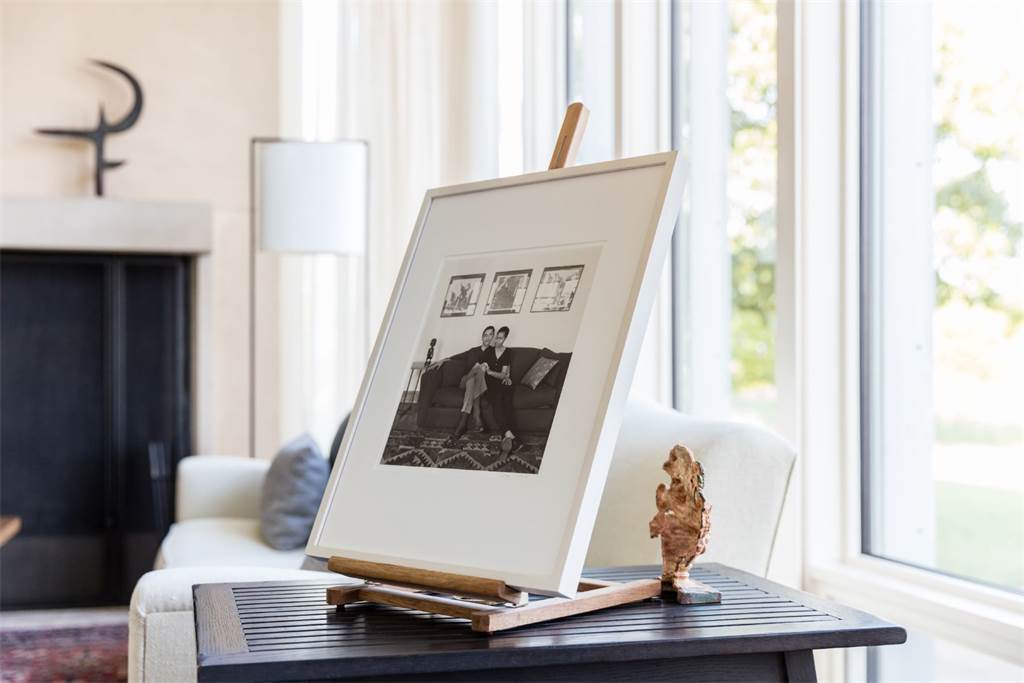 And it comes with this photo.
Sotheby's International Realty 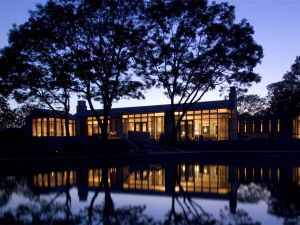 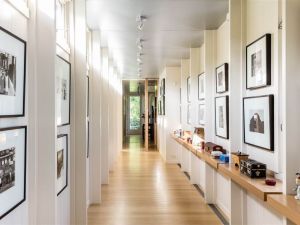 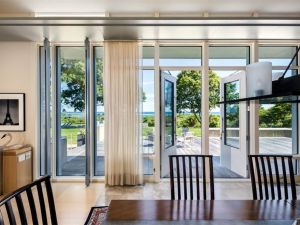 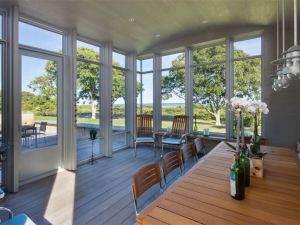 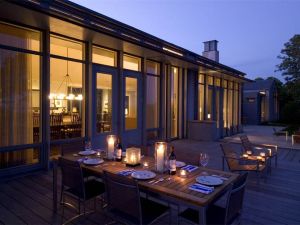 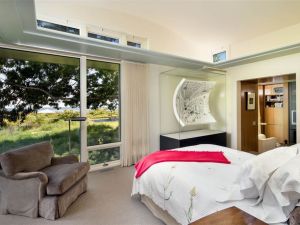 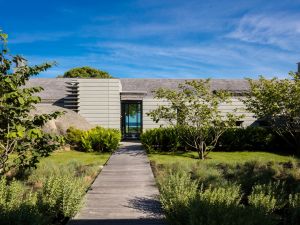 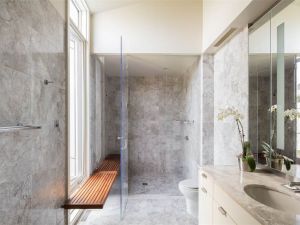 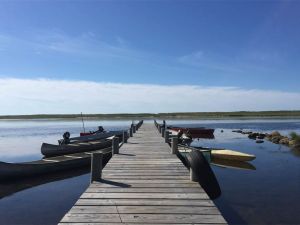 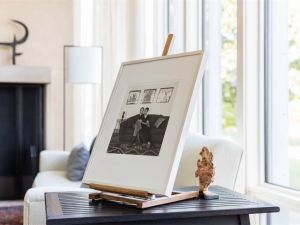 During the Obama presidency, the former POTUS and FLOTUS took a few much-deserved annual vacations to Martha’s Vineyard, where they spent about two weeks each summer.

Barack and Michelle Obama, along with their daughters, Sasha and Malia continued the tradition in August this year, but this time as private citizens. Sure, their Martha’s Vineyard getaway isn’t quite as exotic as their trips to Indonesia, Tahiti and Necker Island, but it’s still pretty luxe.

Now, the stunning 6,967-square-foot home they rented in 2013 is listed on the market for a pricy $17.75 million—and it’s just as gorgeous as expected. The six-bedroom, 5.5-bathroom seaside abode is known as Chilmark House. It features oak and radiant heated limestone floors, as well as a formal dining room, skylights and oversized windows on the main floor. The great room contains floor-to-ceiling windows as well as a wood-burning fireplace, and the chef’s kitchen opens to a sitting area with custom casework and another fireplace.

The retreat, with its screened porch and multiple outdoor terraces, is a “presidential paradise,” per the listing held by Wallace & Co. at Sotheby’s International Realty, which also notes it was the “2013 summer White House.”

Elsewhere on the 9.5-acre property is a heated infinity pool, half-basketball court and a two-bedroom guest cottage. It also offers access to a private dock and the ocean, and there’s a memento of the former presidential inhabitants inside—a framed photo of the Obamas apparently comes with the home, according to Architectural Digest.

The Obamas, meanwhile, have kept busy amassing their fair share of luxe homes—they purchased a mansion in the Kalorama neighborhood of DC last year, and they’re reportedly checking out apartments on New York’s Upper East Side. There were rumors of the couple wanting a home on Martha’s Vineyard, but in August, a spokesperson for the Obamas denied they planned on buying a permanent place there.

If they change their minds, though, they should definitely keep this palatial property at the top of this list—especially since it does already come with a family photo.