The new mayor-elect of Hoboken is Ravi Bhalla, a longtime council member who will become the city’s first Sikh leader.

The race was contentious, with six candidates all vying to replace Mayor Dawn Zimmer, who unexpectedly announced in June that she would not seek re-election and endorsed Bhalla, a former council president. Zimmer’s decision created a rare opening in the small but booming Hudson County community across the river from Manhattan.

“Thank you Hoboken. I look forward to being your Mayor!” Bhalla said in a Tuesday night Twitter post.

Last week, racist flyers appeared on car windshields that falsely attacked Bhalla, who wears a turban, as a terrorist. Hoboken police are investigating the episode as a potential bias crime.

In a statement, DeFusco congratulated Bhalla on his victory and patted himself on the back for besting some of the other candidates.

“Just two short years after winning the First Ward council seat as a first time candidate, we defeated a longtime Freeholder and a Council president and very nearly won it all,” DeFusco said.

Zimmer, who became mayor in 2009, was expected to seek another term this year but bowed out of the race.

“Serving the people of Hoboken has been a tremendous honor,” Zimmer said. “I’m proud of everything that we’ve accomplished, and I will miss all the great people I’ve worked with at City Hall who have been a big part of all the great things happening in Hoboken.”

Romano’s entrance into the race came in late June, less than a month after Zimmer announced her choice to leave office. While Romano had been a long-rumored candidate, many Hudson County insiders did not think 2017 would be the year he decided to jump in the race, mainly because Romano had accepted the endorsement of the Hudson County Democratic Organization to run for re-election as a freeholder. Dual office holding is against state law and Romano’s decision to run for both offices was met with significant outcry, particularly from DeFusco.

The new mayor will be sworn into office in January. 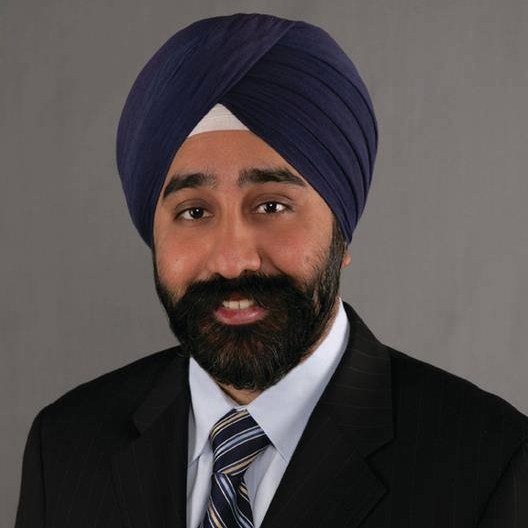