Do you scoff at $5 latte but wouldn’t blink twice at the down-payment on the apartment of your dreams, or the price tag of a well-deserved vacation? You’re not alone. A new study from the Washington University School of Medicine in St. Louis has unveiled the brain chemistry between such a phenomenon, suggesting that being “penny-wise and pound-foolish” is result of how the human brain balances value between goods or services vastly different in worth.

“During economic decisions,” says the study, “offer value cells in orbitofrontal cortex (OFC) encode the values of offered goods. Furthermore, their tuning functions adapt to the range of values available in any given context. A fundamental and open question is whether range adaptation is behaviorally advantageous.” In other words, the study, led by Camillo Padoa-Schioppa, PhD and associate professor of neuroscience, aimed to examine where in the brain the decision-making process between financial decisions originates.

The researchers gave rhesus monkeys a choice of two different juices offered in variable amounts. For the first test, the juice amounts ranged from 0-2 drops. For the second test, the stakes were noticeably higher to the monkeys, with juices ranging from 0-10 drops. The team found that when monkeys were given a choice between two options, the firing of neurons activated in the brain reset between each decision, despite the fact that the second decision reaped more of a reward for the monkeys.

“Everybody recognizes this behavior, because everybody does it,” said Padoa-Schioppa. “This paper explains where those judgments originate. The same neural circuit underlies decisions that range from a few dollars to hundreds of thousands of dollars. We found that a system that adapts to the range of values ensures maximal payoff.”

In the first test, the maximum firing rate corresponded to the option of two drops of juice, and in the second it corresponded to 10 drops of juice. The brain chemistry remained at the same level, despite the fact that the second test incorporated a broader range. “[Sensory] neurons are believed to provide the primary input for economic decisions. We showed that their tuning is functionally rigid (linear responses) but parametrically plastic (range adaptation with optimal gain),” the study concluded.

The findings showed that for the monkeys, choosing between the two juices was not simply a matter of flavor preference. Their neurons fired at maximal rates when presented with the choice they perceived to have the highest value, processing the differences in scale to make the optimal decision. “It was a puzzle: How does the brain handle this enormous variability?” said Padoa-Schioppa, explaining the findings of the study. “We showed that a circuit that has adaptation and corrects for it ensures maximal payoff. And these findings have implications for understanding why people make the choices they do. There’s a good neurological reason for behavior that might seem illogical.”

The next time you’re called out for ordering a appetizer as an entree or impulse-buying a new car, blame the perceived stinginess (or lack thereof) as a naturally-occurring cognitive decision-making process. Our brains are wired to jump on decisions we perceive as the most advantageous, regardless of the enormity of the decision. 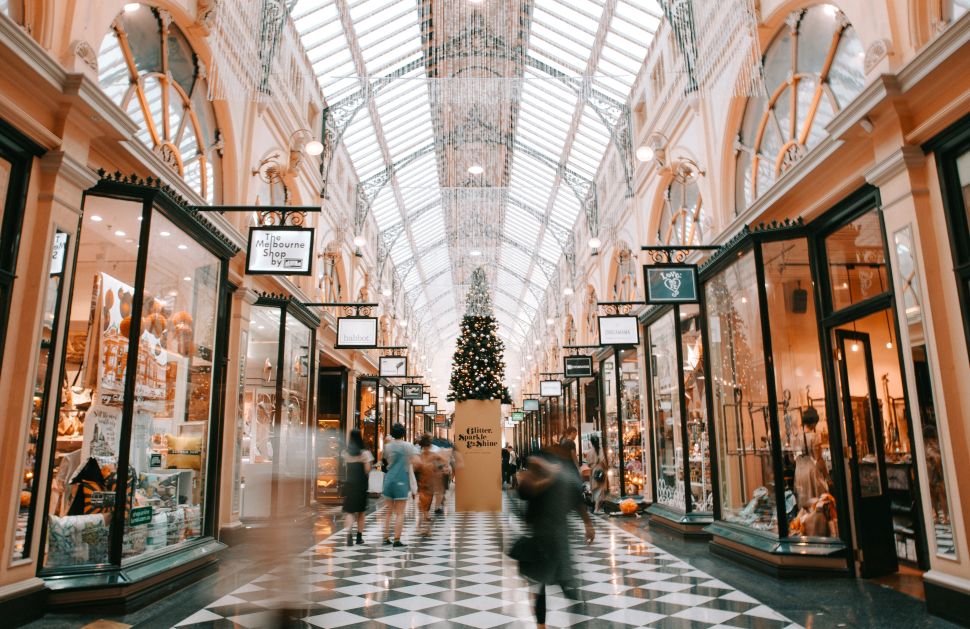