Anticipation around Qualcomm, the San Diego-based chip maker, took a wild ride this past week.

On Friday, the stock price bounced back by 12 percent when Bloomberg and Reuters reported an unconfirmed plan to acquire Qualcomm by semiconductor giant Broadcom.

Broadcom this morning confirmed a takeover offer totaling $130 billion, including $25 billion in debt—but that’s far from the end of the story.

If completed, this will be the largest technology acquisition ever.

Qualcomm confirmed the receipt of Broadcom’s offer in a press release this morning, and said its board of directors are assessing the proposal.

CNBC anticipates that Qualcomm will likely reject the offer over price terms and regulatory concerns.

Qualcomm’s market value has been flat in recent months as a result of a bitter legal battle with Apple, its biggest customer. In January, Apple filed a federal lawsuit against Qualcomm, accusing the chip maker of blocking competitors and charging unfair patent royalties. Wall Street Journal reported that Apple will potentially move component procurement to Intel and a small Taiwan-based chip company called MediaTek.

The acquisition by Broadcom would create a bigger monopoly over the semiconductor industry than Qualcomm already is, and therefore could worsen the antitrust risks Qualcomm currently deals with.

Broadcom said in a statement that they don’t expect any antitrust or other regulatory hurdles to affect the proposed timeline for the acquisition.

It’s unknown whether Apple played an active role in the Broadcom deal, but it’s certainly believed to exert some influence.

“They [Broadcom] wouldn’t have gone into this without a sense of where Apple’s thought process is and the belief that they would be constructive,” financial journalist David Faber said on CNBC’s Squawk on the Street this morning.

Broadcom is a giant born out of mergers and acquisitions itself. Since 2013, the company has completed five major acquisitions to diversify its product portfolio. In 2016, Broadcom merged with semiconductor maker Avago Technologies, a former division of Hewlett Packard, for $37 billion, a record tech deal at the time.

“Qualcomm’s cellular business is highly complementary to Broadcom’s portfolio, and the combination will create a strong, global company with an impressive portfolio of technologies and products,” Broadcom said in the press release.

Broadcom forecasted a combined 2017 revenue of $51 billion and gross profit of $23 billion given the merger. 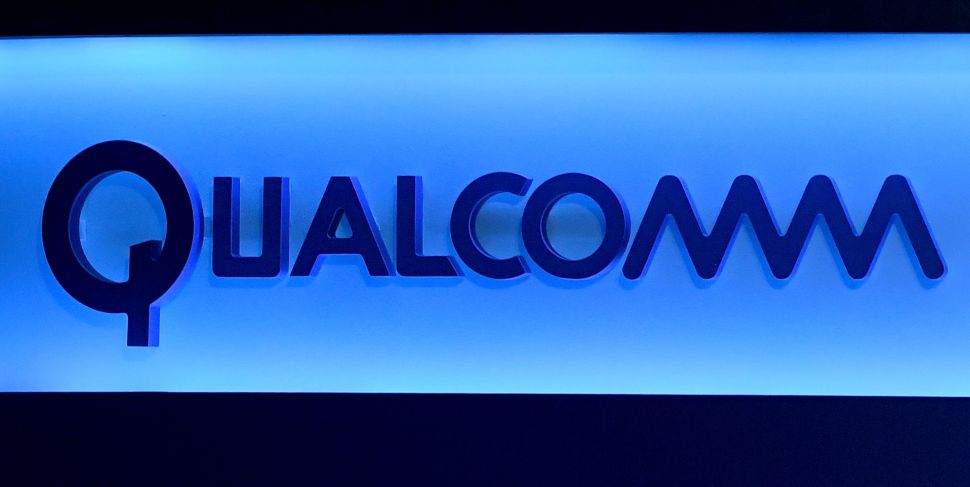