Cryptocurrency and blockchain, the infrastructure supporting cryptocurrency transaction, might still be an obscure concept to convey to the public, but it has become a hard trend to ignore, even for mum-and-dad investors.

In a statement yesterday,The Securities and Exchange Commission warns investors “to be wary of investment opportunities that sound too good to be true,” referring to some paid endorsements of cryptocurrencies by artists, sports figures and other celebrities.

In late July, Boxer Floyd Mayweather was found heavily promoting a cryptocurrency company called Stox on his Twitter and Instagram accounts. In one post, he even asked his followers to call him “Floyd Crypto Mayweather.”

Centra’s founders told The New York Times that they had paid Mayweather and Khaled to promote Centra tokens, but neither of the celebrities disclosed the payment in their social media postings.

As cryptocurrency companies look to expand, like in Stox’s case, they may open initial coin offerings, or ICOs, which is similar to initial public offering when a company goes public and issues stocks. The two differ in that in an ICO, capital is raised in the form of digital currencies, such as bitcoin, through blockchain.

In that case, celebrities who promote these digital currencies are essentially promoting a security as brokers, which are subject to the federal securities laws.

The SEC said without proper disclosure and registration, they might be violating several laws, including the anti-touting provisions and the anti-fraud provisions of the federal securities laws.

“Investing in an ICO may limit your recovery in the event of fraud or theft.  While you may have rights under the federal securities laws, your ability to recover may be significantly limited,” the SEC said in a July investor alert.

To comply with laws, promoters need to disclose the nature, scope, and amount of compensation received in exchange for the promotion, the SEC said in the statement yesterday. 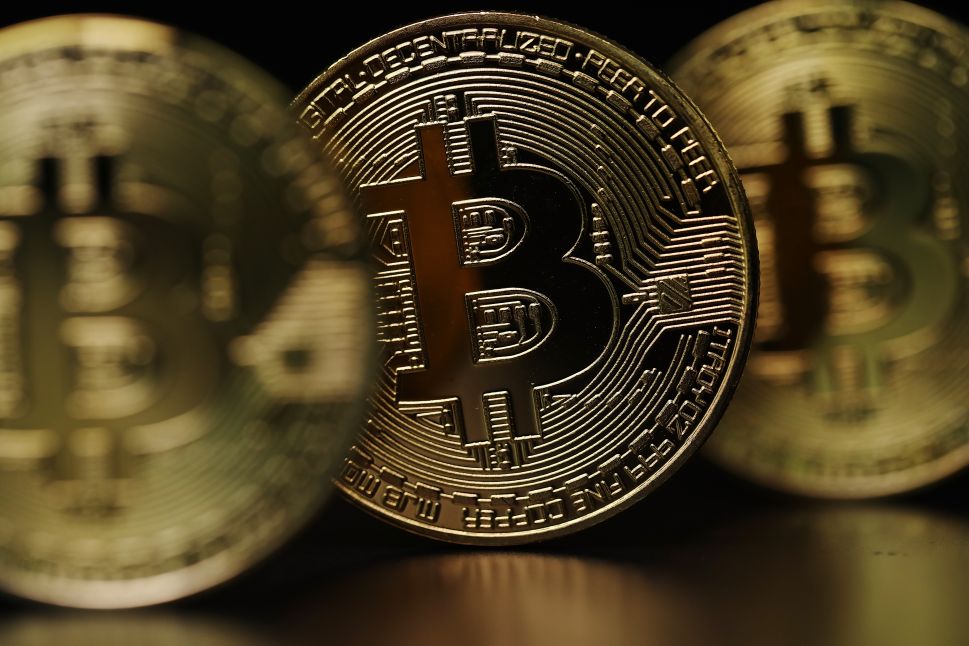