From Harvey Weinstein to Glenn Thrush, the number of powerful men accused of sexual harassment is mounting. But these scandals don’t just affect individual reputations. They also can impact a company’s bottom line depending on how well (or how poorly) the situation is handled.

“In my 45 years in journalism, I have prided myself on being an advocate for the careers of the women with whom I have worked,” Rose said in a statement. “It is essential that these women know I hear them and that I deeply apologize for my inappropriate behavior. I am greatly embarrassed… I always felt that I was pursuing shared feelings, even though I now realize I was mistaken.”

Within an hour of the story’s publication, CBS had suspended Rose. PBS and Bloomberg, which air his eponymous interview show, took the same action—meaning Rose’s career is effectively over.

While Rose was employed by three networks, CBS is the only one publicly traded on the New York Stock Exchange. Despite the channel’s quick response to the allegations, CBS shares were still trending slightly down in pre-market trading. Stock market whizzes were likely waiting to see how Rose’s CBS This Morning co-hosts Gayle King and Norah O’Donnell would react to the harassment claims on today’s show.

Well, at 7 AM the hosts removed any doubt: They believe the women.

“This is a moment that demands a frank and honest assessment about where we stand and more generally the safety of women,” O’Donnell said. “Let me be very clear: There is no excuse for this alleged behavior. It is systematic and pervasive… This has to end. This behavior is wrong. Period.”

“Charlie does not get a pass here,” King added. “I’m very glad they have spoken up.” Both women said they had not spoken to Rose since the story broke, but they planned to.

The New York Times called the co-hosts’ comments “an extraordinary public reckoning” with Rose’s actions. And Wall Street responded in kind: CBS stock was up slightly this morning.

Rose was officially fired from CBS News this afternoon.

The flood of sexual harassment claims has had a particularly chilling effect on the media world. Thrush, political journalist Mark Halperin, NPR editor Michael Oreskes and New Republic editors Leon Wieseltier and Hamilton Fish were all brought down by decades-old scandals in recent weeks. 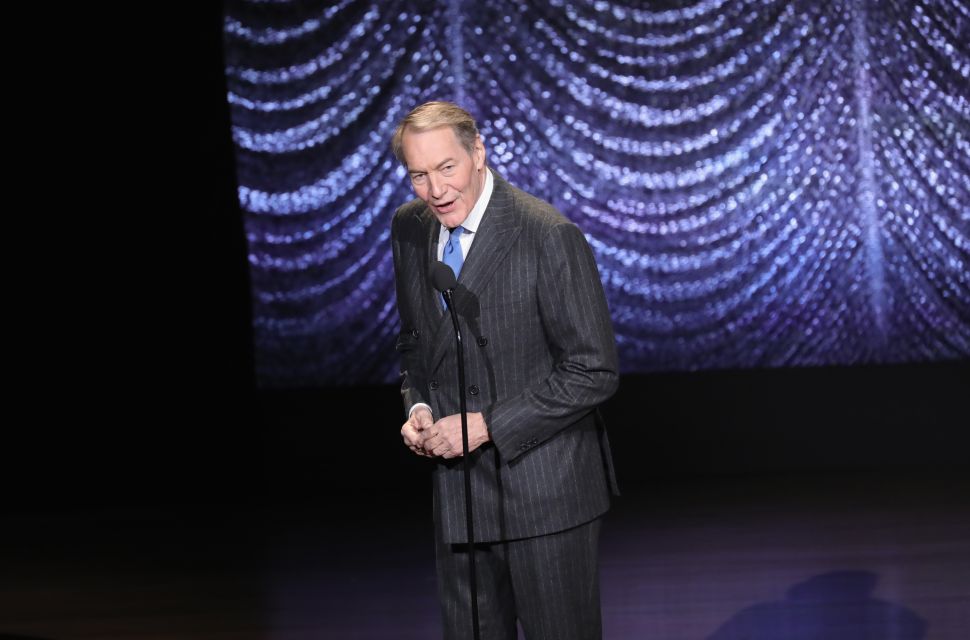