The Wall Street Journal reported that Comcast has expressed an intent to acquire 21st Century Fox, citing people familiar with the matter, days after the Fox-Disney deal fell apart.

Specifics are unclear, but the deal will surely be closely watched amid heated speculations around Fox lately.

A few weeks ago, The Walt Disney Company tried to acquire Fox’s cable networks and film studios businesses. The conversation ended quietly without much meaningful development.

CNBC reported that Comcast is interested in the same Fox assets as Disney. In particular, Comcast may lay eyes on Fox’s international operations to diversify its U.S.-centric portfolio.

Fox currently has a market capitalization of $54 billion. Co-chairman Lachlan Murdoch said during an investor meeting last week that he is happy with Fox’s current product mix. 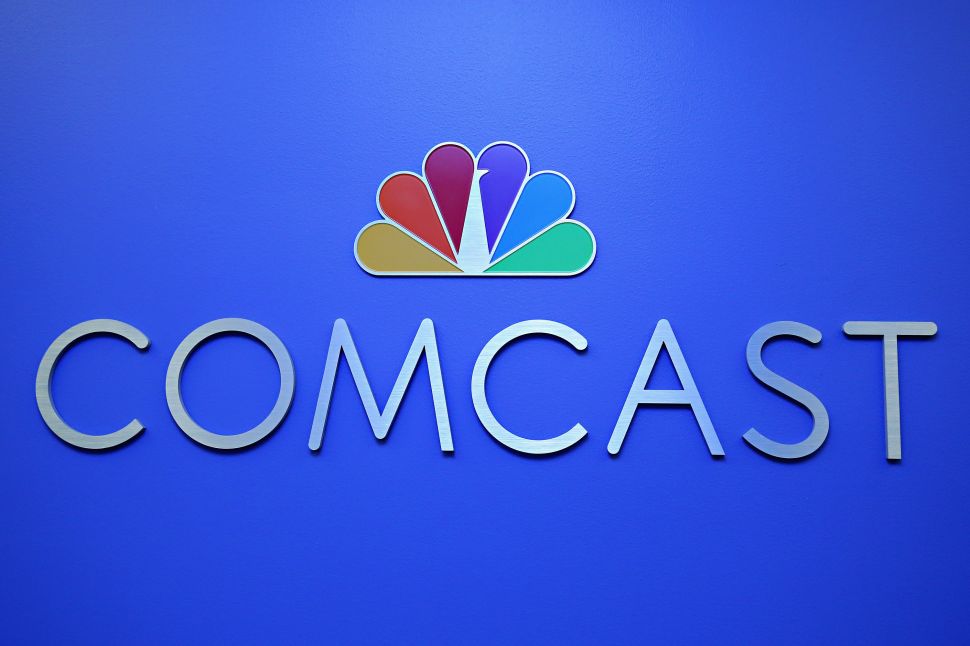