2017 is almost over. What would be the word that captures everything that happened in the past year? Dictionary.com, the language site with 80 million monthly users, revealed its choice, a.k.a “Word of the Year,” today: complicit.

“Defined as ‘choosing to be involved in an illegal or questionable act, especially with others,’ the word is indicative of larger trends that resonated throughout the year, hitting every aspect of today’s culture from politics and news, to environmental issues, business, tech, and more,” Dictionary.com said in a release.

Dictionary.com selects the words of the year by tracking trending monthly lookups on its website and comparing them against a baseline established at the beginning of the year.

Lookups of the word complicit increased by 300 percent in 2017 from 2016, notably driven by three news events—all related to the Trump family, Jane Solomon, a lexicographer at Dictionary.com, told Observer.

The first peak appeared on March 12, a day after Saturday Night Live aired a fictional advertisement of a perfume called “complicit,” in which Scarlett Johansson played Ivanka Trump. The word popped up several times in the voiceover, including in the line “she’s beautiful, she’s powerful, she’s complicit.” Searches of the word on that day rose by 10,000 percent from the baseline.

The second and even higher peak came a week after, when Ivanka Trump did her first interview after being named assistant to President Donald Trump on CBS This Morning. Ivanka said, “If being complicit is wanting to—is wanting to be a force for good and to make a positive impact, then I’m complicit… I don’t know what it means to be complicit.”

“‘Complicit’ is never a positive thing,” Solomon said. “I don’t know if people looked up the word because they didn’t know the meaning, but I think many people looked up to check if what they knew about the word was true, because Ivanka Trump defined it in a very confusing way. ”

Interest in the word complicit peaked the third time on October 24, the day Arizona Republican Jeff Flake resigned from the Senate and publicly criticized President Trump. “I have children and grandchildren to answer to, and so, Mr. President, I will not be complicit,” he said.

These trends are consistent with the records of Google Trends, a tool tracking search patterns on Google, which reflects a broader user base and more general interest.

About half of Dictionary.com’s users are in the U.S., Solomon said. “I’m not surprised to see that the events driving our top trending words are U.S.-centric.”

In addition to Trump-related news, Dictionary.com counted several other events that contributed to the interest around the word complicit, including the unprecedented scale of mass shooting incidents, the natural disasters in Texas and Florida, the rise of the opioid epidemic and the wave of sexual harassment scandals in Hollywood that has now spread to political and business circles.

“The sad fact remains that the accused, which now include Republican Senate candidate Roy Moore, chef John Besh, actor Kevin Spacey, venture capitalist Justin Caldbeck, and many more, could not have carried out their actions without the complicity of many others who acted as direct accomplices or helped cover their tracks and shut down any victims who tried to come forward,” the website commented on the Hollywood sexual harassment allegations.

Other trending words of the year compiled by Dictionary.com include cryptocurrency, recusal, chyron, intersex and tarnation, among others.

Dictionary.com’s 2016 word of the year was xenophobia, meaning a fear for strangers or foreigners, driven by world news centered around nationalism during that year. 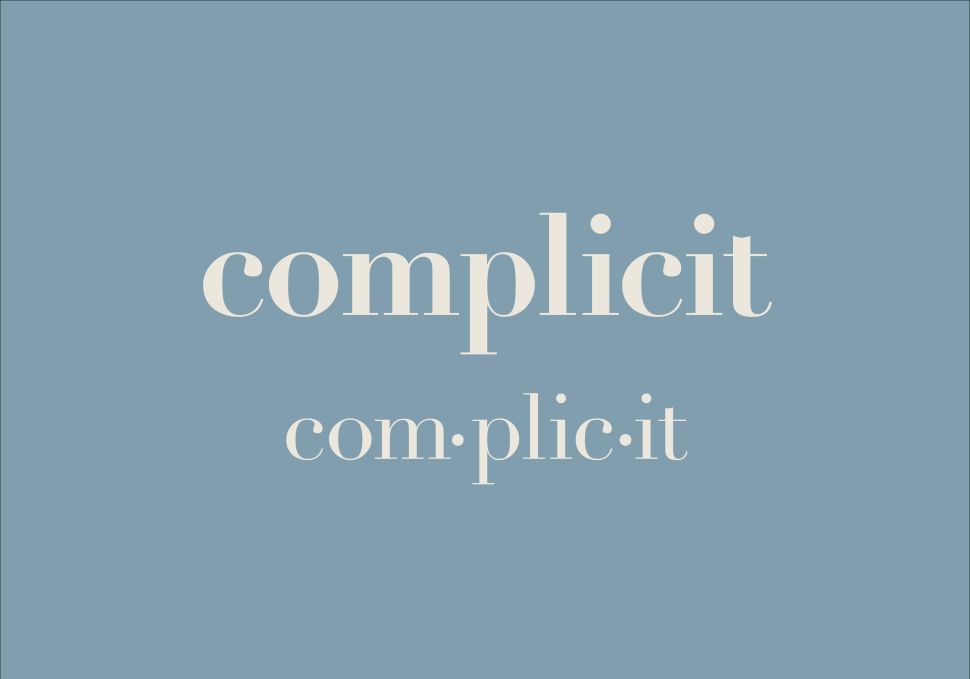