Following former Trump advisor Carter Page’s six hour closed-door testimony on Thursday, Attorney General Jeff Sessions has come under fire by Democrats for allegedly knowing about Russia’s involvement in the 2016 election while serving on the Trump campaign. Revelations that the attorney general was previously in a meeting with former Trump campaign aide George Papadopoulos and was told about Page’s trips to Russia have been raised by lawmakers as a subject of further inquiry.

“He now needs to come back before the Committee, in person, under oath, to explain why he cannot seem to provide truthful, complete answers to these important and relevant questions,” Leahy, a former chairman of the Judiciary Committee, told The New York Times.

Blumenthal wrote Sessions that he should “immediately come before the Senate Judiciary Committee to update [his] testimony and correct any omissions and any statements that may have been incorrect or misleading.”

During his confirmation hearing in January, Sessions denied any knowledge that members of the Trump campaign communicated with Russian officials. However, news reports from March revealed that Sessions had met twice with Russian Ambassador Sergey Kislyak in the lead up to the 2016 U.S. presidential election. Page’s Thursday testimony (disclosed to CNN by Texas Republican Rep. Mike Conaway) indicates that Sessions knew about Page’s trips to Russia. A source told NBC on Thursday night that Sessions rejected Papadopoulos’ proposal to set up a meeting between then-presidential candidate Donald Trump and Russian President Vladimir Putin.

In addition to Leahy and Blumenthal, Senators Al Franken (Minn.) and Chuck Schumer (NY) are calling for the attorney general to testify.

“Once again, developments in the ongoing investigation into Russian interference in the 2016 election have brought to light evidence that you failed to tell the truth about your interactions with Russian operatives during the campaign,” Franken wrote in a letter to Sessions on Thursday. “I am deeply troubled that this newest revelation strongly suggests that the Senate—and the American public—cannot trust your word.”

“Sessions should come back before [the Senate Judiciary Committee],” Schumer said on The Rachel Maddow Show. “Perjury is a very careful standard, but it’s something that would be looked at.” 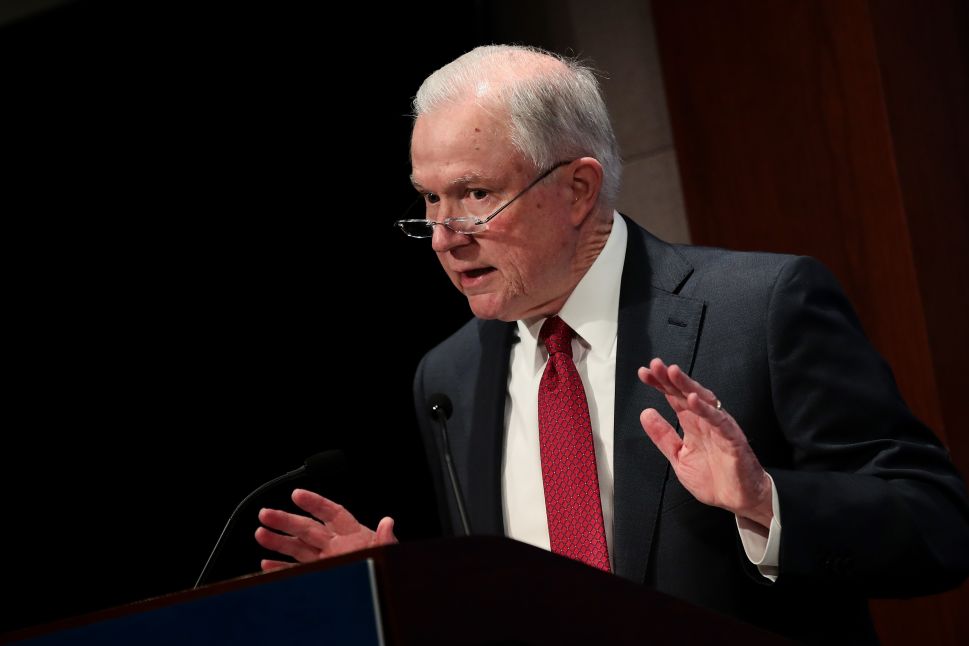