Current head of the Fashion Group, Pierre-Yves Roussel, will step down after a 13-year tenure. He will serve as a special advisor to Bernard Arnault, chairman and CEO of LVMH, and assume new operational responsibilities within the LVMH Executive Committee.

Growing up in fashion-suffused Morocco, Toledano has had a passion for the fashion industry since a young age. After a detour in engineering school and working in the steel industry, he found his path when he began working for UK-based shoemaker Kickers in the 1980s.

Toledano joined Dior in 1994 and was made president and CEO in 1998. He is best known for launching the iconic Lady Dior handbag in the 1990s and navigating the public relations scandals of former design chief John Galliano.

The CEO chair at Dior will be succeeded by Petro Beccari, current CEO of Fendi and a former marketing director at Louis Vuitton. LVMH hasn’t announced the new CEO for Fendi yet.

All new appointments will take effect at the beginning of 2018. 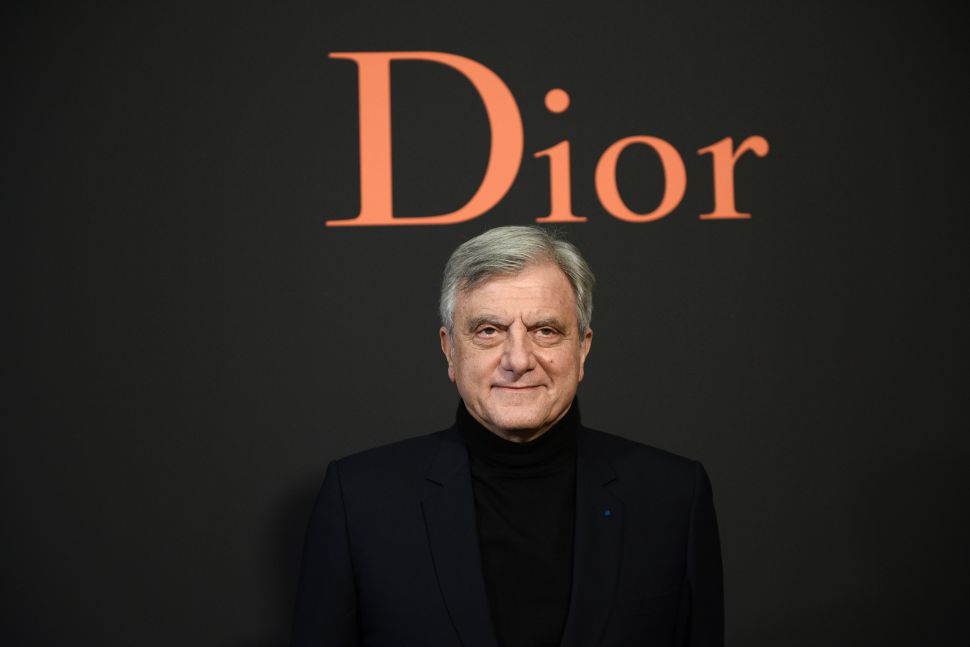