UPDATE: This afternoon Disney ended its feud with the Los Angeles Times after a growing backlash.

Disney brought Thor’s hammer down on the Los Angeles Times, but the paper and its allies aren’t going down without a fight.

It all started in September, when the Times published a two-part investigation into Disney’s relationship with the city of Anaheim, where Disneyland and Disney California Adventure are located. The company gets subsidies, tax incentives and other financial protections worth over $1 billion from the city, but Anaheim doesn’t get any of the revenue from the theme parks.

Disney called the stories “biased and inaccurate…wholly driven by a political agenda.” But according to Daniel Miller, the Times reporter who wrote the exposés, the company never asked for a correction.

Instead Disney decided to ban Times critics from advance screenings of the studio’s films. The practice began last week with the release of Marvel’s Thor: Ragnarok (Disney owns Marvel). Times critic Justin Chang attended a public screening of the film on opening day, and so his review was filed later than those of other critics.

But this blacklist ended up backfiring as more and more media outlets sided with the Times. Critics from The New York Times and The Washington Post will stop attending advance screenings of Disney films until Los Angeles critics can do the same. Pop culture websites Flavorwire and The A.V. Club have adopted similar policies.

“It is admittedly extraordinary for a critics’ group, let alone four critics’ groups, to take any action that might penalize film artists for decisions beyond their control,” the groups’ statement read. “But Disney brought forth this action when it chose to punish the Times‘ journalists rather than express its disagreement with a business story via ongoing public discussion. Disney’s response should gravely concern all those who believe in the importance of a free press, artists included.”

Since Disney owns Pixar and Lucasfilm in addition to Marvel, this decision affects upcoming films like Coco and Star Wars: The Last Jedi. 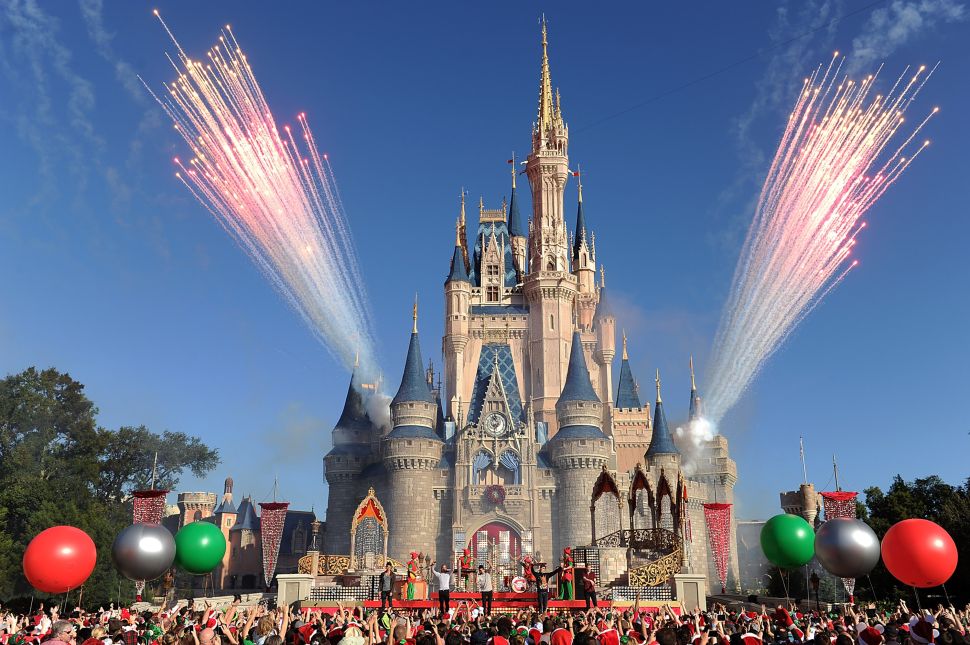