Following his call for global unification against North Korea on Monday, President Donald Trump issued a fierce warning to the rogue state in a speech to the South Korean National Assembly on Wednesday.

“The regime has interpreted America’s past restraint as weakness. This would be a fatal miscalculation,” stated the president. “This is a very different administration than the United States has had in the past. Do not underestimate us, and do not try us. All responsible forces must join forces to isolate the brutal regime.”

Even though they were more eloquently put, Trump’s words echoed his earlier threat of brash retaliation: “The weapons you are acquiring are not making you safer,” he warned. “They are putting your regime in grave danger. Every step you take down this dark path increases the peril you face.”

While Trump’s address lacked the dramatic flare of previous insults, it was certainly more foreboding than Monday’s civil plea for Chinese and Russian intervention alongside South Korean President Moon Jae-in.

North Koreans had some words of their own.

“We don’t care about what that mad dog may utter because we’ve already heard enough,” Pyongyang officials authorized to speak to the press told CNN. “The United States is threatening us with nuclear aircraft carriers and strategic bombers. They are challenging us with the most vicious and demeaning provocations but we will counter those threats by bolstering the power of justice in order to take out the root cause of aggression and war.”

Fiery rhetoric or not, Trump’s speech still managed to veer off-path, insulting his adversary Kim Jong-un with scathing remarks like the fact that North Korea is “not the paradise your grandfather envisioned” and “a hell that no person deserves,” rather than laying a foundation of actionable steps towards denuclearization.

Arriving in Beijing on Wednesday, Trump’s next move against North Korea is a meeting with Chinese President Xi Jinping. According to a government official, Trump plans to ask Jinping to temporarily cut off oil exports to North Korea, shut down North Korean bank accounts in China, and deport over 10,000 North Korean workers from China. China voted in favor of tougher sanctions against North Korea at the United Nations Assembly, agreed to end banking ties, disallowed Chinese companies to engage in joint-ventures with North Korea, and put an end to North Korean coal imports. However, China still remains North Korea’s main importer of crude oil, supplying almost all of the regime’s energy.

While cutting off North Korea’s crude oil supply would be a devastating blow, potentially halting the regime’s nuclear weapon program, for President Jinping it would also mean caving to the will of his largest economic and ideological competitor: the United States. Political analysts also speculate that China doesn’t want the Korean peninsula to become fully controlled by the capitalist South, clashing with the newly revived ideals of China’s Communist Party. As Donald Trump begins talks with China this week, he may be overestimating the potential of an easy deal with Jinping on North Korea. 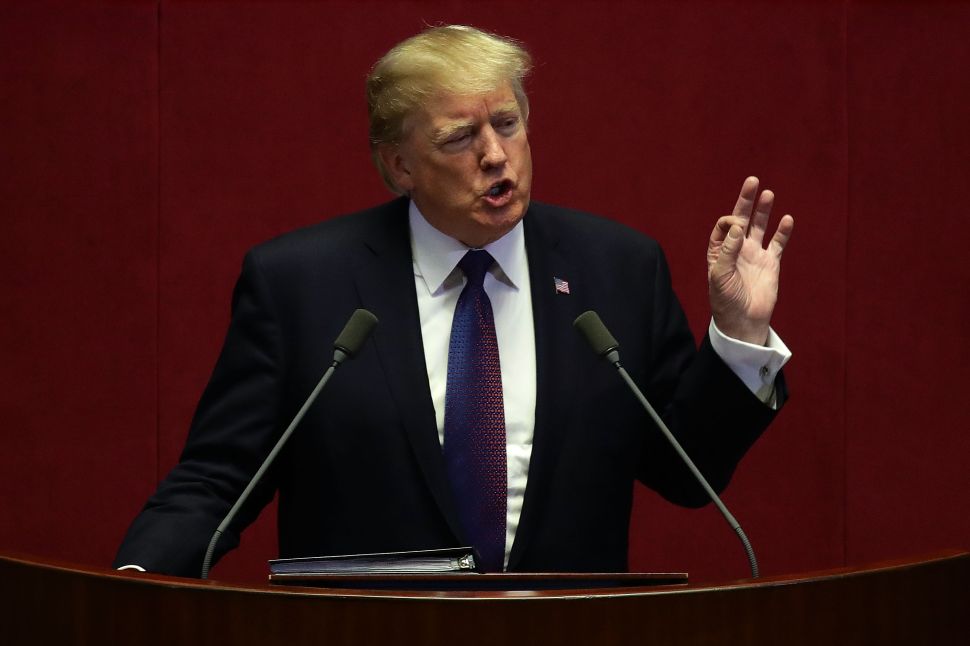