But was their success a backlash against President Donald Trump? That’s the en vogue thing to say today, and it’s definitely the easiest explanation. Mainstream media outlets are projecting that sentiment far, wide and loud.

But Trump supporters are quick to point out that Trump lost both Virginia and New Jersey in 2016, so Republicans losing those states in 2017 isn’t much of a shock. New Jersey is solidly blue, so Republican Chris Christie’s win in 2009 was a much bigger deal for President Barack Obama than Phil Murphy’s win is for Trump.

In Virginia, Republican Ed Gillespie performed worse in 2017 than Trump did in 2016. Trump lost Virginia to Hillary Clinton by nearly six points; Gillespie lost to Northam by nearly nine points. But the other two candidates at the top of the ballot performed  about as well as Trump did last year, and each of them were strong Trump supporters. Gillespie tried to meld Trump support and middle-of-the-road Republicanism. He was too tepid. He was also a lobbyist, a member of the swamp who Trump supporters dislike. Even if he had fully embraced Trump, as his running mate had, he still would have likely lost, given that Trump himself couldn’t win there a year ago.

The problem for Republicans is the Virginia house of delegates results. The chamber, at the time of this writing, looks poised to flip to Democratic control, leaving Republicans with a slim majority in the Senate. It is possible that some of the Republicans lost their seats because they’re seen as too establishment in an environment that truly wants something different.

On the other hand, Trump’s detractors will absolutely say this is a blow to his presidency.

Exit polls showed 34 percent of voters in Virginia cast their ballots to oppose Trump, while just 17 percent said they came out to support the president. That’s a pretty big indication this election was about Trump. In 2009, while Obama was president, just 24 percent of the voters in the Commonwealth came out to oppose the sitting president. Obama also had a higher approval rating in the state than Trump does. In counties Trump won last year, turnout increased 14.2 percent since 2013, but in counties won by Clinton, turnout increased by 18.4 percent. So it appears Democrats were just more motivated this time around.

Now they can sit back and possibly win with the simple game plan of opposing the sitting president. Republicans are now the ones who have to do the hard work, and it looks like there will be many counties across the country who won’t like a candidate running against the president.

Tuesday was definitely a win for Democrats, but until they start flipping major Republican seats (like a reliably Red State governorship), it’s too early to say if 2018 will be a major blow to the right. 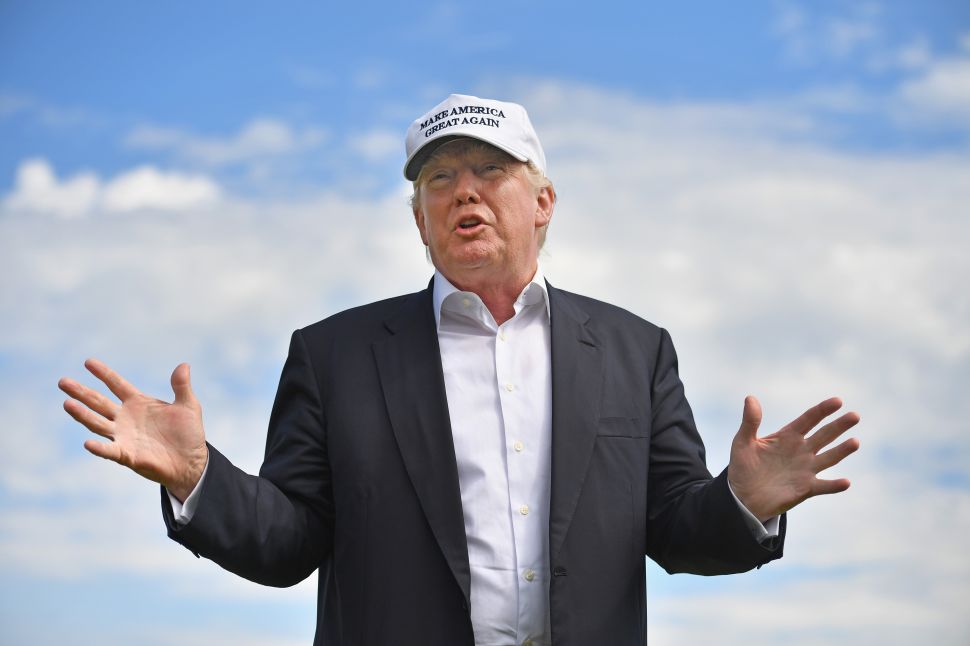