Financial regulators in Europe are busy catching up with the wild running of ICOs, a new type of public fundraising in the form of cryptocurrency or digital tokens.

In a statement to investors, ESMA said ICOs are “extremely risky and highly speculative investments.”

“The vast majority of ICOs are launched by businesses that are at a very early stage of development. Those businesses have an inherently high risk of failure,” ESMA said.

ICOs are rapidly gaining popularity worldwide, but are not yet regulated by any clearly-defined rules.

“ICOs, depending on how they are structured, may fall outside of the regulated space, in which case investors do not benefit from the protection that comes with regulated investments,” ESMA said. “ICOs are also vulnerable to fraud or illicit activities, owing to their anonymity and their capacity to raise large amounts of money in a short time frame.”

Issuers of ICOs apparently lack no shortage of creativity, leaving authorities few choices beyond offering warnings on a case-by-case basis.

Estonia, a small country in Northern Europe, even floated the idea of raising money through an ICO for its government. TechCrunch reported in August that the project is advised by Vitalik Buterin, the founder of Ethereum, the second-largest digital token by trading value. 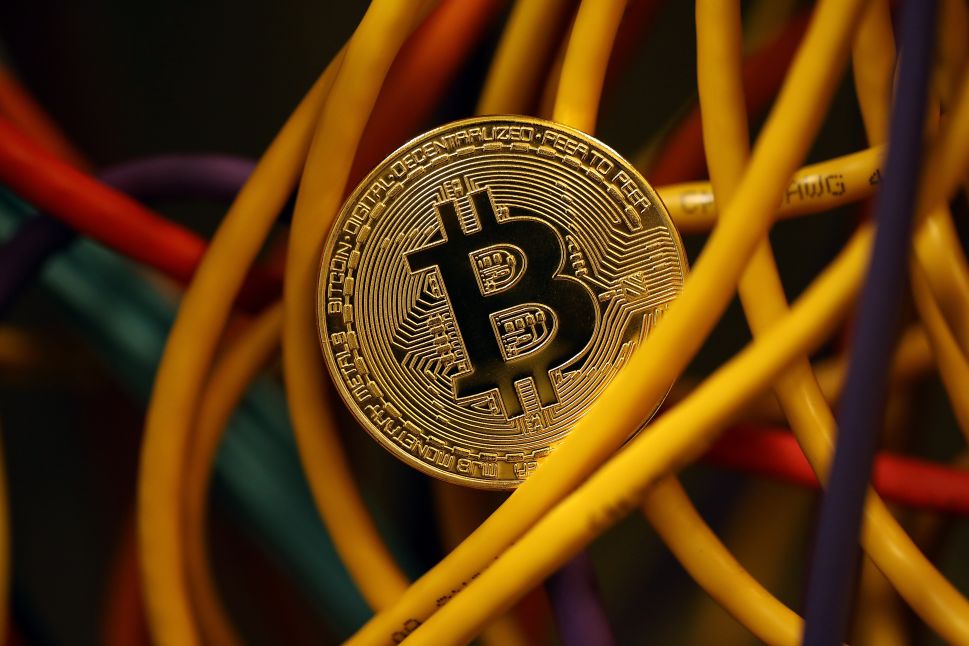