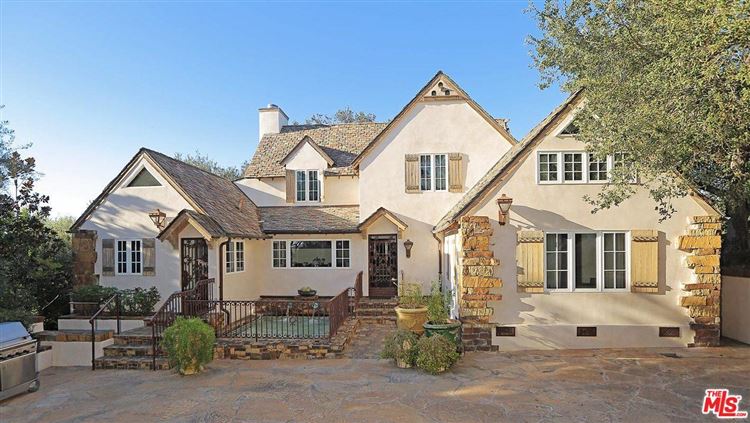 Eva Longoria is parting ways with her celebrity-pedigreed Hollywood Hills compound. Click through to see inside.
Coldwell Banker 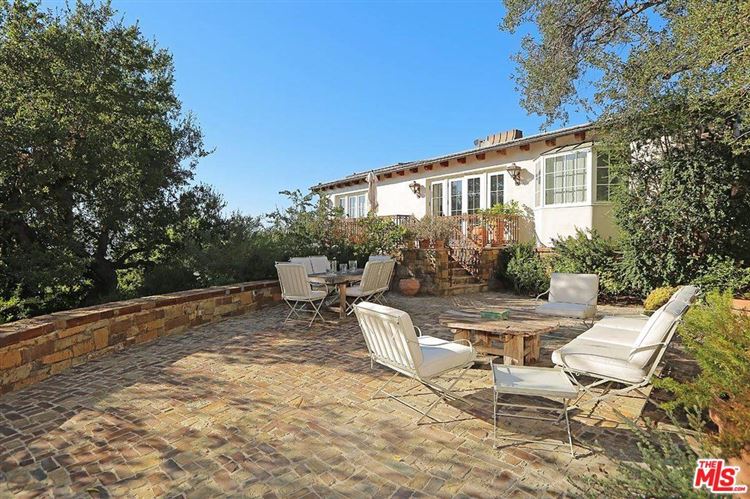 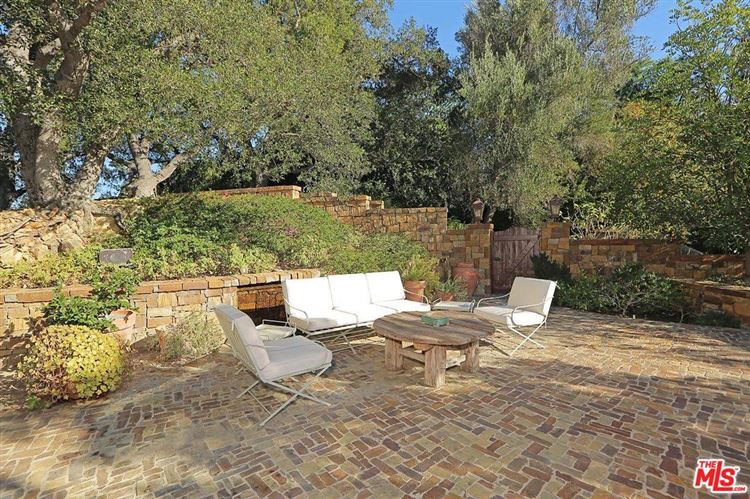 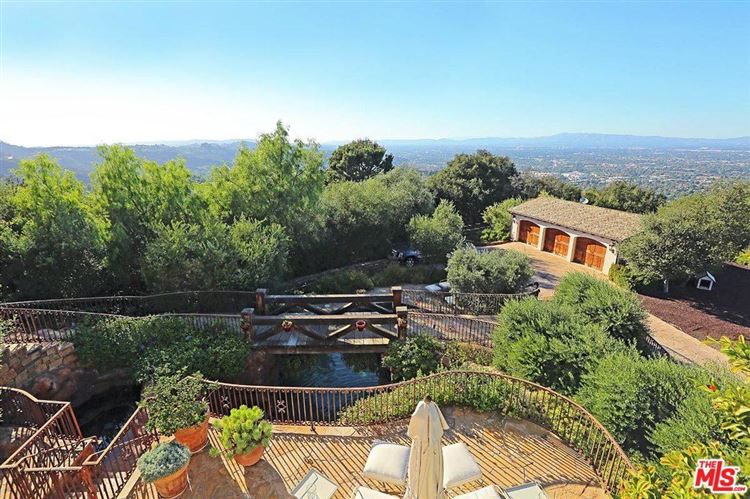 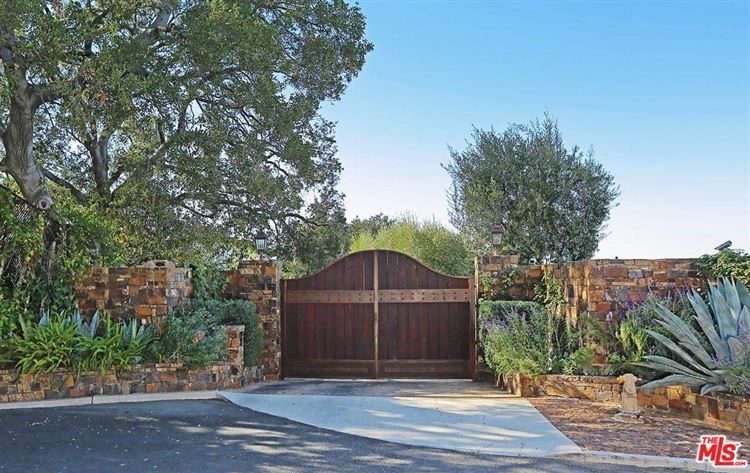 It's hidden at the end of Torreyson Drive.
Coldwell Banker 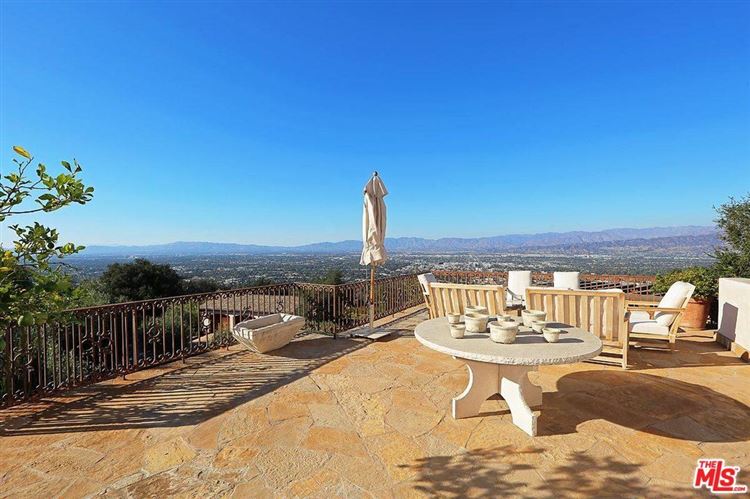 The property is above Laurel Canyon.
Coldwell Banker 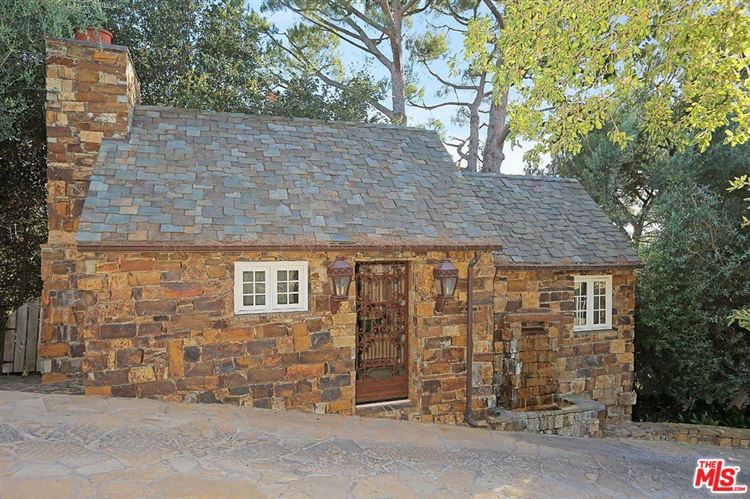 It's made up of multiple residences and structures.
Coldwell Banker
Advertisement 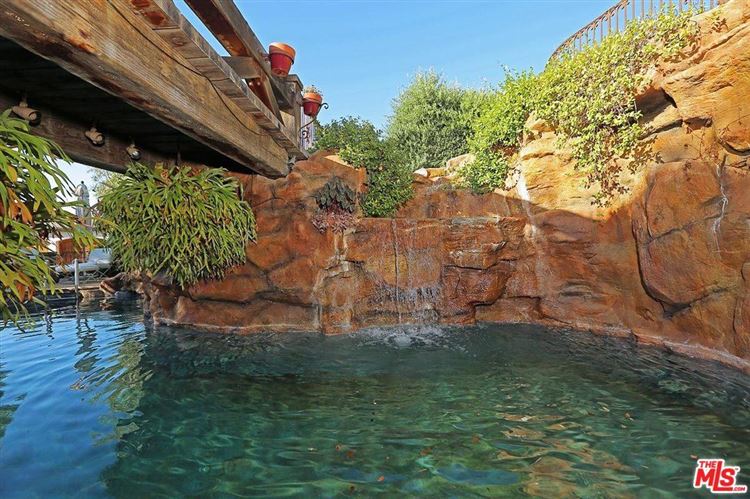 Plus a stone cottage and two studios.
Coldwell Banker 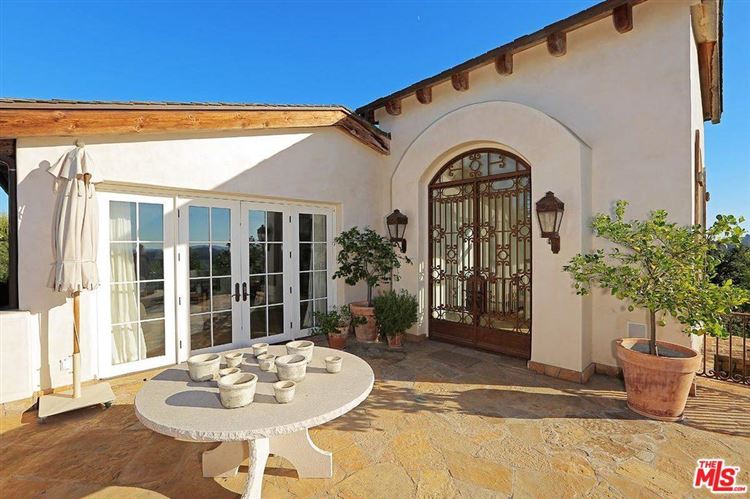 There are a total of seven bedrooms.
Coldwell Banker 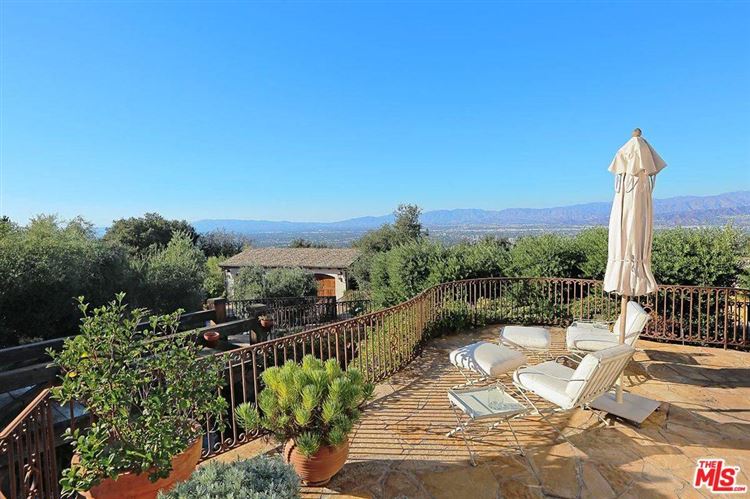 Longoria is asking $14 million for the estate.
Coldwell Banker
Advertisement 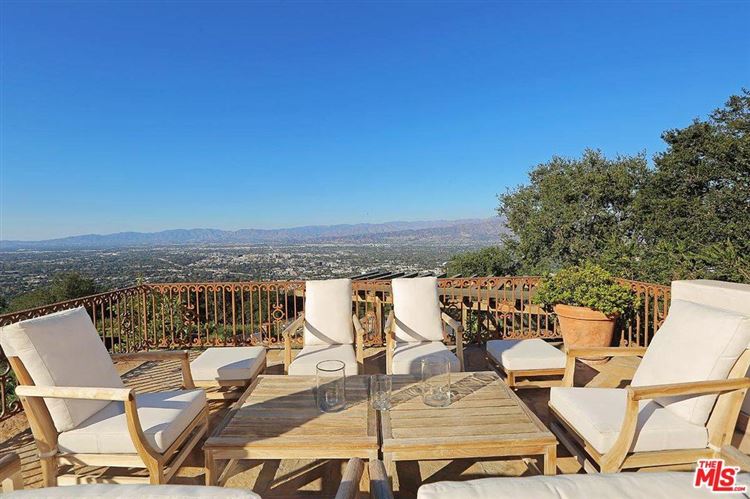 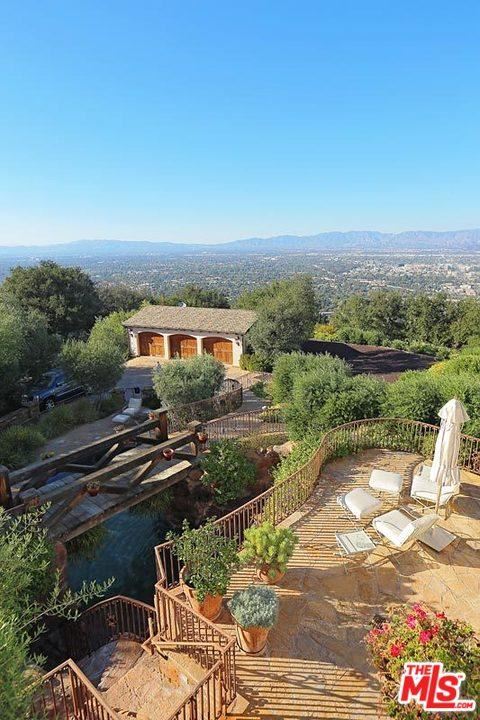 Perhaps another famous face will scoop up the house.
Coldwell Banker 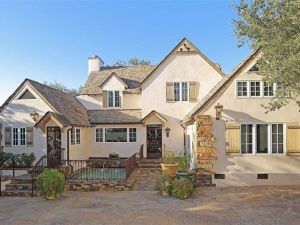 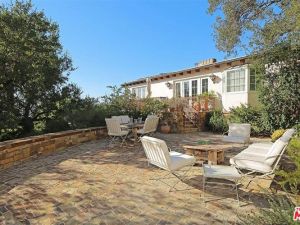 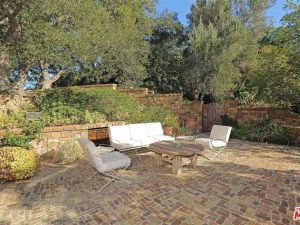 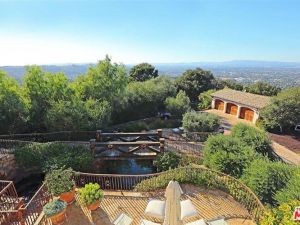 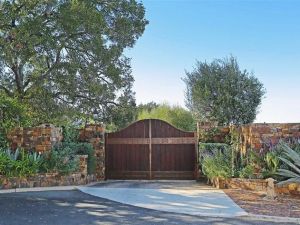 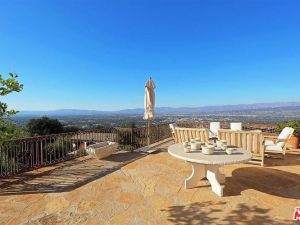 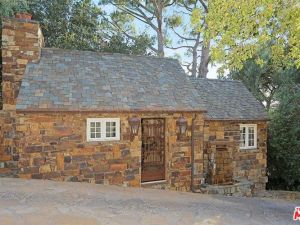 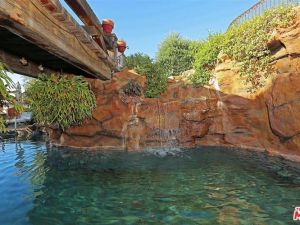 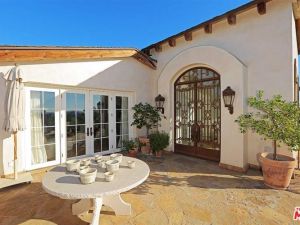 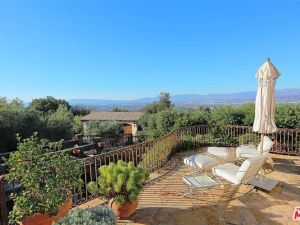 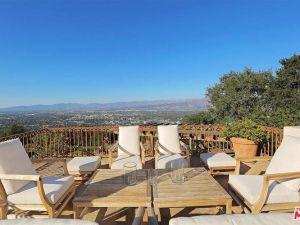 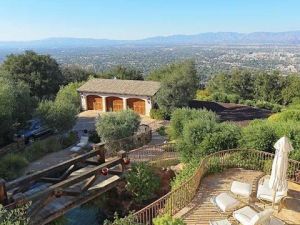 Now that Eva Longoria has a new Beverly Hills mansion, she’s ready to bid adieu to her Hollywood Hills compound.

Longoria reportedly purchased the multi-house property from Tom Cruise for $11.4 million just two years ago in an off-market deal.

There are quite a few structures on the 2.5-acre estate, which is located right above Laurel Canyon. There’s the three-bedroom, three-bathroom “European villa,” plus a four-bedroom, four-bathroom guest “Country House,” per the listing held by Coldwell Bank broker Loren Judd, with picture windows, a fireplace and an eat-in kitchen.

There’s also a petite stone cottage that the listing suggests would be ideal for wine storage and a tasting room, as well as two small studios. A pool and spa are situated elsewhere on the grounds.

It’s also extremely private—the compound is situated behind a gate at the end of Torreyson Drive, right off of Mulholland Drive, and the entire estate is filled with trees and gardens. Longoria is asking $14 million for the compound, which is just a touch over the $13.5 million she doled out for her new home in the Beverly Crest area.

“I know Tom, he’s a lovely person…He did a very, very good job on this house because it was stunning and beautiful, ” Longoria previously told Us, “and the minute we walked in I was like, ‘This, this is a home.'”

Perhaps Longoria, who recently attended Serena Williams and Alexis Ohanian’s wedding in New Orleans with her husband, Jose Bastón, decided she wanted to move somewhere a bit more centrally located than this compound. If so, she made the right choice—she’s now living less than 15 minutes away from Williams’ new Beverly Hills mansion.