Yesterday afternoon—one day after Facebook, along with Google and Twitter, testified to U.S. Congress about the company’s involvement with Russia in last year’s presidential election—CEO Mark Zuckerberg discussed Facebook’s third-quarter earnings with investors.

Facebook’s quarterly revenue broke the $10 billion mark for the first time. It now has 2.1 billion monthly users, including 500 million on Instagram, also a record high.

Zuckerberg isn’t carried away by the flying success of Facebook as a for-profit business. Immediately after running through financial figures, he turned the conversation to focus on the social network’s social impact, in light of the ongoing Russia investigation.

“None of that matters if our services are used in ways that don’t bring people closer together — or if the foundation of our society is undermined by foreign interference,” Zuckerberg said to investors.

It’s worth noting that more than 98 percent of Facebook’s revenue comes from advertising, 88 percent of which is from mobile devices. Quarterly advertisement revenue has more than doubled since 2015, and is rising at more than 40 percent year over year.

On Tuesday, Facebook’s general counsel Colin Stretch testified to Congress that 126 million U.S. users may have seen fake news or political advertisements bought by Russia in 2016.

The New York Times listed a sample of these advertisements, many containing outright messages supporting Donald Trump or attacking Hillary Clinton and the Obama Administration.

Zuckerberg’s solution to disinformation is to strengthen security. He said Facebook will double the security team to 2,000 in the next year (Facebook currently has 23,165 employees) and introduce a tool that allows users to see a full archive of advertisements run by any political advertiser. He said this will inform “a higher standard of transparency than ads on TV or other media.”

“For those who have followed Facebook, you know that when we set our minds to something, we’re going to do it. It may be harder than we realize upfront, it may take longer, and we won’t be perfect, but we will get it done,” he told investors.

Back to usual business, Zuckerberg announced a few initiatives Facebook will focus on in the near future. Video, in particular, will be a key area in the next three years. This includes the already growing video sharing activities on Facebook’s Instagram and WhatsApp, and content consuming through the recently-launched Watch tab, where users can watch shows like on traditional television.

However, as Zuckerberg always loves to say, Facebook’s products are about connecting people. “Facebook is about bringing people closer together and enabling meaningful social interactions; it’s not primarily about passively consuming content,” he said. 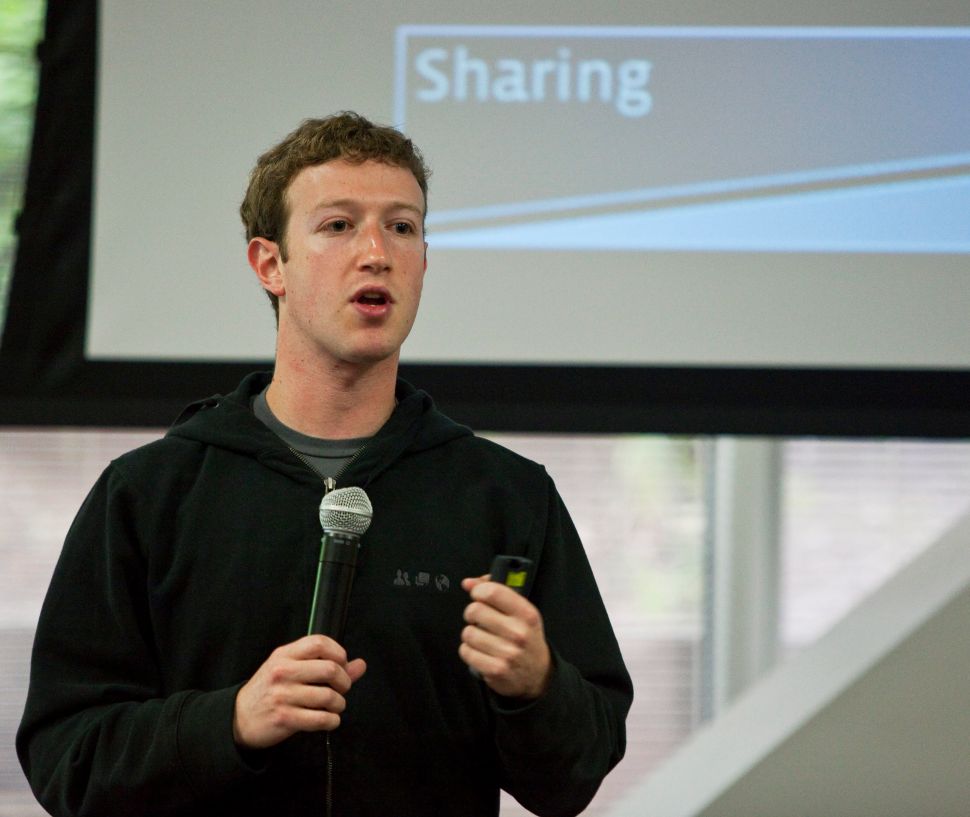