Facebook is again testing the boundaries of public trust. In a new campaign aimed to help protect users against revenge porn—when intimate photos that were taken consensually are later shared, without consent, on public platforms—the social media giant is asking users to, for lack of a better term, “send nudes.”

Facebook is partnering with the Office of the e-Safety Commissioner of Australia to carry out the program.

(On a side note: last week, a disgruntled Twitter employee deleted Donald Trump’s account for a short period of time on his last day at work.)

The analyst will then create a digital fingerprint of your photo with “hashing” technology—basically an image-recognition tool—and block the same photo from being uploaded to Facebook platforms, including Instagram and Messenger.

“To be clear, people can already report if their intimate images have been shared on our platform without their consent, and we will remove and hash them to help prevent further sharing on our platform,” Facebook said in a statement yesterday.

The Guardian reported the “hashing” technology was invented by Microsoft in 2009 to help the National Center for Missing and Exploited Children track down the pictures of sexually abused children being distributed on the Internet.

The initiative is highly praised by legal experts. “This is a complex challenge and they have taken a very thoughtful, secure, privacy sensitive approach at a small scale with victim advocates on the frontline,” Danielle Keats Citron, a law professor at the University of Maryland who consulted Facebook on the program, said in a statement.

But the Internet is weirded out. Since multiple news outlets reported the news, people have been posting Memes and Gifs on Twitter mocking the idea.

Is this an Onion article?

And it can be addressing an issue more serious than people think.

Facebook is in talks with nongovernmental organizations to expand the program to the U.S., a Facebook spokesperson told Observer. 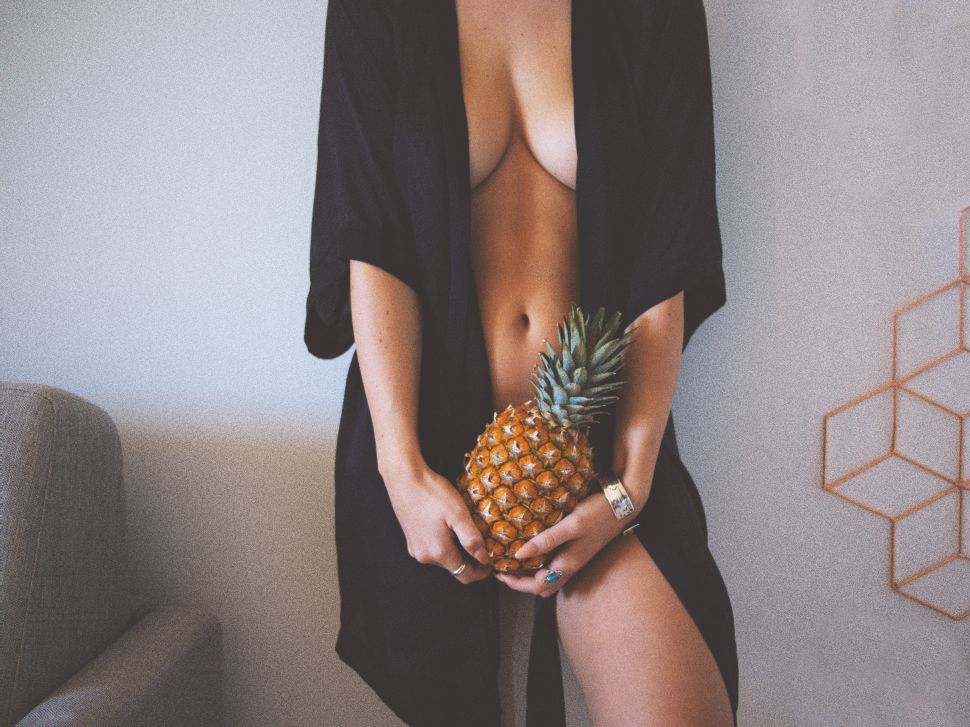