Similar to a 2013 measure Feinstein introduced in the wake of the mass shooting at Sandy Hook Elementary School, the proposal also bans devices that increase firing speed (such as the bump stock used in the Las Vegas shooting last month). It requires both a background check to all gun sales and “a safe storage requirement for grandfathered firearms” while expanding the number of banned firearms from 157 to 205.

“We’re introducing an updated Assault Weapons Ban for one reason: so that after every mass shooting with a military-style assault weapon, the American people will know that a tool to reduce these massacres is sitting in the Senate, ready for debate and a vote,” Feinstein said in a statement.

Since NRA-friendly Republicans control the Senate, Feinstein’s bill is unlikely to make it to the floor. But recent debates over bump stocks and background checks have created some wiggle room for bipartisan legislation that addresses the uptick in shootings. Republican Senator John Cornyn said on Tuesday he plans to introduce legislation strengthening background checks, a notable step for someone given an A+ rating by the NRA.

“I plan to introduce legislation … to ensure that all federal departments and agencies, including the Department of Defense, upload the required conviction records into the national database,” the senator said, adding that the current background system in place “must change.”

Politicians have fiercely debated gun control since Columbine. As each shooting claims more victims than the last, Americans become further desensitized to gun violence. During a time when nationalism promotes a retreat from the world stage, U.S. citizens isolate into Hobbesian environments fueled by paranoia. Though possessing a firearm was once an expression of patriotism, the ownership of semi-automatic rifles only masks deeper insecurities rooted in the fall of Rome. 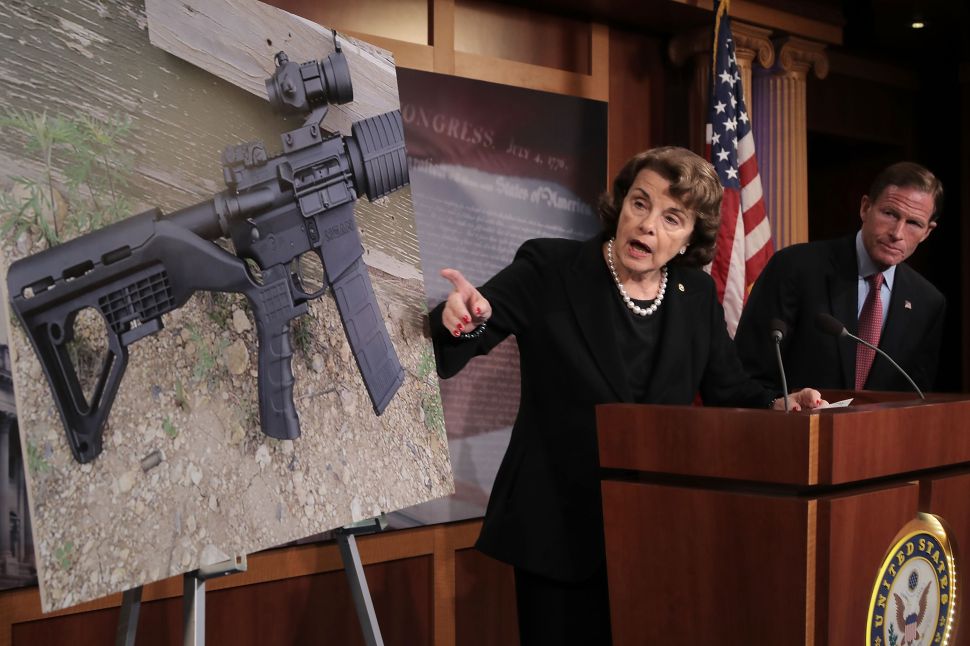