Alright all of you Westerosi Warriors and White Walker loyalists, be warned that this post contains potential spoilers for Game of Thrones season eight. So if you don’t want to know anything, make like Eddard Stark and head out (still too soon?).

The upcoming season of Game of Thrones will unfortunately be its last. As such, HBO has beefed up the budget to all time highs and started prepping for some wild action set pieces. The show is also reportedly set to bring back a member of House Frey. Curious.

According to Watchers on the Wall, who have built up a solid track record of accuracy when it comes to GoT scoops over the years, a character named “Sarra” will be appearing in at least one episode next season. The only mention of the name Sarra in the A Song of Ice and Fire novels is Sarra Frey, one of Walder Frey’s granddaughters. Is she one of the few Frey relatives who was not taken out by Arya in the scintillating season seven cold open? Or is the show just borrowing a name from the source material for an entirely new character? We lean towards the former as revisiting the destruction laid upon House Frey would be in line with Game of Thrones‘ style.

Per Watchers on the Wall, actress Danielle Galligan will be playing the young girl. 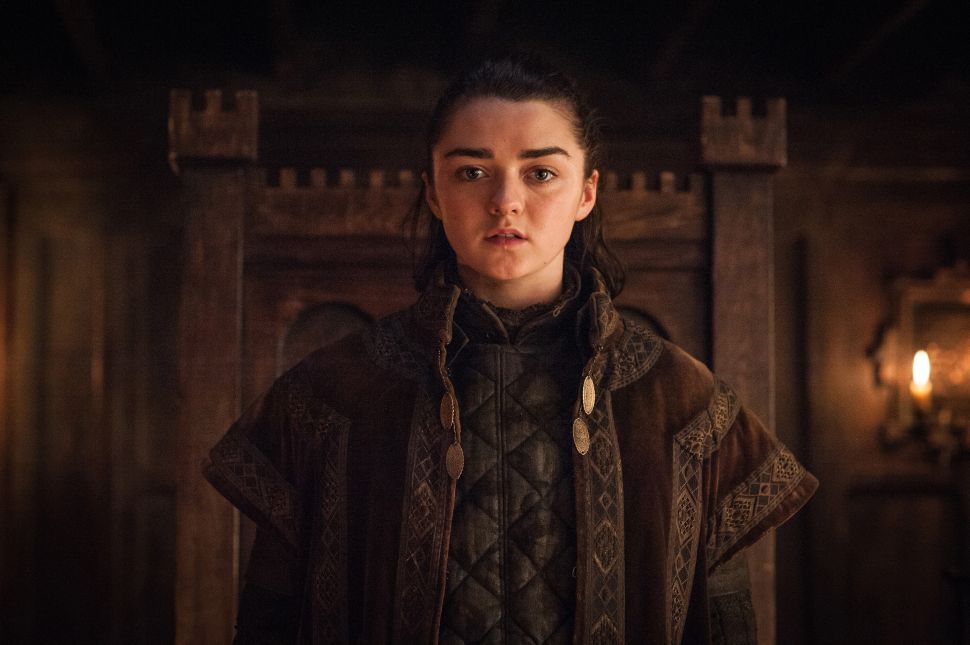