If the Tuesday after Black Friday and Cyber Monday had not been claimed for “Giving Tuesday,” would it have become “More Deals Tuesday” at some point, eventually?

Henry Timms, the founder of Giving Tuesday, believes so.

Timms, the executive director of 92nd Street Y, a cultural and community center in New York, created  Giving Tuesday (and the hashtag of the same name) in 2012 to encourage charitable donations on the Tuesday that followed the glut of spending during fall’s notorious sale days. His aim, as he told the audience of a Future of Philanthropy event hosted by news site Axios on Tuesday, was to change “user experience of philanthropy.”

The charity network, officially named #GivingTuesday (which organizations and individual donors can join by signing up on the website) is the first with a hashtag in its name. It reflects Timms’ aim from the start, which was to harness the power of social media to quickly scale philanthropic efforts.

“The user experience of philanthropy is changing,” Timms said. “Philanthropy used to be something that was done behind closed doors. It wasn’t something you would talk about. But today, people have begun talking about it, and the power of that is significant. If you donate $100 on Giving Tuesday to an organization, and post it on social media, that gift would create so much value for the organization, because you are encouraging your peers to engage in the giving as well.”

In its inaugural year, Giving Tuesday raised $45.7 million. The movement quickly became a phenomenon. The interest and recognition of the words “Giving Tuesday” grew by five times between 2012 and 2016, Google Trends data shows. The amount of charitable funds has grown more than sixfold to $274 million this year, a record high, from donors in more than 150 countries, the latest data from 92nd Street Y shows. Last year’s total fundraising was $180 million.

Correction: A previous version of this article inaccurately reported the total amount of funds raised on Giving Tuesday 2017. 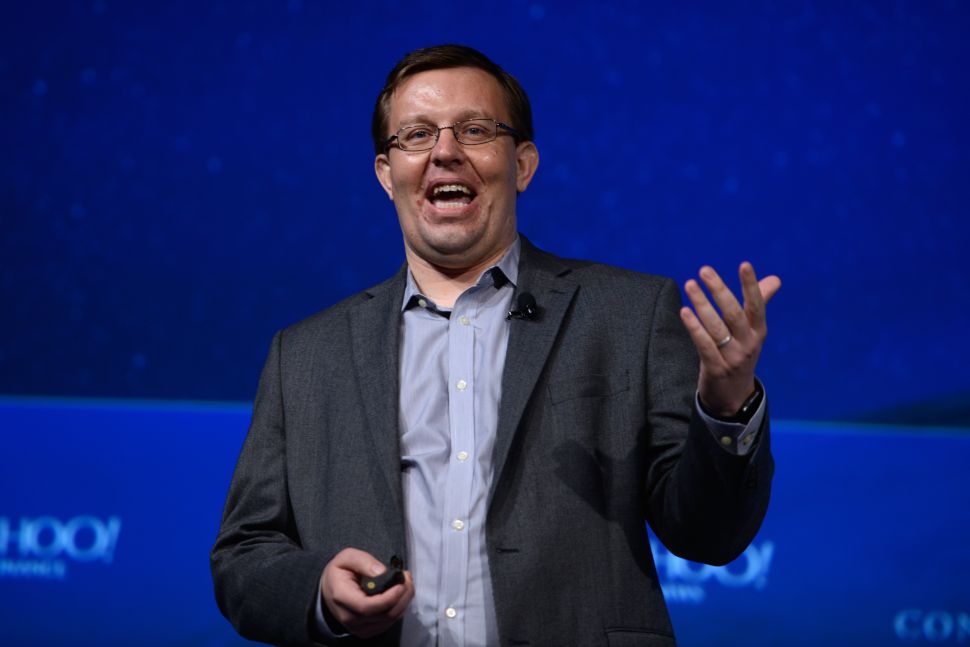