An American Airlines computer glitch could potentially leave thousands of flights without pilots during the busy upcoming Christmas weeks.

The glitch involved the pilot scheduling system, which is utilized by all of American’s 15,000 unionized Allied Pilots Association (APA) pilots. The scheduling software allows pilots to log in and “bid” on preferred flights and work days, based on the pilot’s seniority ranking with the company. For example, a flight crew member with a low seniority ranking might expect to only be able to “win bids” on the less desired short haul, quick turn, or overnight flight schedules. The glitch allegedly showed unstaffed flights as staffed which, in turn, did not allow pilot bidding on the flights.

According to the APA’s website the union acknowledged that “On Friday, management disclosed a failure within the pilot schedule bidding system. As a result, thousands of flights currently do not have pilots assigned to fly them during the upcoming critical holiday period.”

As a result, American Airlines’ top brass are scrambling in an attempt to rectify the problem, offering increased pay to lure the scheduled vacation pilots back to work that week. American Airlines is offering 150 percent base hourly pay to the pilots, which allegedly violates the APA union contract.

An American Airline spokesperson told Bloomberg the company has corrected the error which led to the scheduling problem in the first place.

The carrier issued the following statement: ” We are working diligently to address the issue and expect to avoid cancellations this holiday season. We have reserve pilots to help cover flying in December, and we are paying pilots who pick up certain open trips 150 percent of their hourly rate—as much as we are allowed to pay them per the contract. We will work with the APA to take care of our pilots and ensure we get our customers to where they need to go over the holidays.”

American Airline officials are not commenting on the exact number of flights that could be affected, though the Dallas Morning News puts the estimate at up to 15,000 pilot-less flights between December 17 thru year end.

Captain Dennis Tajer, a union spokesman, told the Associated Press “This is a potential crisis that we see well in advance.”

In reference to American Airlines’ promised hourly pay rate increase, APA, in a statement, claims that “Because management unilaterally created their solution in violation of the contract, neither APA nor the contract can guarantee the promised payment of the premium being offered.”

In my opinion, the APA should not be The Grinch Who Stole Christmas (or who stole the pilots) and allow American Airlines to “pony up” the promised cash for the pilots. 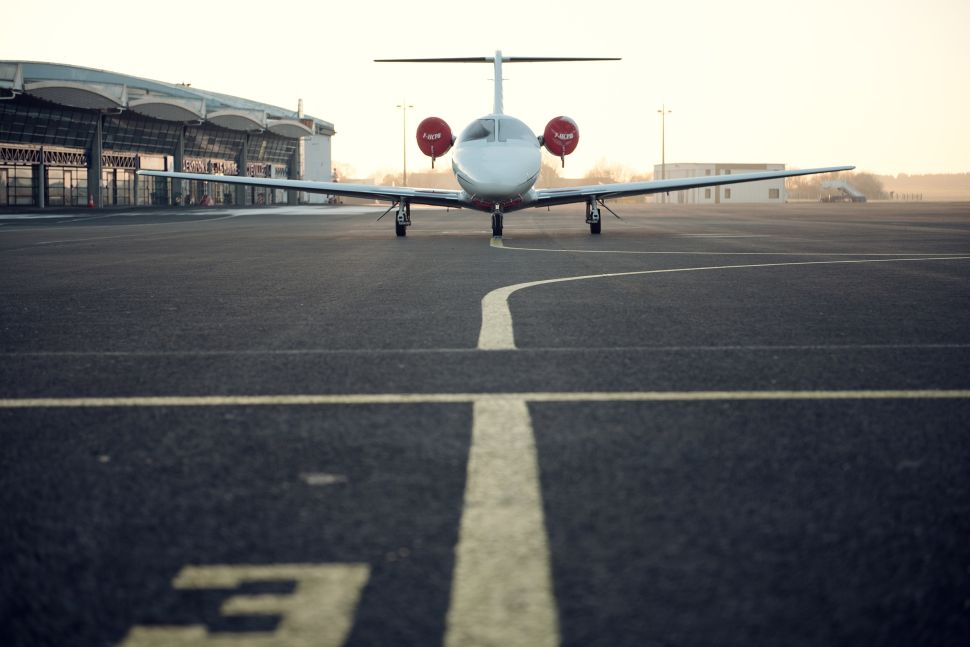