“The Adelsons will not be supporting Steve Bannon’s efforts,” said Andy Abboud, an Adelson spokesman. “They are supporting Mitch McConnell 100 percent. For anyone to infer anything otherwise is wrong.”

The statement comes following the operative’s continued support of GOP nominee Roy Moore for Alabama Senate, even amid charges of sexual misconduct dating back several decades. Last month, Bannon courted Adelson in Washington, though aides told Politico they were not surprised by the business magnate’s endorsement of McConnell.

Bannon appeared before the Adelson funded Zionist Organization of America’s annual dinner on Sunday night, describing himself as a “Christian Zionist” while praising the billionaire’s investments in Israel. Adelson was not present at the event, allegedly concerned that appearing publicly with Bannon could be seen as an endorsement of his efforts against the Republican establishment.

“I have great respect for Mr. Bannon, and from time to time I do discuss politics with him,” wrote Mercer. “However, I make my own decisions with respect to whom I support politically. Those decisions do not always align with Mr. Bannon’s.”

With Republicans demanding Roy Moore to resign en masse, billionaires re-assessing their political alliances, investigative hit pieces exposing the fringe right, and progressive resistance organizing in local elections, the reign of Bannon may be ending. At the very least, Breitbart’s chokehold over the American public has loosened. 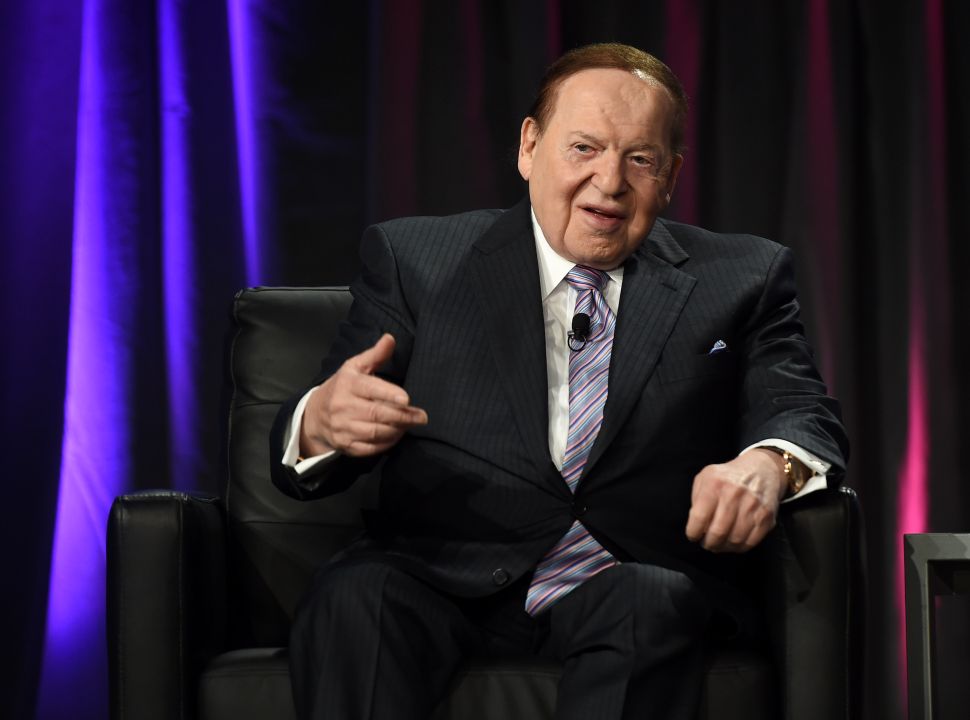