Democrats are moving ahead with their plan to legalize marijuana once Governor-elect Phil Murphy takes office, but at least one Republican lawmaker says they are moving too fast and turning a blind eye to some of the risks.

“Governor-elect Murphy sees a $300 million tax revenue windfall,” state Sen. Joe Pennacchio (R-Morris) said in a statement. “I see a mass of heartache and trouble. New Jersey’s roadways are extremely congested and we don’t have a full-proof weed sobriety test. A mad dash to legalization, without taking the time to examine the consequences, is a recipe for disaster.”

Democrats say that they intend to hold committee hearings and consider amendments this year. State Sen. Nick Scutari (D-Union), who is sponsoring a marijuana legalization bill, told Observer last week that the plan could pass as early as April or May, or summer at the latest. Democrats control both houses of the Legislature and their majorities grew in last week’s elections.

The incoming Assembly speaker, Assemblyman Craig Coughlin (D-Middlesex), has not stated his position on legalizing marijuana but said Monday that his chamber would study the pros and cons during committee hearings. The state Senate has held two hearings on the issue and Senate President Steve Sweeney (D-Gloucester) has said that New Jersey needs to revise its “outdated” marijuana laws.

Pennacchio argued that states such as Colorado that have legalized marijuana have seen a sharp increase in traffic fatalities tied to the drug. A Denver Post analysis from August found that Colorado saw a 40 percent increase in the number of drivers involved in fatal crashes in Colorado from 2013 to 2016. However, because THC (the psychoactive component in marijuana) can be found in a user’s bloodstream for days or weeks after use, it is difficult to know if those who tested positive for the drug after a fatal collision were under the influence at the time they crashed.

Pennacchio said that while New Jersey stands to profit off of legalization, a lack of field sobriety tests for marijuana could force the state to employ more Drug Recognition Experts in order to combat driving under the influence. He has also predicted a spike in the cost of traffic policing.

“The reality is that legalizing weed won’t solve New Jersey’s affordability crisis, especially when you consider how much money we are going to have to spend just to make sure law enforcement officials have the resources to handle a massive increase in drugged driving,” Pennacchio said. “Governor-elect Murphy will be putting the lives of New Jersey citizens at risk, just so he can call himself an ‘activist governor.’ I urge my colleagues in the Legislature to put the brakes on legalization before it’s too late.”

Murphy has said the potential revenue gain from marijuana sales is “the last reason” he supports legalization. Instead, he says marijuana laws need to be loosened because statistics show that all ethnic and racial groups consume the drug at similar rates, but drug convictions and arrests for marijuana offenses are far higher for minorities than whites.

Republicans have been largely opposed to legalizing marijuana in New Jersey. Gov. Chris Christie is a staunch opponent of marijuana legalization, claiming it is a gateway to more dangerous drugs like opiates and heroin. Sen. Cory Booker, who has introduced a bill in Congress to legalize marijuana across the country, says some studies show that marijuana is an “offramp” drug that can wean some people off of harder drugs like heroin. 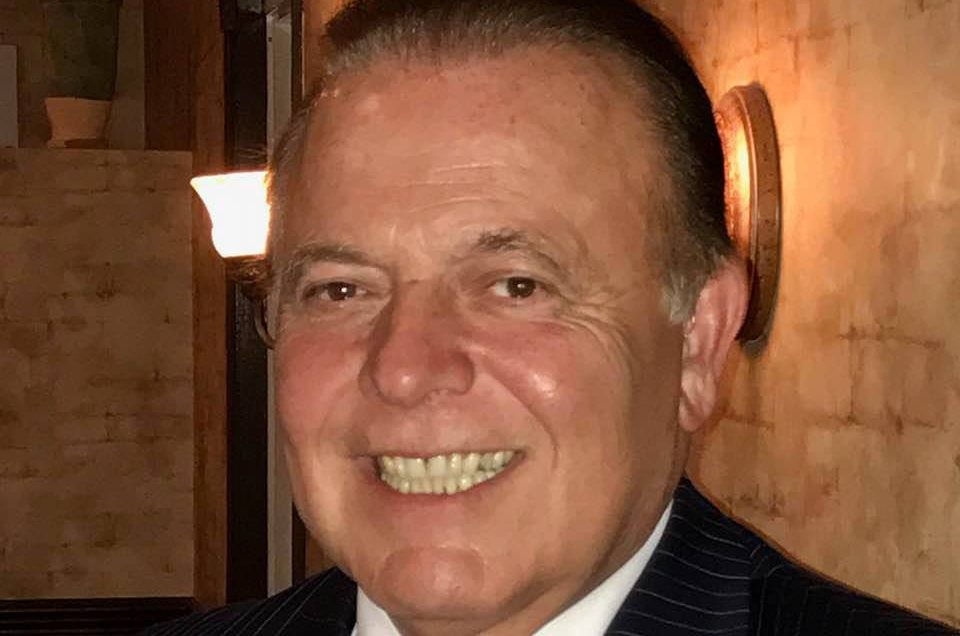