State Sen. Linda Greenstein (D-Middlesex) was supposed to be running in one of the most competitive districts in the state this year, this time against well-funded Republican Ileana Schirmer.

But the Democrat, who has fended off a series of tough Republican challenges over the years, won 56 percent to 44 percent on Tuesday.

Greenstein took office in January 2010 after former Sen. Bill Baroni left office to take a job at the Port Authority of New York and New Jersey. (It didn’t end well for him.)

In 2013, her last race, Greenstein beat Republican Pete Inverso by less than 2 points. But the margin grew to 12 points on Tuesday.

“While Senator Greenstein is humbled to be re-elected to serve the residents of the 14th legislative district, she continues to grieve the untimely loss of her best friend and husband, Michael Greenstein,” a spokesman said Tuesday night. 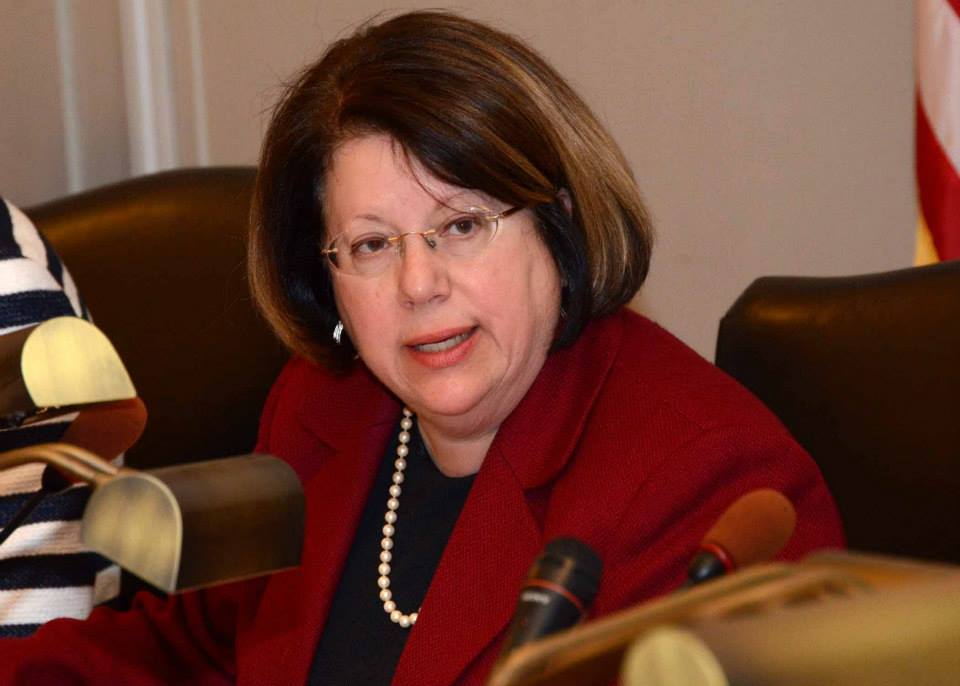