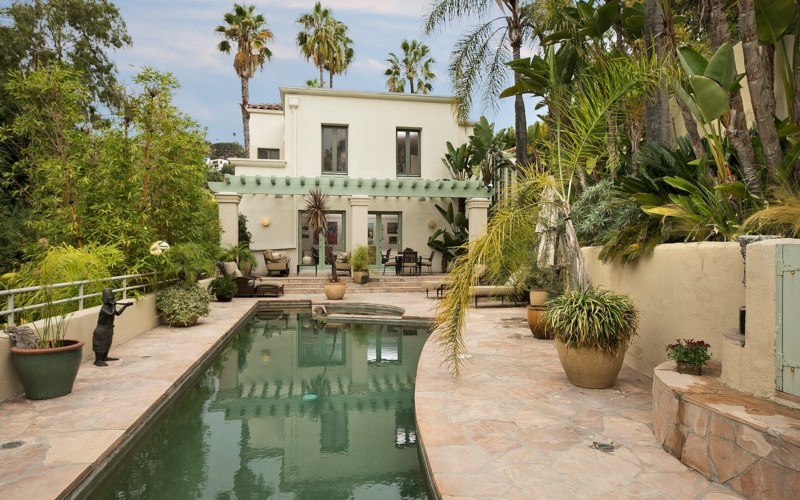 Halle Berry's former Hollywood Hills house is for sale. Click through to see inside the mansion.
Hilton & Hyland 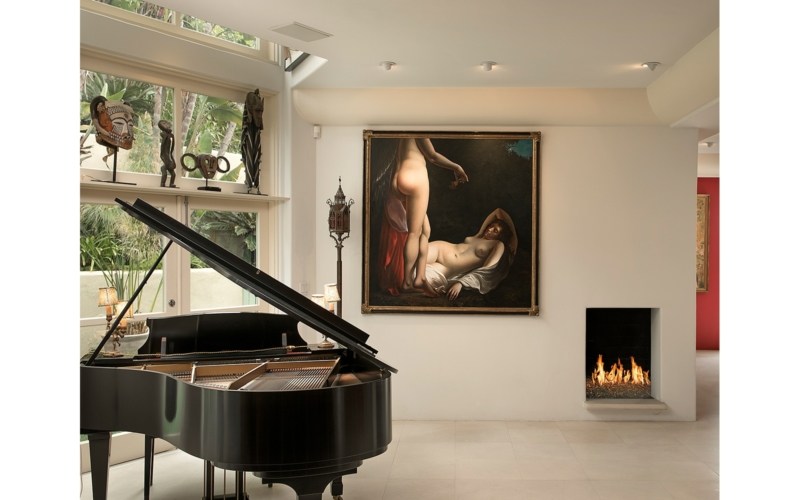 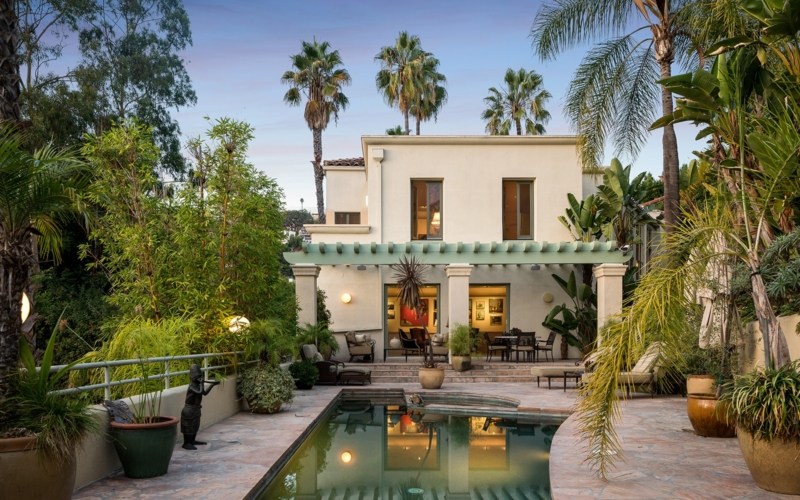 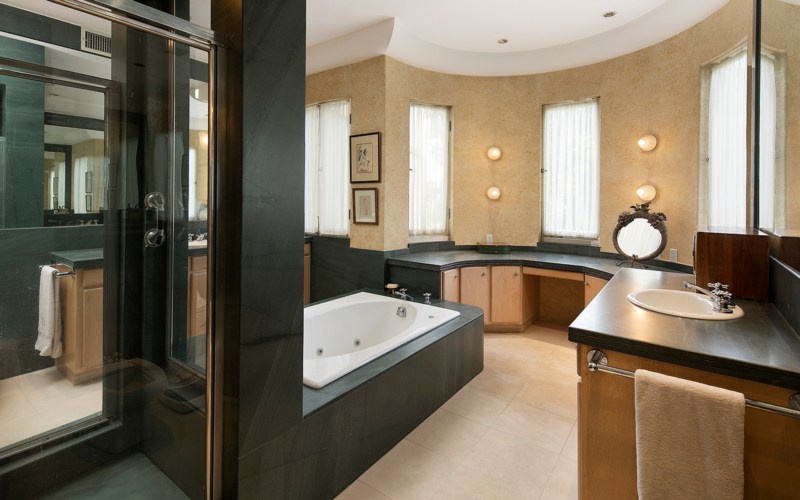 A few of the rooms are a tad dated.
Hilton & Hyland
Advertisement 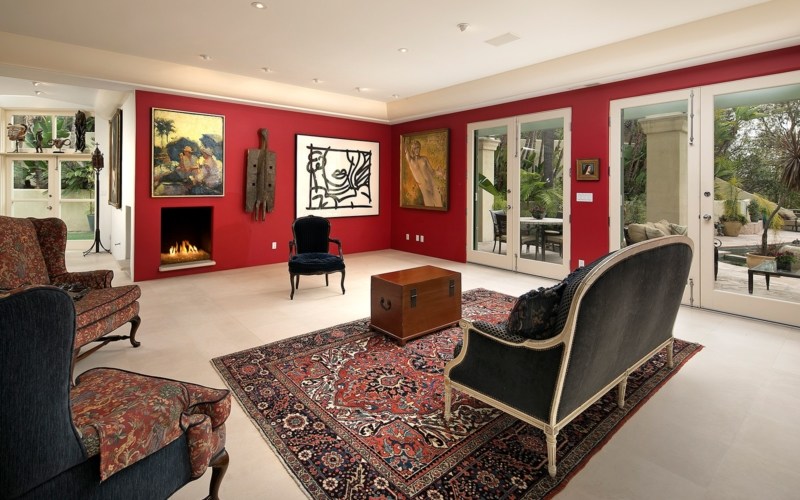 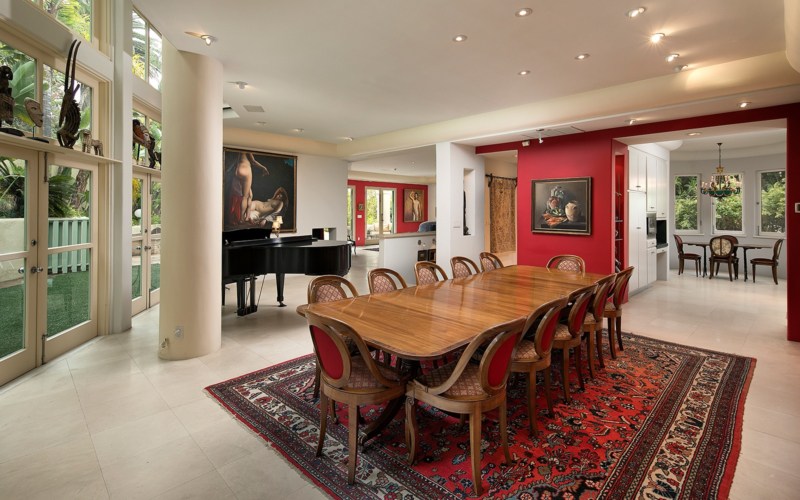 The dining room has a bit of the red paint, too.
Hilton & Hyland 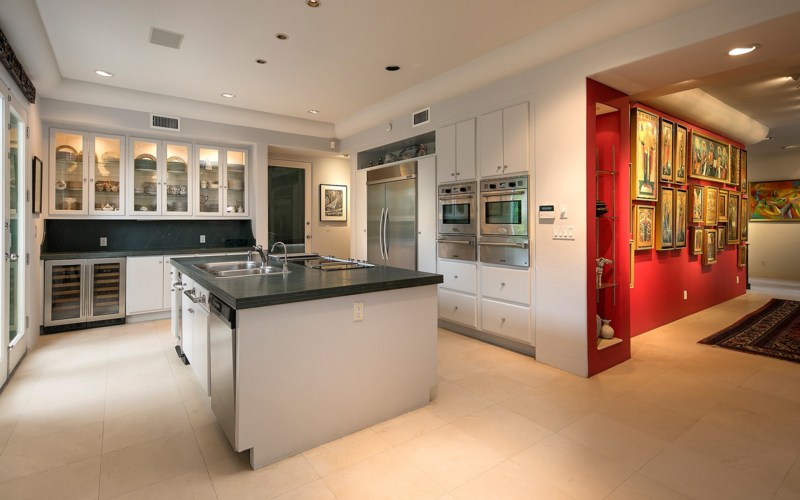 The open kitchen has a marble island.
Hilton & Hyland
Advertisement 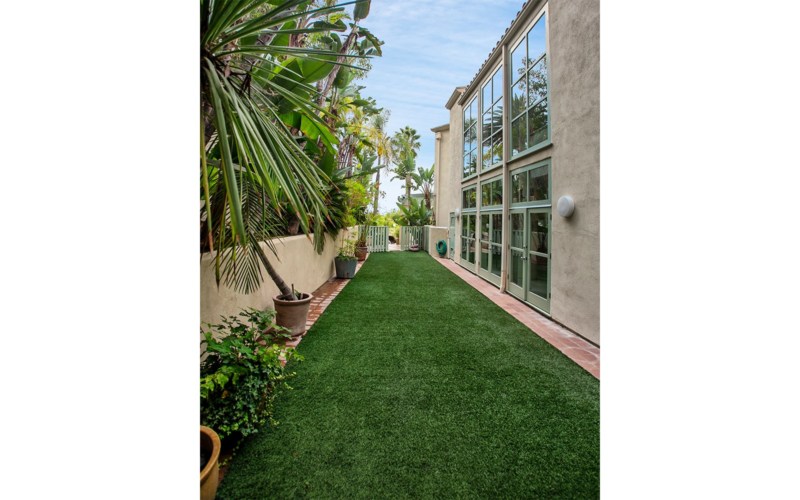 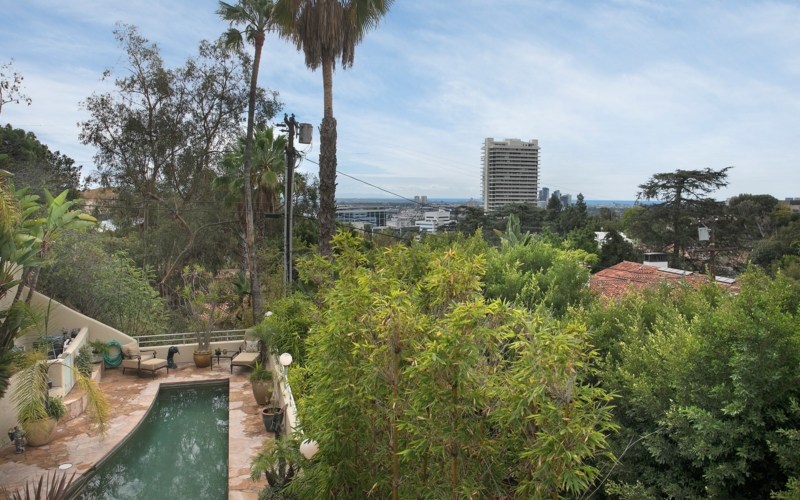 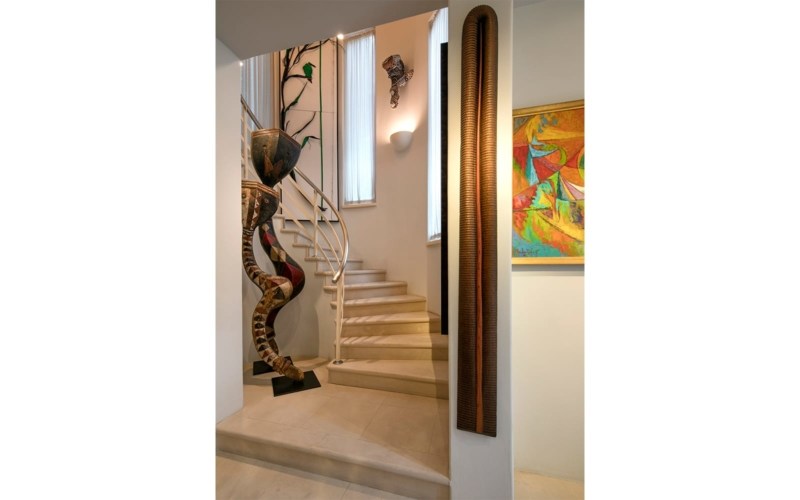 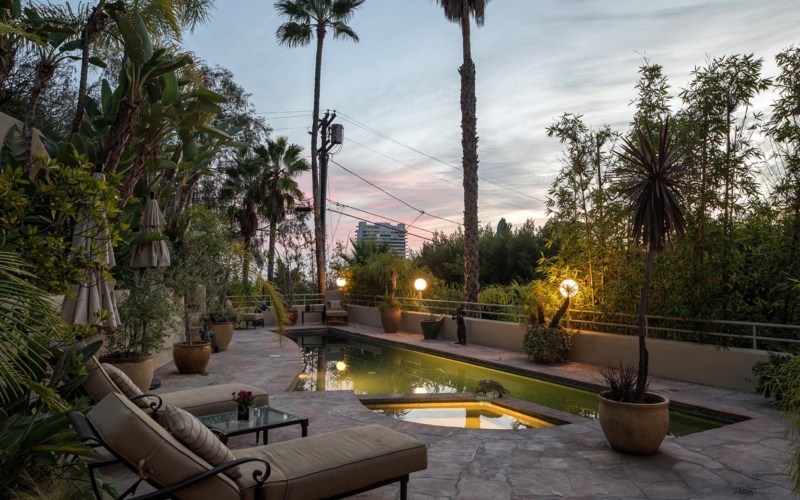 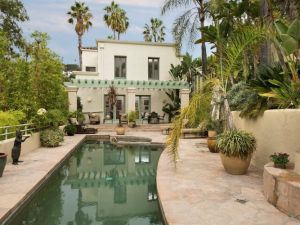 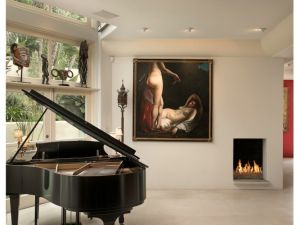 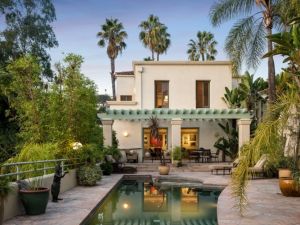 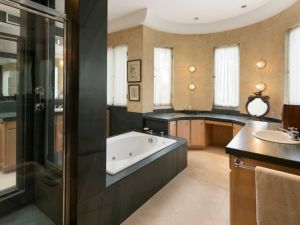 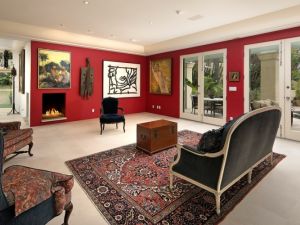 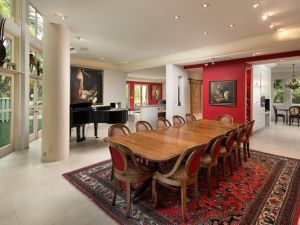 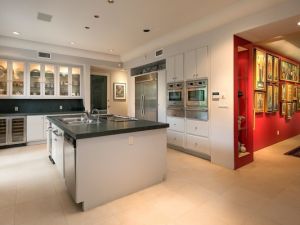 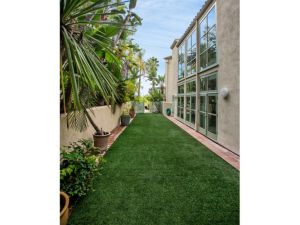 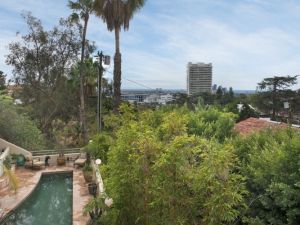 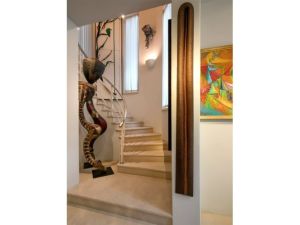 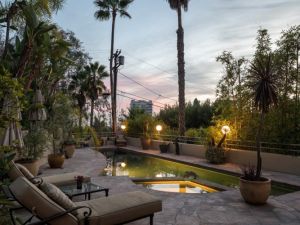 A Mediterranean-style villa once owned by Academy Award-winning actress Halle Berry is now up for grabs.

Berry purchased the three-bedroom, 2.5-bathroom home in Hollywood Hills West in 1994, back when she was married to David Justice. She held on to the 4,315-square-foot residence for over a decade, per the Los Angeles Times, before eventually selling it for $4.15 million in January 2006.

Alas, it seems like Berry might have had the magic touch with the home, which was built in 1989—it’s changed ownership a few times since she sold it, and it’s now listed for a mere $3.8 million.

The property spans 0.33 acres, and outside, there’s a pool surrounded by a stone deck and a lounge area. Inside, there’s a kitchen with a separate breakfast room and access to a terrace, per the listing shared by Drew Fenton and Justin Paul Huchel of Hilton & Hyland.

Perhaps a bit of a sprucing up with the interior décor would help entice a buyer—the living room, with a gas fireplace, white floors and glass doors leading to the covered terrace, is half-painted red, with a patterned red-toned carpet as well as armchairs. The dining room, which has a separate side garden and two-story walls of glass, offers a similar aesthetic in terms of furniture. A staircase leads to one of the two master suites, which has vaulted ceilings, a fireplace and a private balcony.

Aside from the questionable furnishings, the home is perfectly nice—just remove the Mr. Big-esque red wall, and things should go smoothly.