HBO has not yet officially given the greenlight for a second season of the critically acclaimed Big Little Lies, which was initially conceived as a miniseries. But come on, we all know how this game is played. You don’t wrack up strong ratings and considerable Emmy love without a second go-around these days.

That is why TVLine is reporting that season two could start production as soon as Spring 2018. Let’s get the gang back together. Someone call the agents for Nicole Kidman, Laura Dern, Reese Witherspoon and Alexander Skarsgård. Someone else send a condolence fruit basket to Shailene Woodley’s agent.

The entire A-list cast has said publicly that they are interested in returning for a second season. On Emmys night, Kidman said, “It would be fantastic if we could continue, but right now, we’re just savoring this moment because this is amazing.” Director Jean-Marc Vallée agreed, saying it would be “great to reunite the team and to do it.”

Writer David E. Kelly just about spilled the beans to the outlet last week when he told them, “We’re kicking around ideas and trying to lasso the talent [and] get the band back together. It’s just a lot of logistical things. But I’m optimistic because everyone wants to do it. We feel we still have storytelling to do. No decision has been made yet, but we’re hopeful.”

Bored suburban couples who need a jolt of excitement in their mundane lives rejoice!

Another good indicator that Big Little Lies is full steam ahead is a recent report from Variety that noted Witherspoon has dropped out of Noah Hawley’s (Fargo, Legion) space drama Pale Blue Dot, which she had been attached to since 2015. Production would have overlapped with a potential season two, so Witherspoon stuck with the HBO drama. That just goes to show you how in-demand quality TV has become.

Now, if we could only get an official confirmation on season two of The Night Of, we’d be good to go. 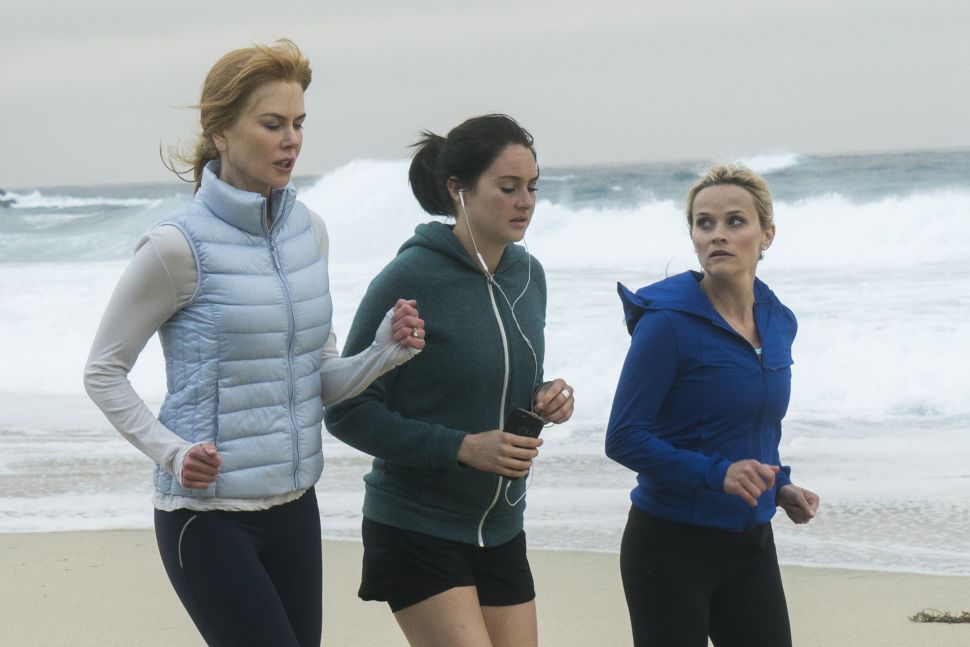