Amid the chaotic aftermath of Tom Price’s forced resignation, Donald Trump has selected a new Health and Human Services Secretary hopeful: close confidante of Mike Pence and former pharmaceutical industry executive Alex Azar. To Republicans, Azar embodies the experience and competence that alluded Price, who departed his post after too many privately chartered planes resulted in a corruption scandal.

Azar faced scrutiny from Democrats, who perceive him as a pharmaceutical industry-insider due to his decade of experience at drug giant Eli Lilly.

“I would approach this not for any industry, not for any past affiliation, but to serve all Americans,” he remarked during the hearing. Azar served as HHS general counsel and deputy secretary under former secretaries Tommy Thompson and Mike Leavitt, which he uses to emphasize his breadth of experience and ability to separate policymaking from industry ties.

Azar has long blamed the growth of American drug prices on the health care system, not just the pharmaceutical industry. During the hearing, Azar stated he would fight escalating drug prices by increasing competition for both generic and branded drugs and making patents less difficult to acquire. He compared the American drug price system to countries that have figured out how to keep prices down.

“Drug prices are too high,” Azar began in his opening remarks, “The president has made that clear. So have I.”

Insulin prices were a common theme throughout the hearing; Senators Rand Paul and Tammy Baldwin both pressed him as to why a drug created in the 1920s still faces little competition, making consumers helpless to its skyrocketing prices. Azar responded by stating that diabetic Americans need to get on better health care plans. “That system is not working for the patients that are paying out of pocket,” Azar said. “We have to recognize that.”

Democrats do not interpret Azar’s diverse resume as reassurance that he will serve without bias; Sen. Elizabeth Warren (D-Mass.) wrote a blunt 21-page letter to Azar in which she stated, “I have several concerns about your ability to carry out the president’s promises.”

As a Trump nominee who opposes Obamacare, referring to it as “circling the swamp,” Azar will likely not win Democratic support. However, Azar voiced his dedication to combatting America’s opioid crisis, an issue that transcends party lines and demands immediate action. 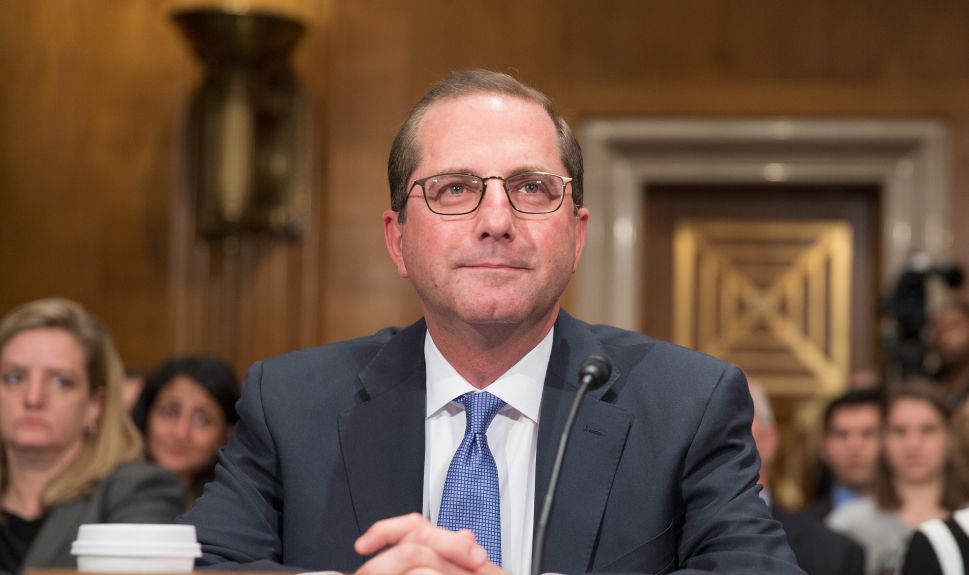