Following the deluge of sexual misconduct allegations levied against Kevin Spacey, his hit Netflix series House of Cards has undergone a whirlwind of production updates. At first, when Star Trek: Discovery star Anthony Rapp’s accusation was the first and only claim against Spacey, Netflix announced that the upcoming sixth season of its flagship show would be its last. However, after several other accusers stepped forward, the network and the show’s producer, Media Rights Capital, announced that House of Cards would be suspended indefinitely.

Since then, Spacey has been sidelined from the show permanently and Netflix has been rumored to be considering a spinoff. Others around Hollywood, most notably Jessica Chastain, have been lobbying for Robin Wright’s Claire Underwood to take over as the show’s lead. All of this begs the question: will House of Cards ever return?

According to a letter sent by Media Rights Capital to the show’s cast and crew (per The Wrap), the production hiatus for House of Cards has been extended an additional two weeks “with the hope of resuming production soon.” MRC admitted that they are still in talks with Netflix about the best way to proceed forward and that the crew will receive compensation for the additional two week hiatus.

The sixth season of House of Cards had reportedly been written for eight months before Rapp’s allegation. Since then, more than 12 other men have come forward with similar stories and anonymous reports from House of Cards‘ crew have suggested that Spacey acted inappropriately on set. As a result, Spacey has said he is seeking “treatment and evaluation.”

Production had already begun on season six before this scandal broke and it is unknown how much filming was done with Spacey. It also remains unclear if any of the footage can be repurposed sans Spacey for a sixth season. To start over from scratch would be an expensive endeavor and to continue with the show would also bring about its own set of problems.

House of Cards isn’t the only project with an uncertain future. More than a dozen high profile TV series and films have been affected by sexual misconduct allegations in the last few months.

As we move into the holidays, we want to express our appreciation for all of the meaningful messages of support we have received from you and want to update all of our loyal cast and crew on our progress and where things currently stand.

We continue to work with Netflix with the hope of resuming production soon. As we continue these discussions, we have determined together that the crew will be paid for an additional two week hiatus – beginning on November 27th and continuing through December 8th.

In addition to the writers, there will be a small contingency of office/accounting staff who will remain in the production office on a continuous basis. Our hope is that the entire crew will be able to reconvene when production resumes, but we want you to know that we will certainly understand if crew members need to find other work in the interim, which will prevent them from re-joining us. We sincerely appreciate all you have done.

Cast and other union members who are not actively working will be paid in accordance with applicable union guidelines through this period and we will be reaching out directly to your representatives to work through the details; we will get to everyone as quickly as possible and appreciate all of your patience here.

These last two months have tested and tried all of us in ways none of us could have foreseen. The one thing we have learned throughout this process is that this production is bigger than just one person and we could not be more proud to be associated with one of the most loyal and talented production cast and crews in this business. 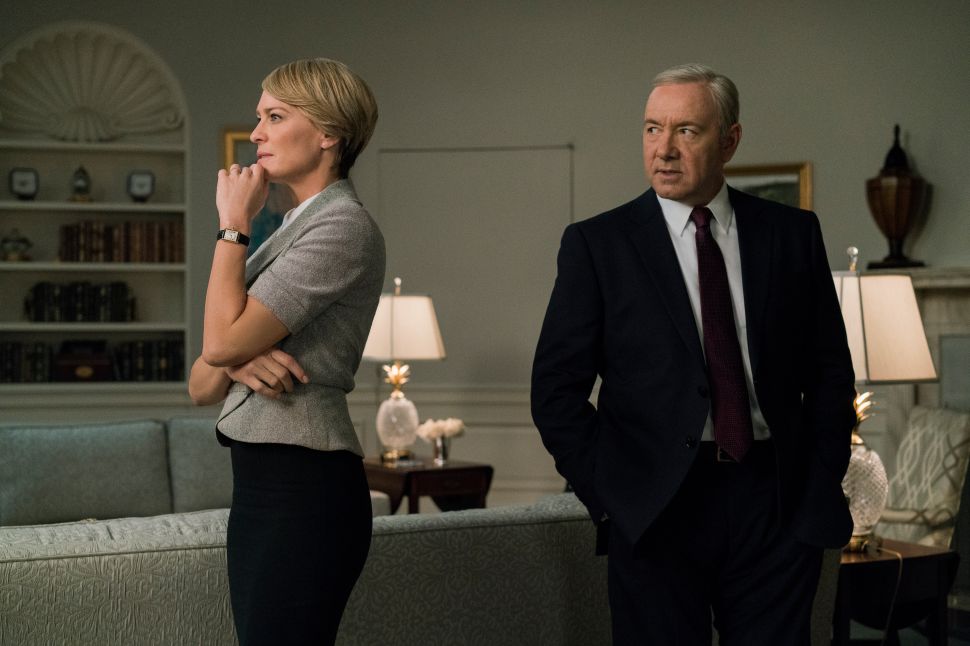