Former Massachusetts governor and two-time presidential candidate Mitt Romney is eyeing running for the Senate in 2018. Approaching what is speculated to be a tumultuous election for the GOP given abysmally low approval ratings of the Trump administration, Romney has been fundraising for House and Senate Republicans. By aligning himself in the good graces of GOP leaders—specifically those that hope to see change in their own party—he’s forging relationships that could support him through a race to replace Utah Senator Orrin Hatch.

At 70 years old, Romney has faced many obstacles in his political career, including losing out on the presidency twice and being passed over as Trump’s secretary of State. Despite setbacks, Romney fans will be pleased to hear he has unquenched ambitions to better the Republican Party, and rumors are swirling around a prospective Senate campaign. Hatch, at 83 years old and on his seventh term, has yet to publicly confirm his retirement, but a report published by The Atlantic cites five sources close to the incumbent senator that this term will be his last.

Romney reportedly has a generous amount of campaign assets leftover from his 2008 and 2012 campaigns to propel a new race. In addition to having the funds, he has a devout following. Throughout the chaos following Trump’s 2016 victory, Romney has strategically positioned himself as a dedicated Republican who will not outwardly oppose his party, but he also isn’t afraid to speak out on the issues that currently divide the GOP.

Romney will likely use his respected position to cool tensions within the party. A well-received alternative to Trump’s theatrical brand of politics by many, Romney would help replace the influence of Jeff Flake and Bob Corker, two outgoing senators who oppose the direction that Trump is steering the party. 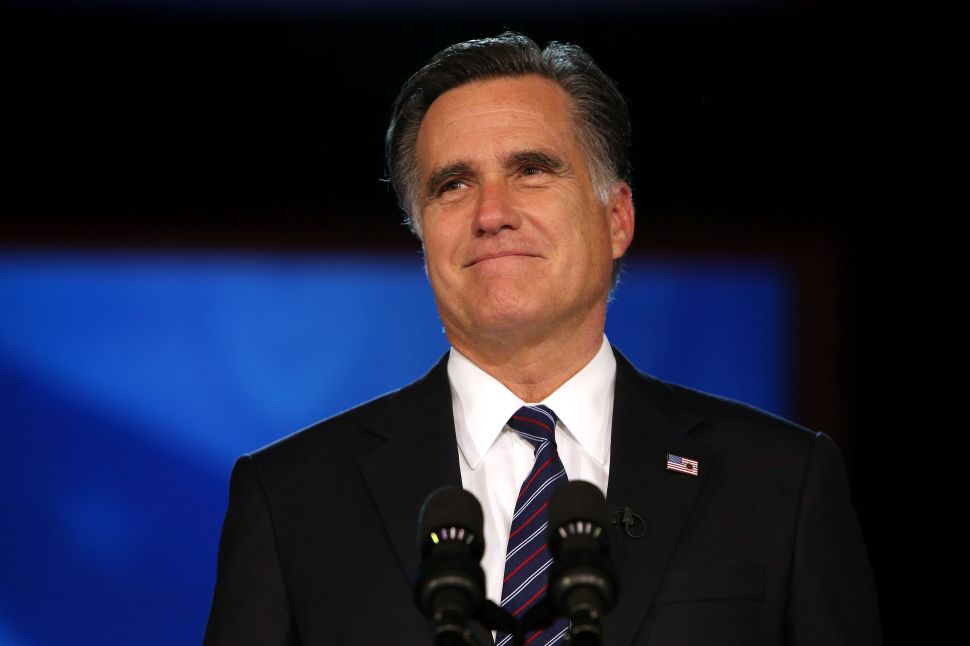