Following 2015’s Spectre, the film rights for the James Bond franchise went up for sale. Along with Sony, who has produced the four Daniel Craig-era Bond flicks, other studios said to be in the running were Warner Bros., 20th Century Fox, Universal and Annapurna Pictures, with Apple and Amazon throwing their hats into the ring late in the game.

Of all the studios in contention, the one no one expected to be a contender was Annapurna. Founded by producer Megan Ellison in 2011, Annapurna is a newcomer to the distribution game, with this summer’s Detroit serving as its first release. Given the relatively muted rollout and response to the Kathryn Bigelow picture, industry insiders thought there was no chance EoN Productions and MGM would go with them. But in late October, MGM and Annapurna struck a deal for theatrical distribution in the U.S. and now Deadline is reporting that a Bond deal is imminent.

MGM’s Gary Barber and EoN producers Barbara Broccoli and Michael G. Wilson have been known for their conservative approach to the 007 franchise, making the possible selection of the green Annapurna Pictures seem out of character. However, Erik Lomis, who will oversee domestic distribution, worked in such a capacity on previous Bond films at MGM and Marc Weinstock, who is handling marketing for a domestic release, marketed two of the movies while at Sony Pictures. There is a familiarity here.

However, Deadline stresses that MGM could look for a more established partner when it comes to overseas operations. Given that the 007 films typically earn 70 percent of its overall box office revenues overseas and that, per Forbes, Sony shouldered 50 percent of costs and reaped just 25 percent of profits, that is still a major domino yet to fall.

“The move helps MGM (which controls about half of the Bond franchise) to slowly but surely take control of its destiny and have its most enduring relationship in distribution since Barber pulled the studio out of bankruptcy and disbanded its distribution operation years ago.”

This may not seem like such a big deal, but it absolutely is. The James Bond franchise has been valued at anywhere between $2 billion and $5 billion and is one of the most valuable IPs in Hollywood alongside Marvel, Pixar and Lucasfilm. It would immediately transform Annapurna into a heavy hitter in the industry.

But before the deal becomes official, it would be nice if the untitled 25th Bond film snags a director first. Three names have been rumored to be on the shortlist, but nothing else is known about the film aside from Craig’s confirmed involvement. 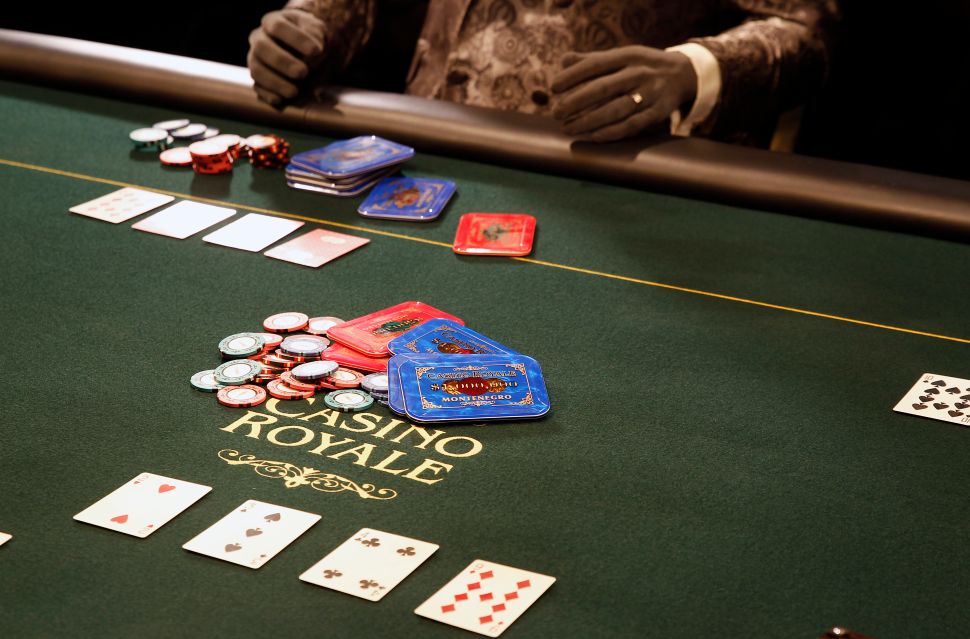