John Lasseter, the head of Disney Animation and a Pixar legend, is stepping away from the company due to “painful” conversations and unspecified “missteps,” according to a memo obtained by the Observer.

THR also reports that Lasseter has long been known for “grabbing, kissing, making comments about physical attributes” and other behaviors that made co-workers uncomfortable. Other women told the outlet that they attempt to turn their heads to avoid his kisses and try to put enough space between them so that he can’t touch their legs.

Lasseter is considered a pioneer in the animated features world after co-founding Pixar and bringing CGI to Hollywood in animated blockbusters such as the Toy Story franchise, Monster’s Inc. and more. The company is set to release their newest offering, Coco, on Wednesday.

Following the Mouse House’s acquisition of Pixar in 2006, Lasseter was name the chief creative officer of both Pixar and Walt Disney Animations Studios. Since that point, he has been the front man for all of the company’s animated endeavors. He’s also largely credited with reinvigorating the brand with recent hits such as Frozen and Moana. To date, Pixar has grossed more than $6 billion at the domestic box office.

“We are committed to maintaining an environment in which all employees are respected and empowered to do their best work,” a Disney spokesperson told the Observer. “We appreciate John’s candor and sincere apology and fully support his sabbatical.”

Here is his full memo to employees:

“I have always wanted our animation studios to be places where creators can explore their vision with the support and collaboration of other gifted animators and storytellers. This kind of creative culture takes constant vigilance to maintain. It’s built on trust and respect, and it becomes fragile if any members of the team don’t feel valued. As a leader, it’s my responsibility to ensure that doesn’t happen; and I now believe I have been falling short in this regard.

I’ve recently had a number of difficult conversations that have been very painful for me. It’s never easy to face your missteps, but it’s the only way to learn from them. As a result, I’ve been giving a lot of thought to the leader I am today compared to the mentor, advocate and champion I want to be. It’s been brought to my attention that I have made some of you feel disrespected or uncomfortable. That was never my intent. Collectively, you mean the world to me, and I deeply apologize if I have let you down. I especially want to apologize to anyone who has ever been on the receiving end of an unwanted hug or any other gesture they felt crossed the line in any way, shape, or form. No matter how benign my intent, everyone has the right to set their own boundaries and have them respected.

In my conversations with Disney, we are united in our commitment to always treat any concerns you have with the seriousness they deserve, and to address them in an appropriate manner. We also share a desire to reinforce the vibrant, respectful culture that has been the foundation of our studios’ success since the beginning. And we agree the first step in that direction is for me to take some time away to reflect on how to move forward from here. As hard as it is for me to step away from a job I am so passionate about and a team I hold in the highest regard, not just as artists but as people, I know it’s the best thing for all of us right now. My hope is that a six-month sabbatical will give me the opportunity to start taking better care of myself, to recharge and be inspired, and ultimately return with the insight and perspective I need to be the leader you deserve.

I’m immensely proud of this team, and I know you will continue to wow the world in my absence. I wish you all a wonderful holiday season and look forward to working together again in the new year. 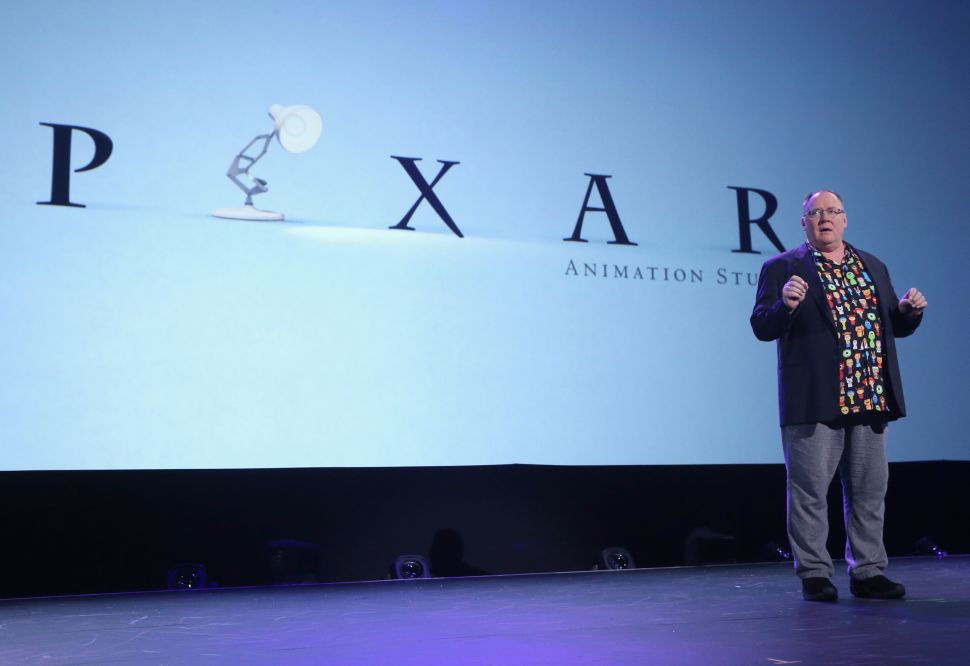