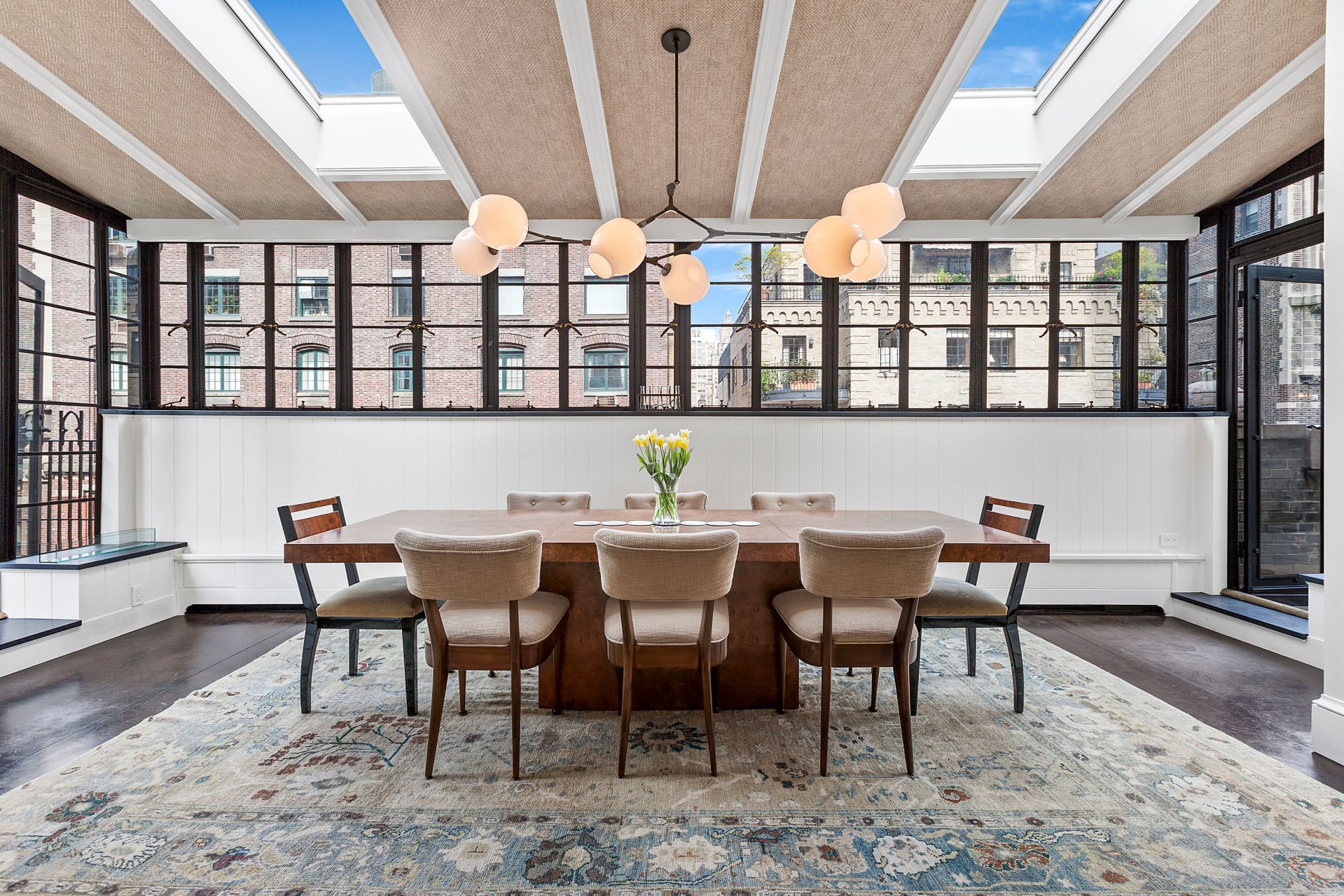 Jon Hamm could be your landlord—click through to see inside the penthouse he's listed for rent.
Courtesy Corcoran 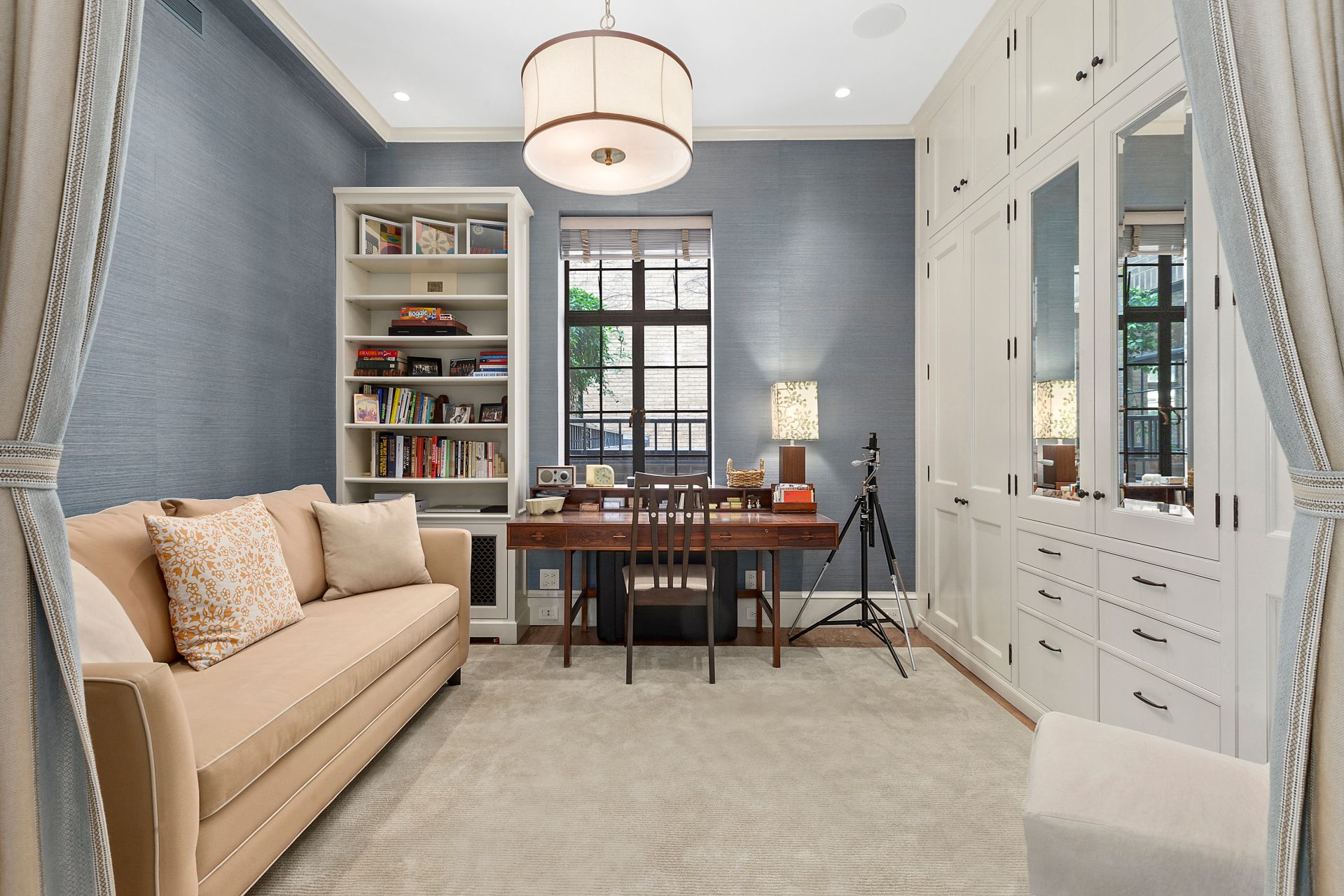 He and Jennifer Westfeldt purchased the apartment in 2013.
Courtesy Corcoran 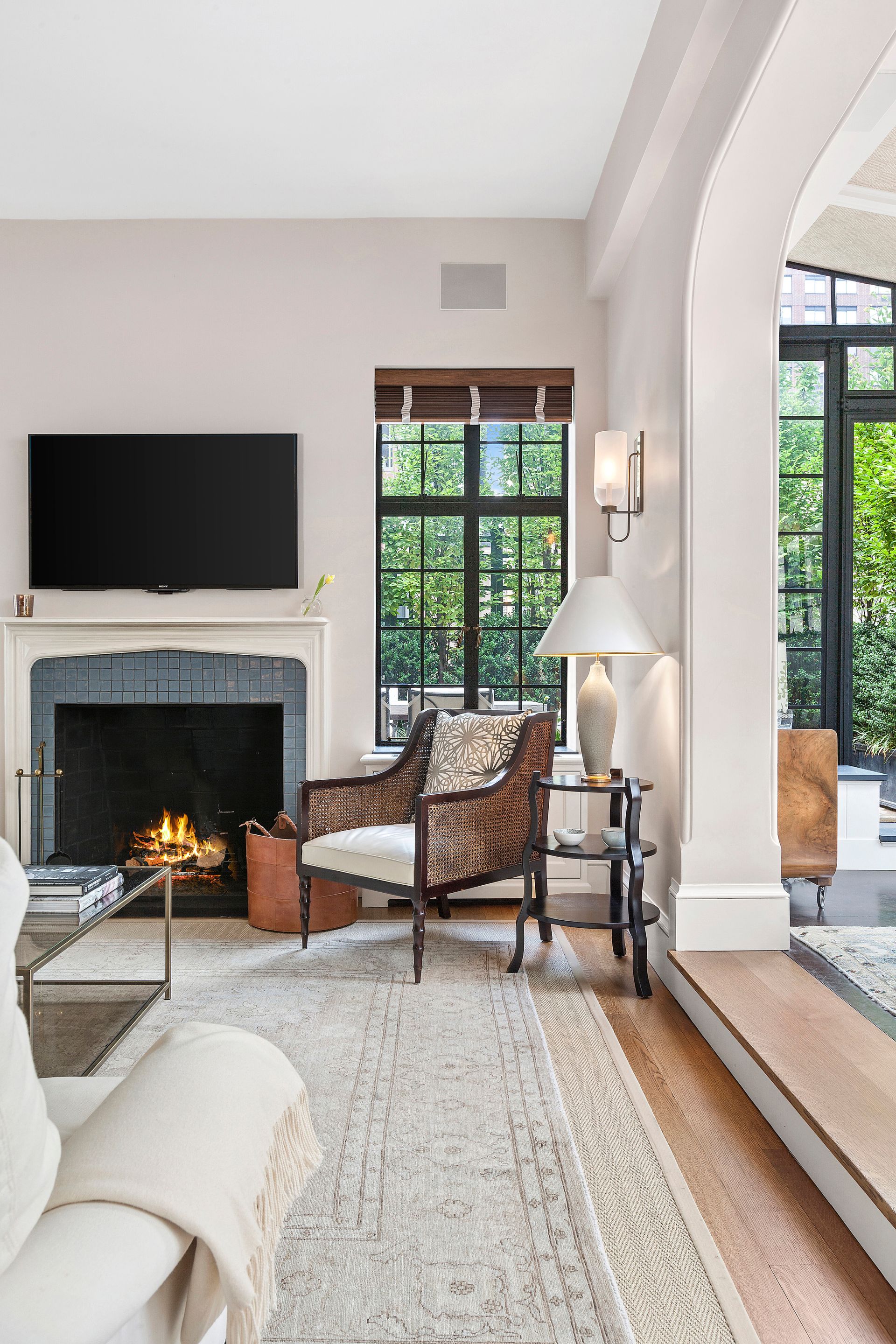 It occupies the top floor of a Rosario Candela designed co-op.
Courtesy Corcoran 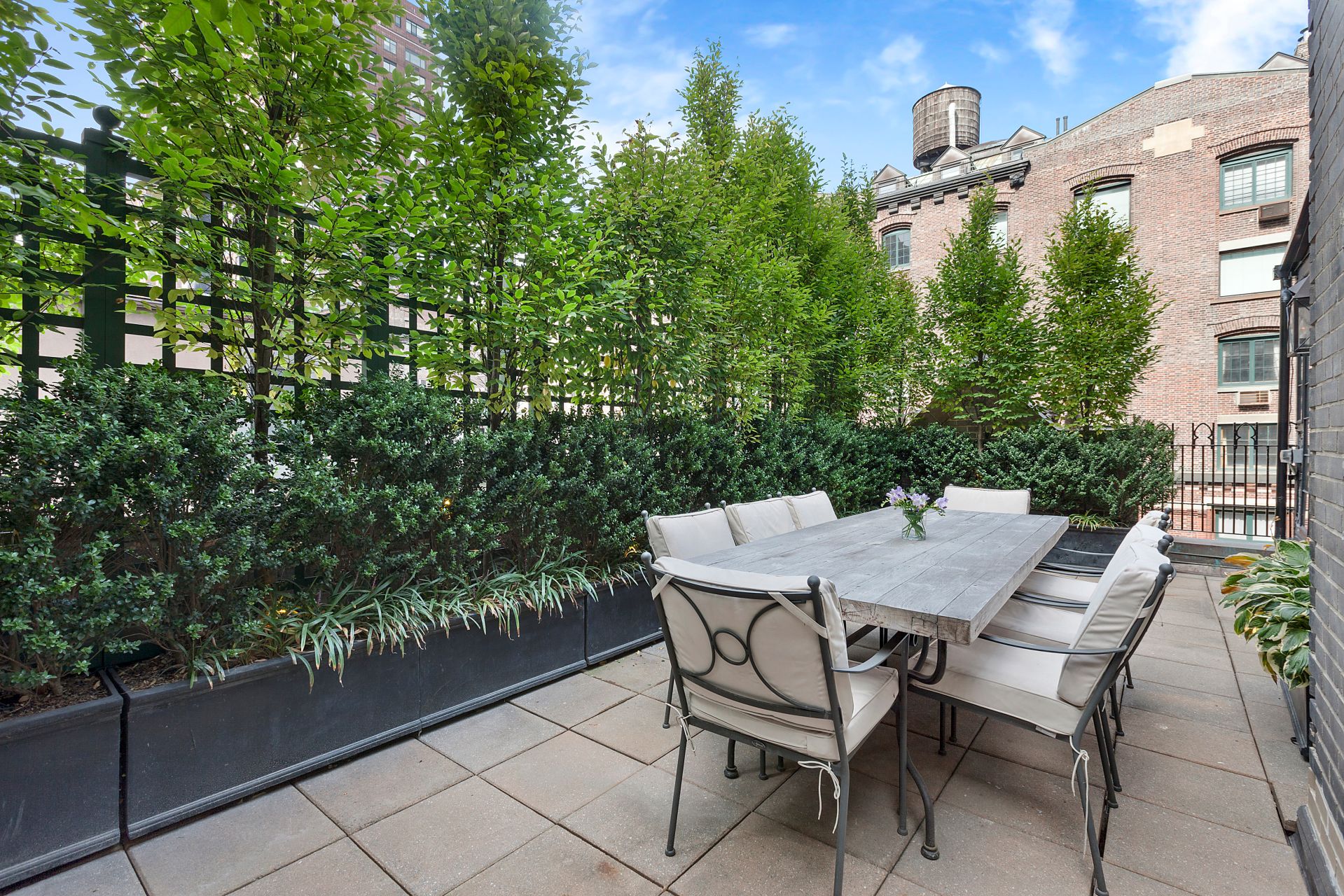 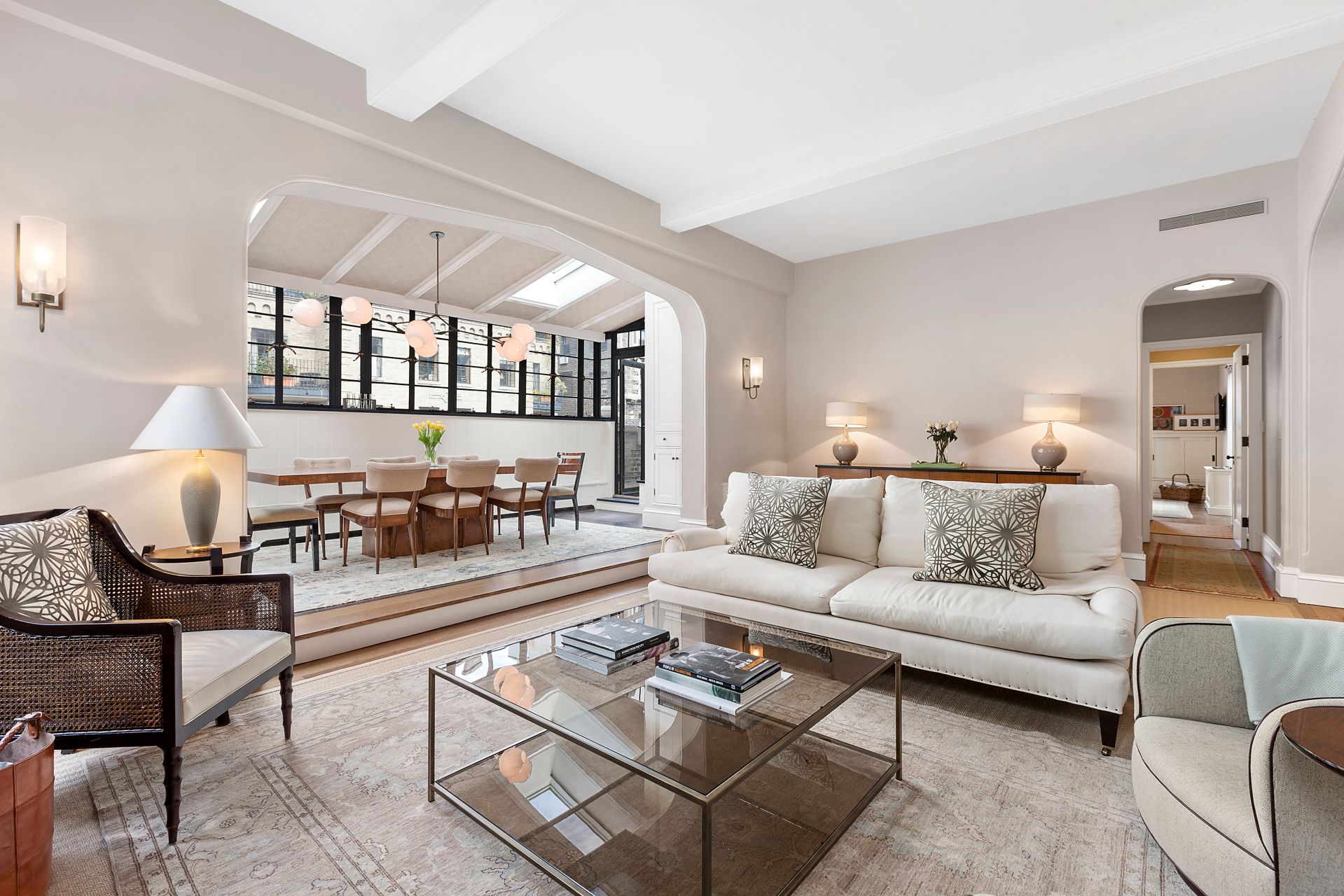 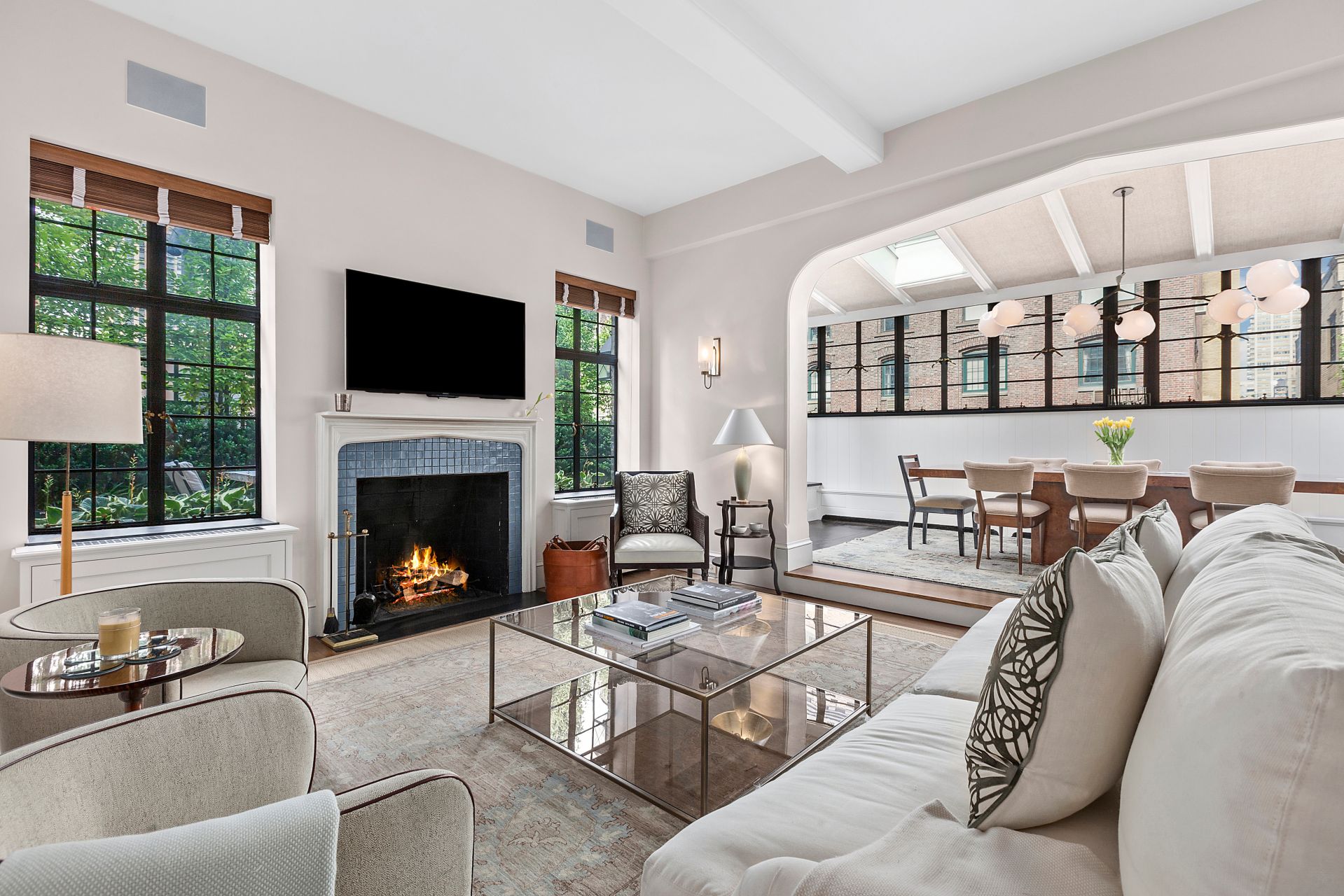 There's a wood-burning fireplace in the living room.
Courtesy Corcoran 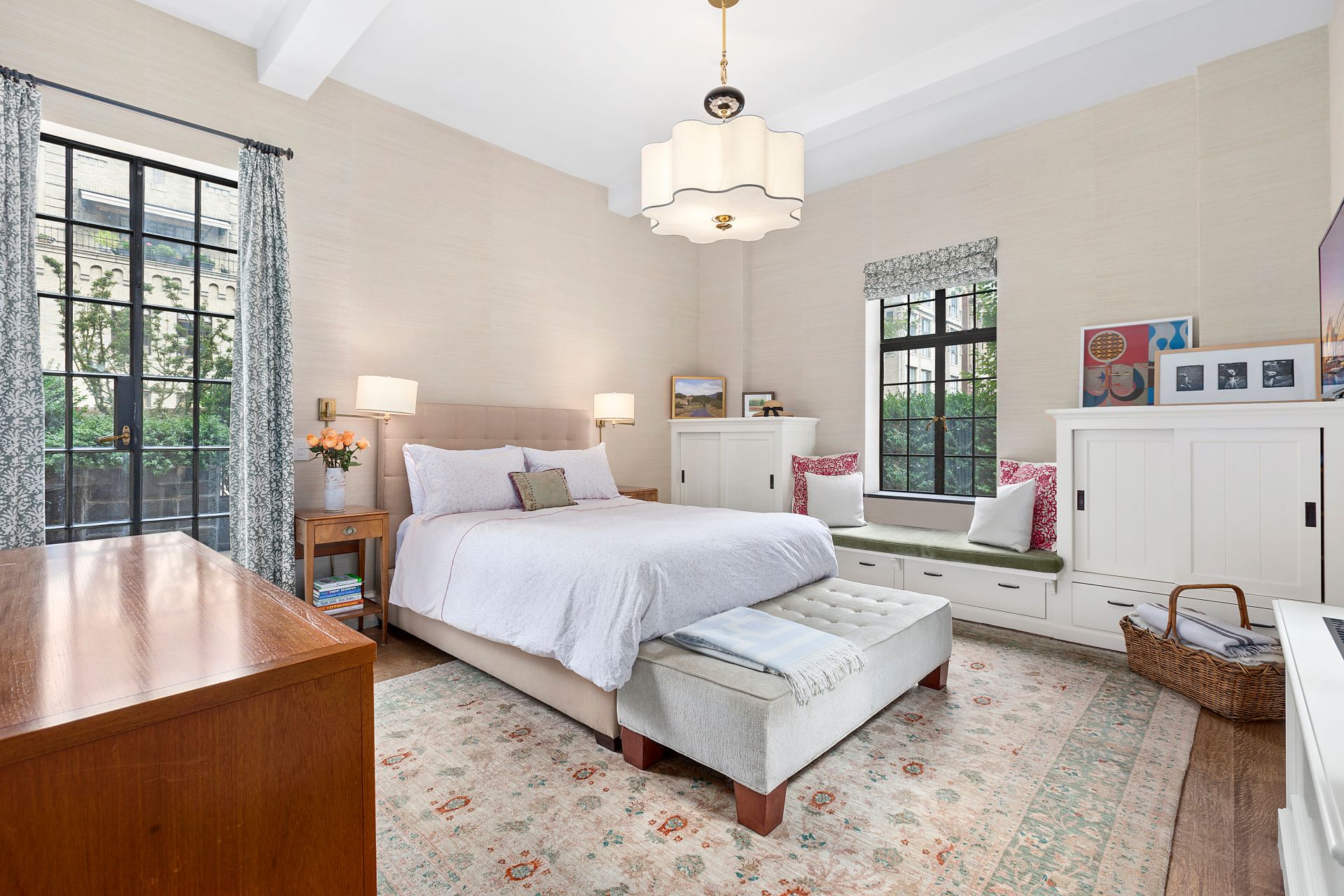 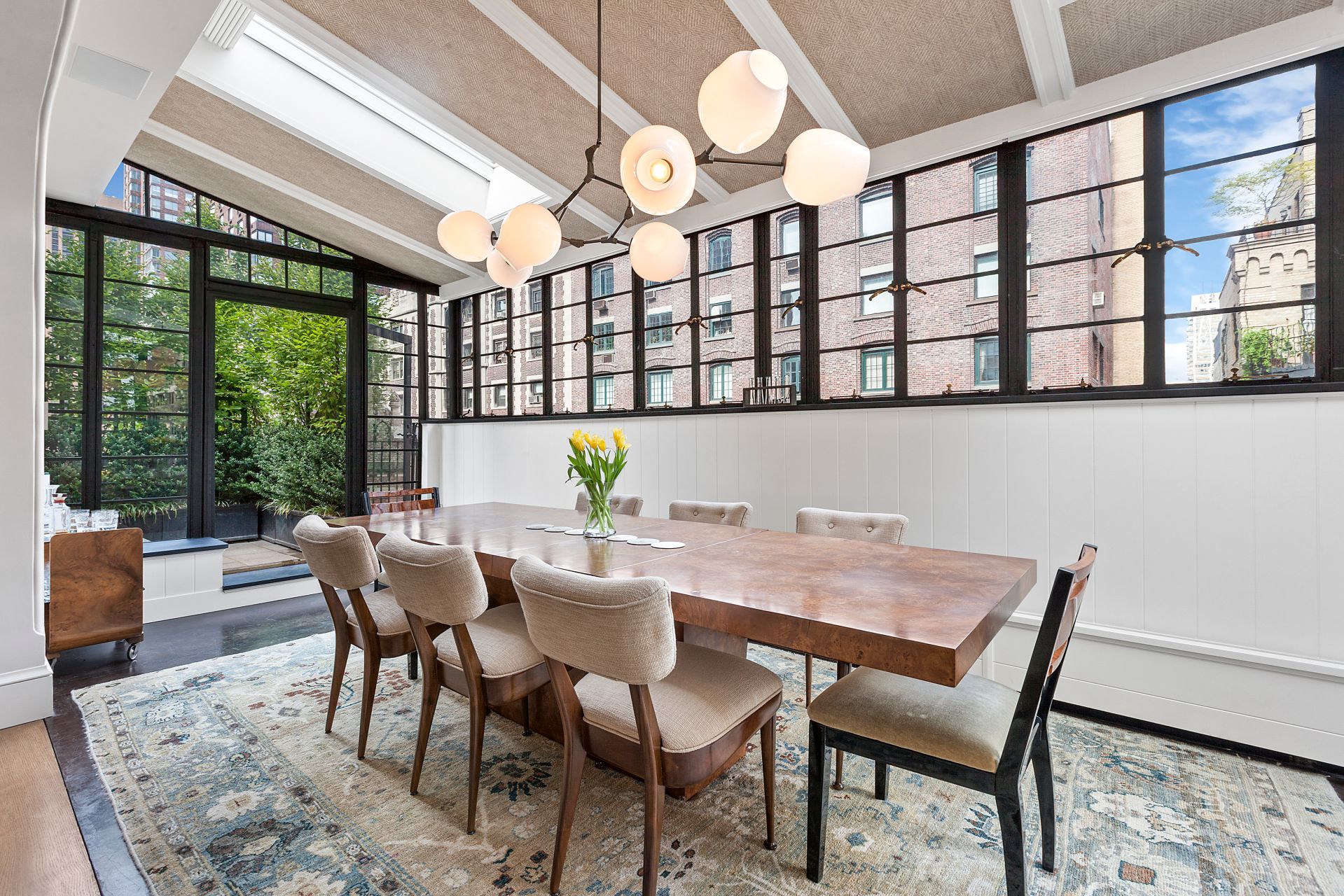 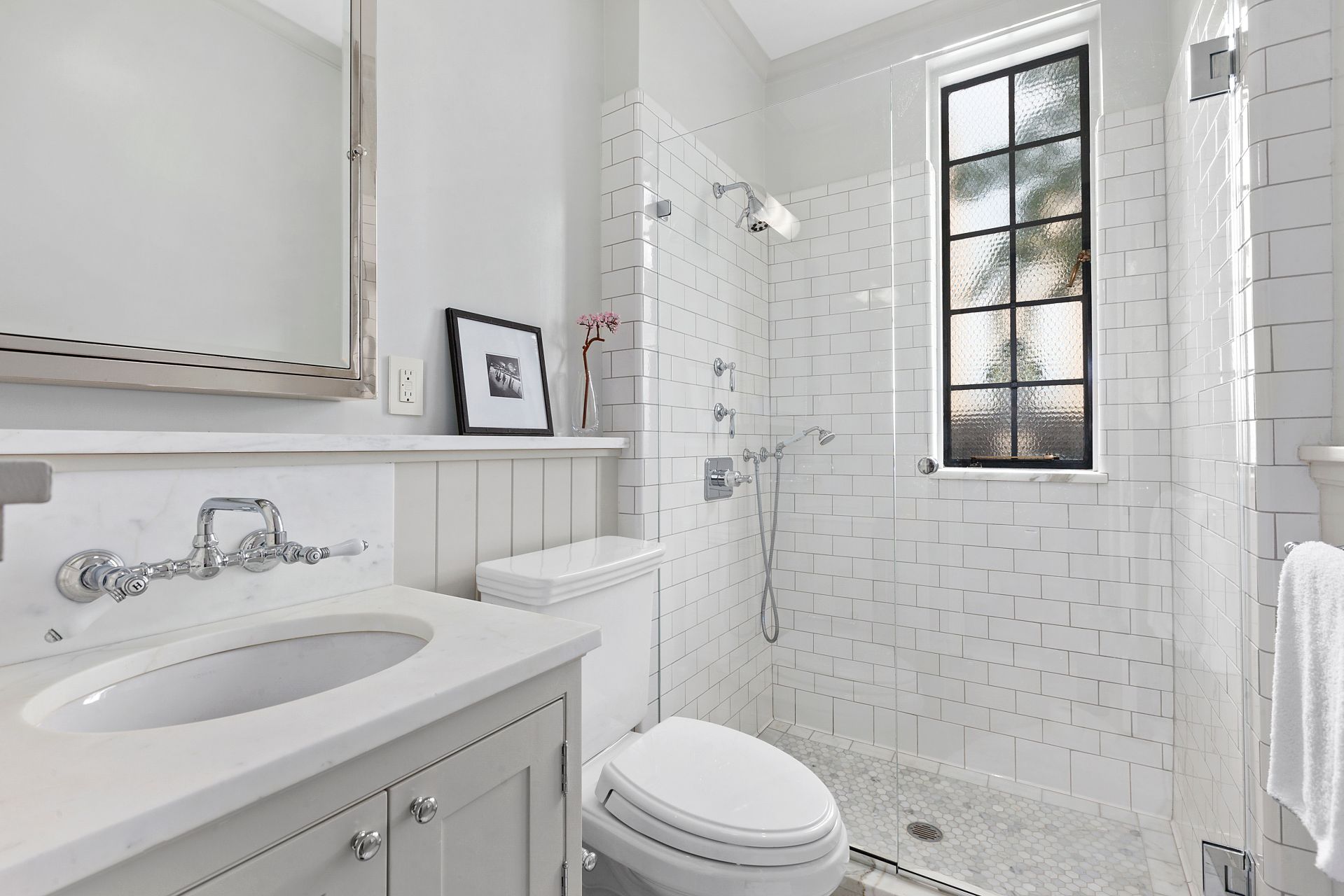 It's on the market for nearly $15,000 a month.
Courtesy Corcoran 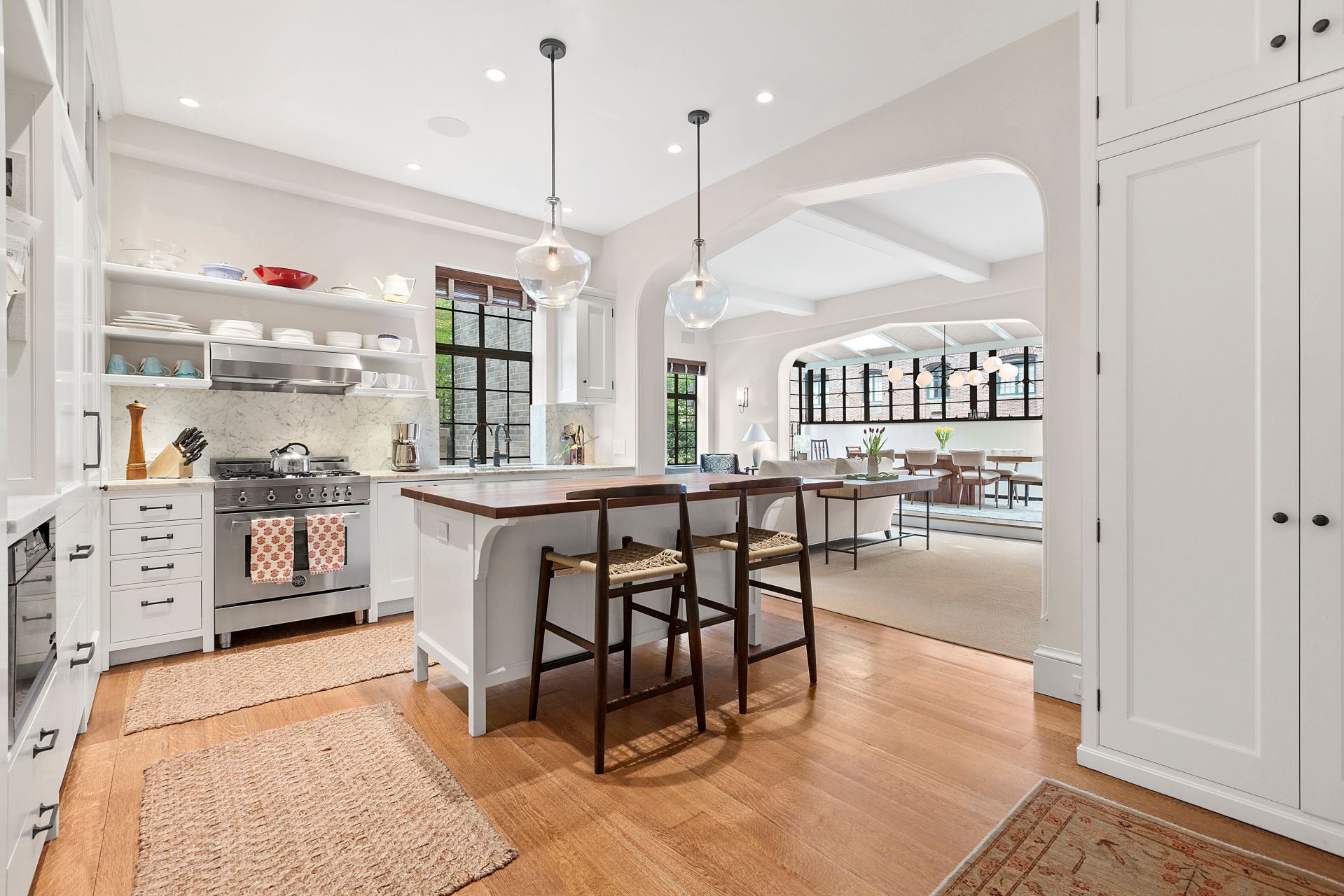 The kitchen is equipped with a breakfast island.
Courtesy Corcoran
Advertisement 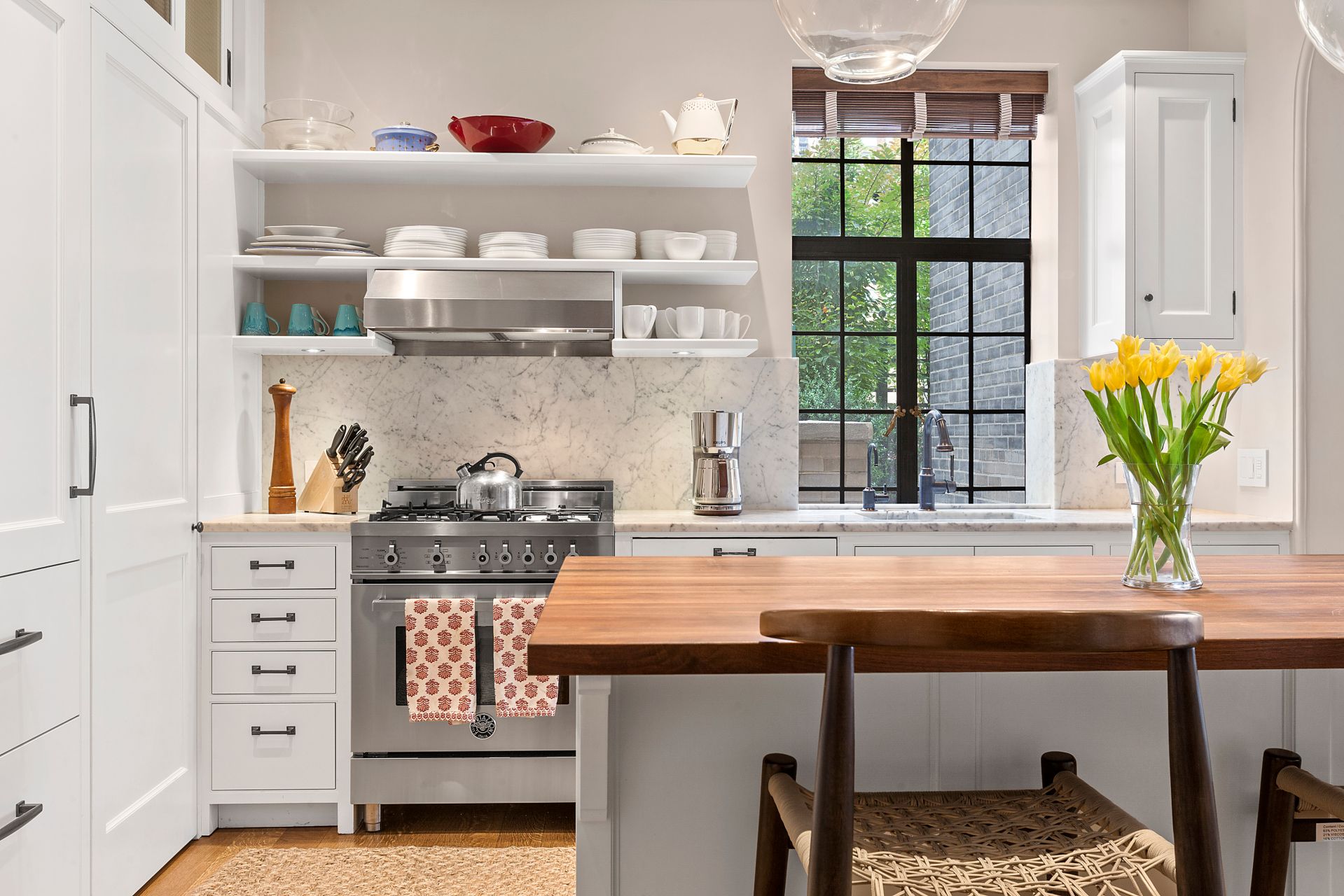 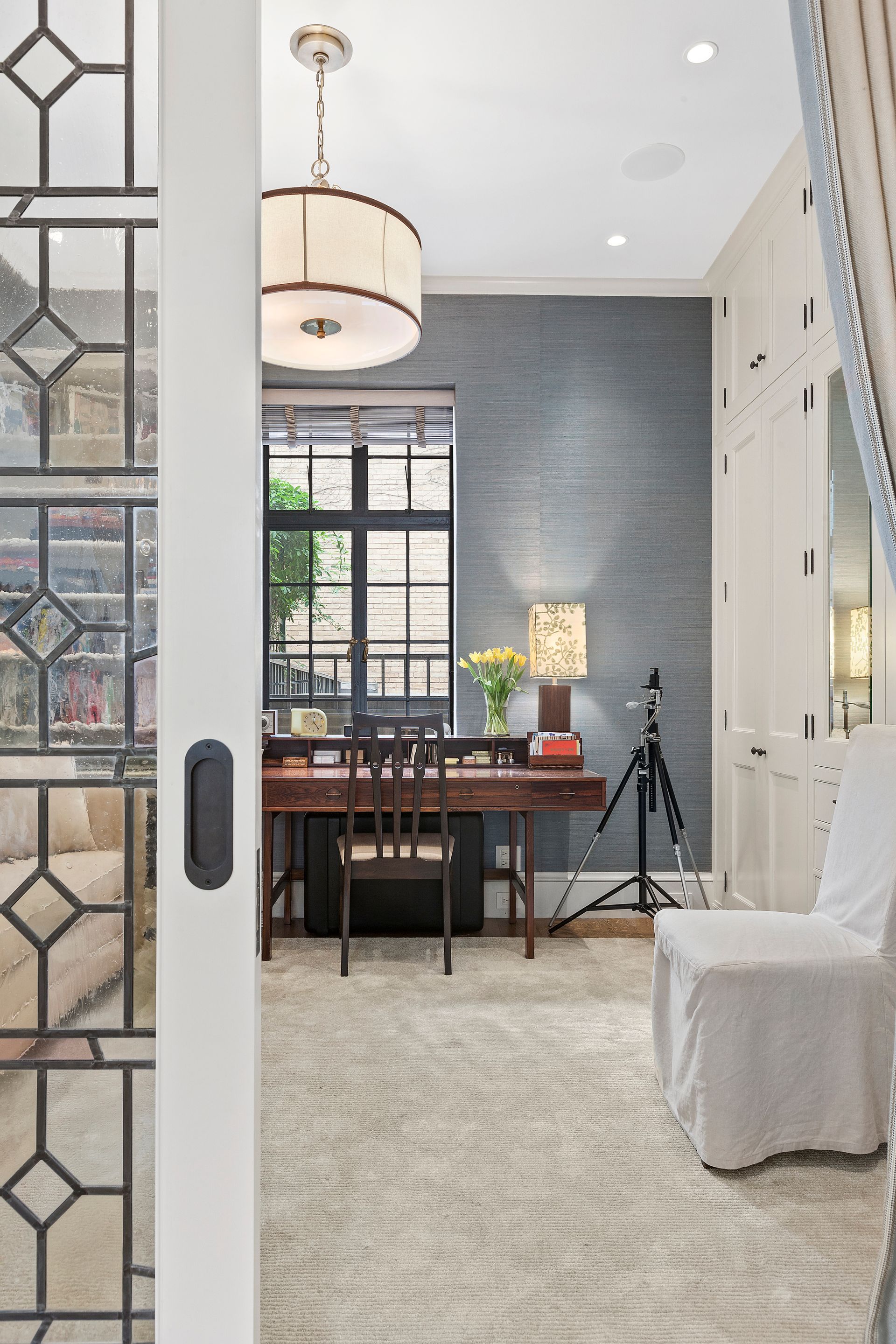 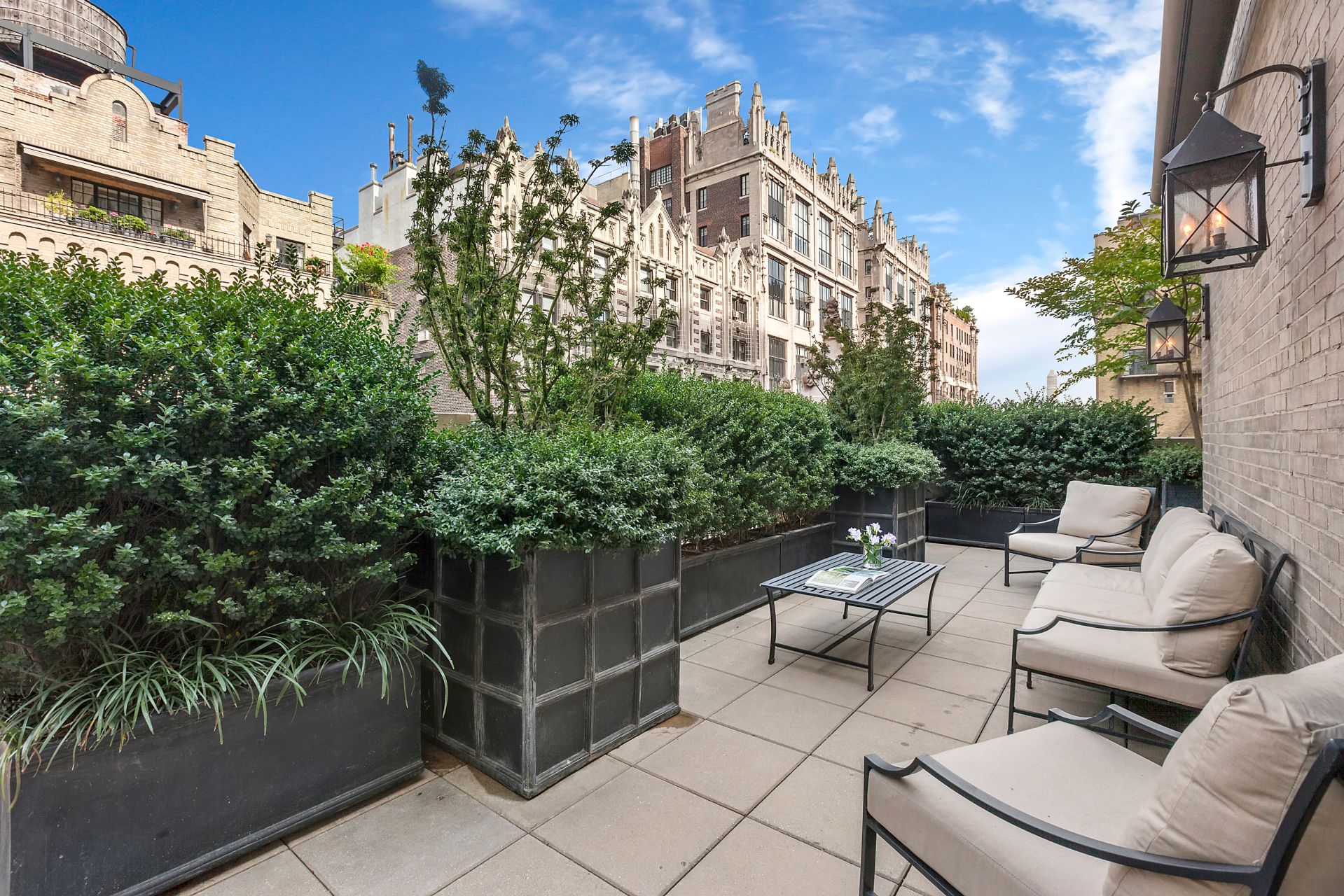 The master suite has direct access to one of the terraces.
Courtesy Corcoran 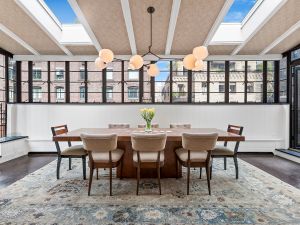 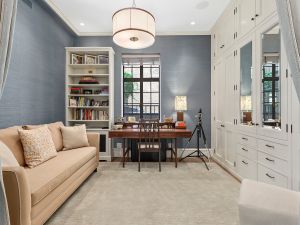 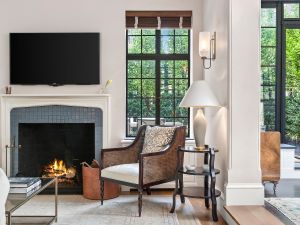 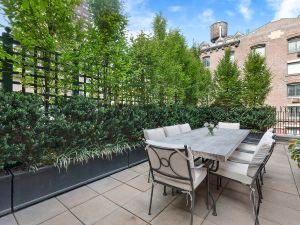 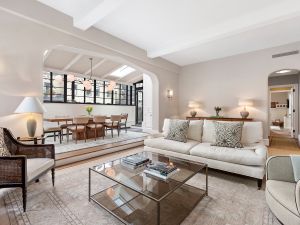 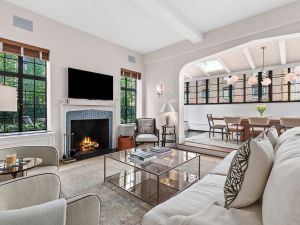 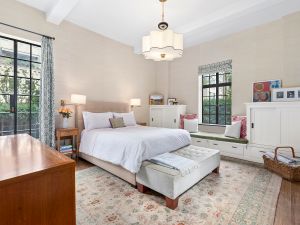 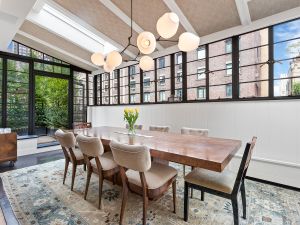 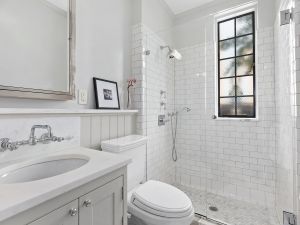 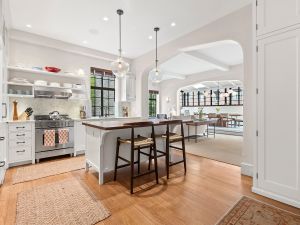 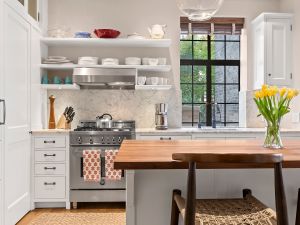 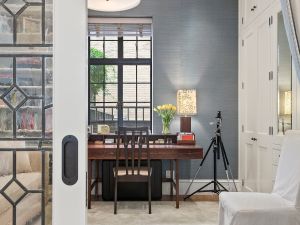 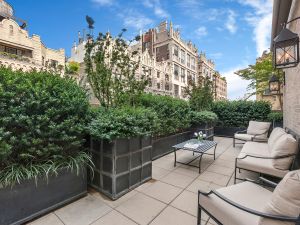 If you’ve ever wanted to live like Jon Hamm, now’s your chance. The actor is offering his New York penthouse as a rather expensive rental—so you get the added bonus of having the Mad Men star as your landlord.

Hamm and his former partner, Jennifer Westfeldt, purchased the two-bedroom, two-bathroom co-op in June 2013 for $2.45 million. The couple split in 2015 after nearly 18 years together, so perhaps this Upper West Side apartment, listed for $14,995 per month, is a casualty of the break-up.

The apartment is perched atop 40 West 67th Street, and features custom millwork, stained glass pocket doors, hardwood floors and wainscoting throughout, as well as custom wood blinds and restored original casement windows. There’s even a wood-burning fireplace in the living room.

A formal windowed dining room has two skylights and can seat 10, per the listing Corcoran broker Gino Filippone is sharing with Douglas Elliman brokers Julie Harding, Paul Zweben and Carolyn Zweben. The kitchen has a breakfast island as well as Bosch, SubZero and Bertazzoni appliances, and Carrera marble countertops. The master suite is equipped with a walk-in closet and access to one of the two landscaped terraces in the unit.

Although the penthouse doesn’t have exactly the same appeal as Don Draper’s bachelor pad in Mad Men, it’s still pretty nice—and it does have two incredible terraces that are large enough for a full outdoor dining and entertaining area.

Hamm also made some home changes on the West Coast this year—he bought a house in Los Feliz for a touch under $3.4 million in April, which is not far from the home in the same neighborhood he previously shared with Westfeldt. Perhaps this means Hamm is looking at new homes in the same Upper West Side neighborhood. If that’s the case, Hamm would not only be your landlord, but your neighbor, too.