Actress Karin Dor, best known for playing the femme fatale Helga Brandt in the 1967 James Bond film You Only Live Twice, passed away Monday. Her son told the Bild newspaper that she died at a nursing home in Munich. She was 79.

You Only Live Twice was original star Sean Connery’s fifth turn as 007 and while it isn’t mentioned in the same breath as Dr. No or Goldfinger, it is still considered a memorable and enjoyable early Bond flick with Dor receiving praise for her role. But that wasn’t the only movie Dor was known for.

She also played a crucial role in Alfred Hitchcock’s 1969 Cuban missile crisis film Topaz and starred alongside the late great Christopher Lee in 1962’s The Invisible Dr. Mabuse. All told, Dor collected 74 credits to her name throughout her career. But her role as a gorgeous villain working for Blofeld as SPECTRE agent No. 11 will always be her most famous.

Outside of Hollywood, Dor appeared in a handful of German films, including several that were based on Karl May novels about the American Wild West. She also held roles in American TV series such as It Takes a Thief, Ironside and The F.B.I. 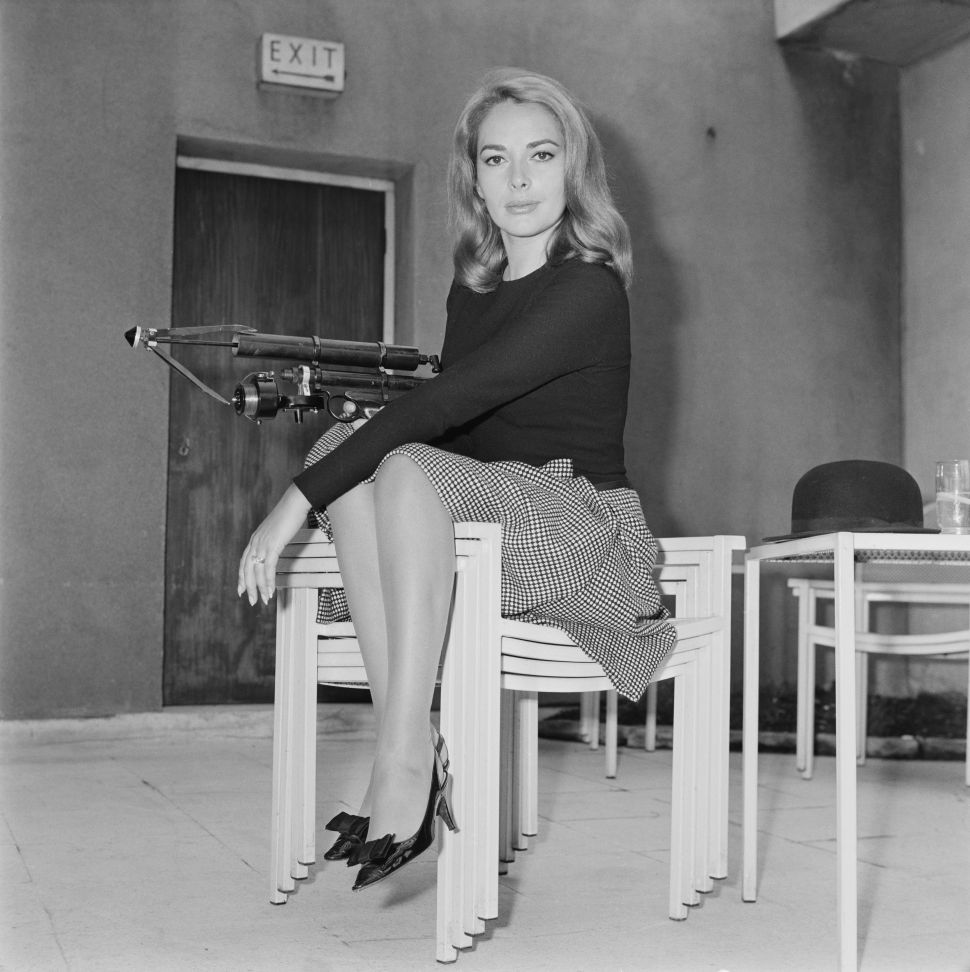