After a tough night for New Jersey Republicans, Tom Kean Jr. quickly secured the caucus votes for another term as the state Senate’s GOP leader.

All but one of the Republicans elected to the state Senate on Tuesday is backing Kean (R-Union) for another term as minority leader, according to a letter signed by 13 members of the caucus. The only one not to sign on was state Sen. Michael Doherty (R-Warren).

“As we begin the 2018-2019 legislative session with a revitalized caucus and a new governor, Senator Kean’s continued leadership will be critical to the success of our efforts to rebuild trust in government, create opportunities for residents, and make New Jersey affordable,” the letter said.

New Jersey Republicans lost the governor’s race, a Senate seat and two Assembly seats. Democrats knocked out one of the strongest members of the New Jersey GOP’s bench, state Sen. Jen Beck (R-Monmouth), in the 11th district, and flipped the 7th district’s Senate seat, capitalizing after Sen. Diane Allen (R-Burlington) declined to seek re-election. Democrats now have a 25-15 majority in the upper house.

The one bright spot was Assemblyman Chris Brown (R-Atlantic), who flipped the state Senate seat in the 2nd district. He was the only Republican in the country to flip a state legislative seat.

“Last night was a difficult night for legislative Republicans around the country,” Kean said in a statement. “Virginia Republicans lost their super majority and may lose control of their chamber. Our caucus is coming back with one fewer member, and many of our senators saw tighter margins in their district than to which they are accustomed. We have a caucus filled with talented and passionate representatives and we are proud of the hard work they did this election cycle to earn the support of their constituents.”

But Democrats said Republicans misfired in targeting state Sens. Bob Gordon (D-Bergen) and Linda Greenstein (D-Middlesex), who ended up winning with double-digit margins. Those resources could have been used protecting Beck. 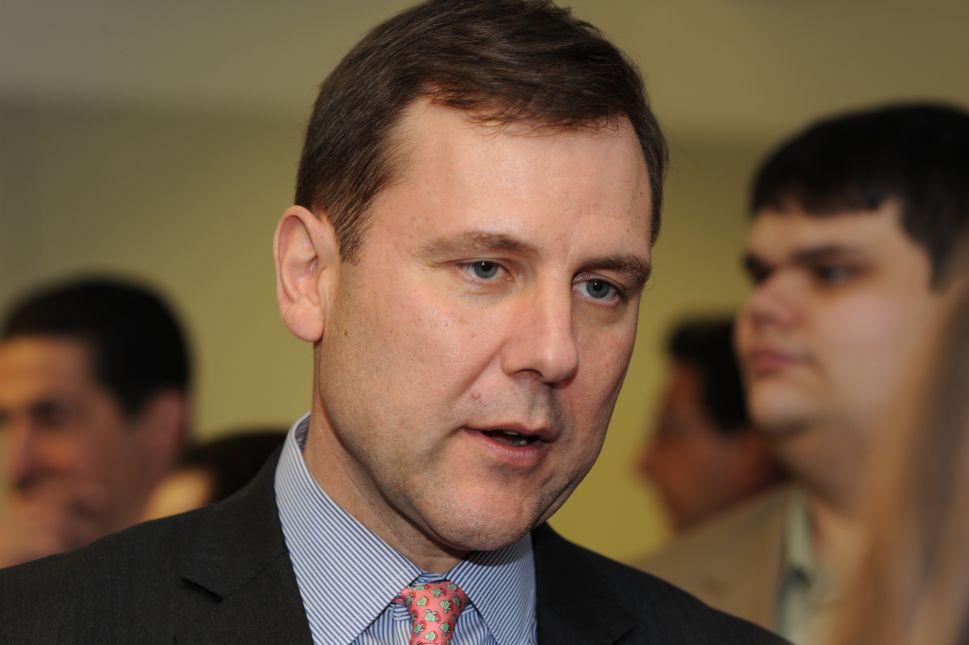