Despite the lackluster reception of May’s Alien: Covenant, a Ridley Scott film is always a big deal in Hollywood. Generally speaking, film insiders and movie fans alike were quite excited for the director’s star-studded All the Money in the World, which was being touted as a likely Oscars contender. But with co-star Kevin Spacey being hit with multiple accusations of sexual misconduct, Sony Pictures is now considering delaying the film’s release and even canceling its American Film Institute premiere next week all together.

Variety reports that while the studio is weighing its options, a final decision has yet to be made. As of now, the film is scheduled to be released on December 22. If the release date is pushed back, the outlet reports that a June 2018 release is most likely. Spacey’s turn as billionaire J. Paul Getty, who refuses to pay the ransom for his kidnapped grandson, was being positioned as an awards campaign by the studio. However, that is no longer the case.

All the Money in the World is currently slated to close out AFI Fest on Thursday, November 16, as part of a tribute to Scott, who produced and directed the feature. Variety reports that Scott is pushing to cancel the premiere, while other producers are said to be hoping to move forward with the $40 million picture.

Following additional allegations against Spacey from House of Cards employees last week, Netflix halted production on the hit series indefinitely and suspended Spacey. The streaming platform is reportedly considering a spinoff while others have lobbied for co-star Robin Wright to take over as the show’s lead in its sixth and final season. Netflix, which is also gearing up for its own Oscars run, also canceled a planned Gore Vidal biopic it was developing with Spacey attached to star.

Initially, Sony was still planning to go ahead with All the Money in the World as scheduled following Star Trek: Discovery actor Anthony Rapp’s first accusations against Spacey. But the deluge of additional stories that followed has changed their thinking. 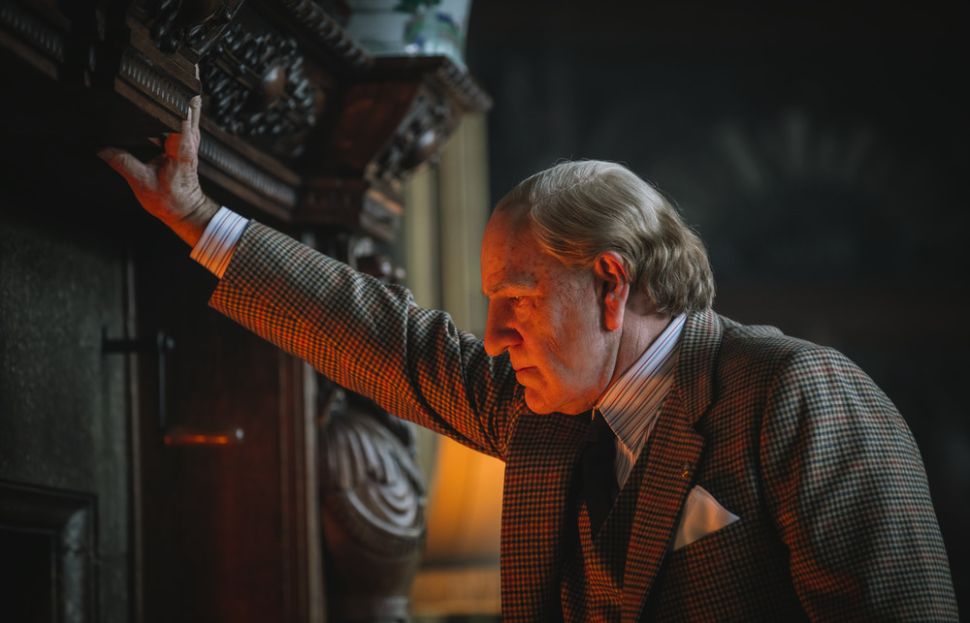