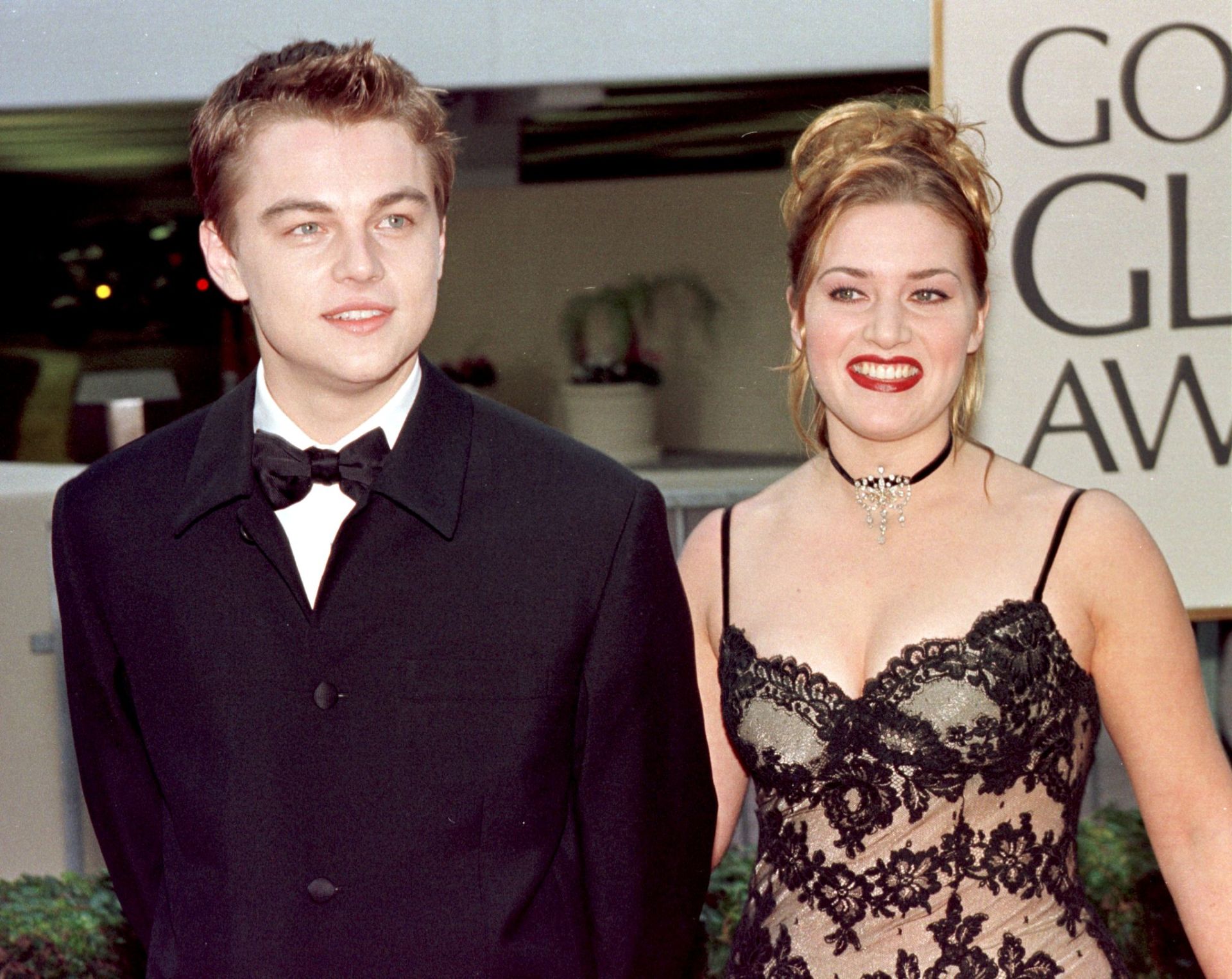 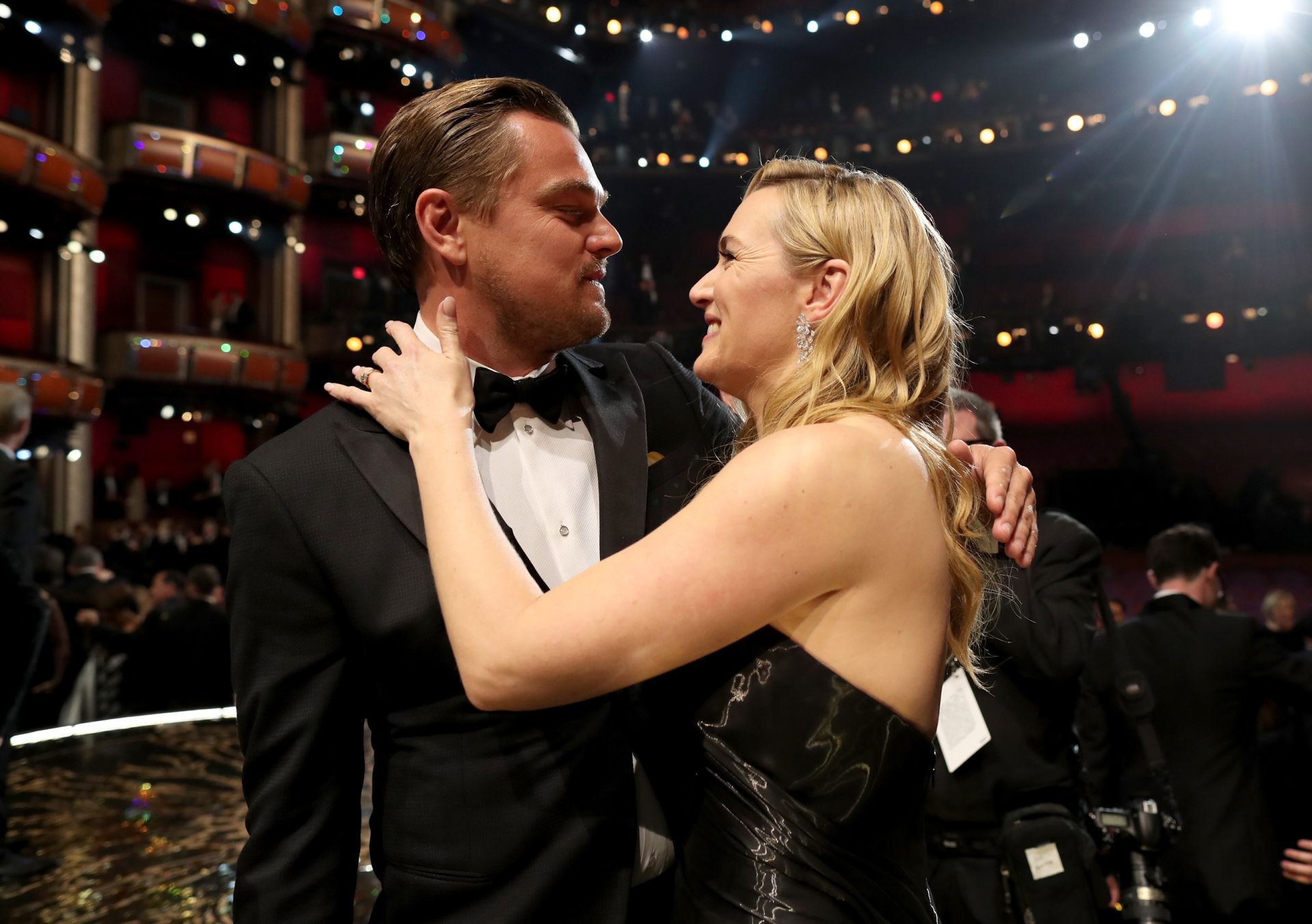 Unfortunately, Leo and Kate Winslet are not together today, but they're still close friends who quote Titanic to each other.
Christopher Polk/Getty Images 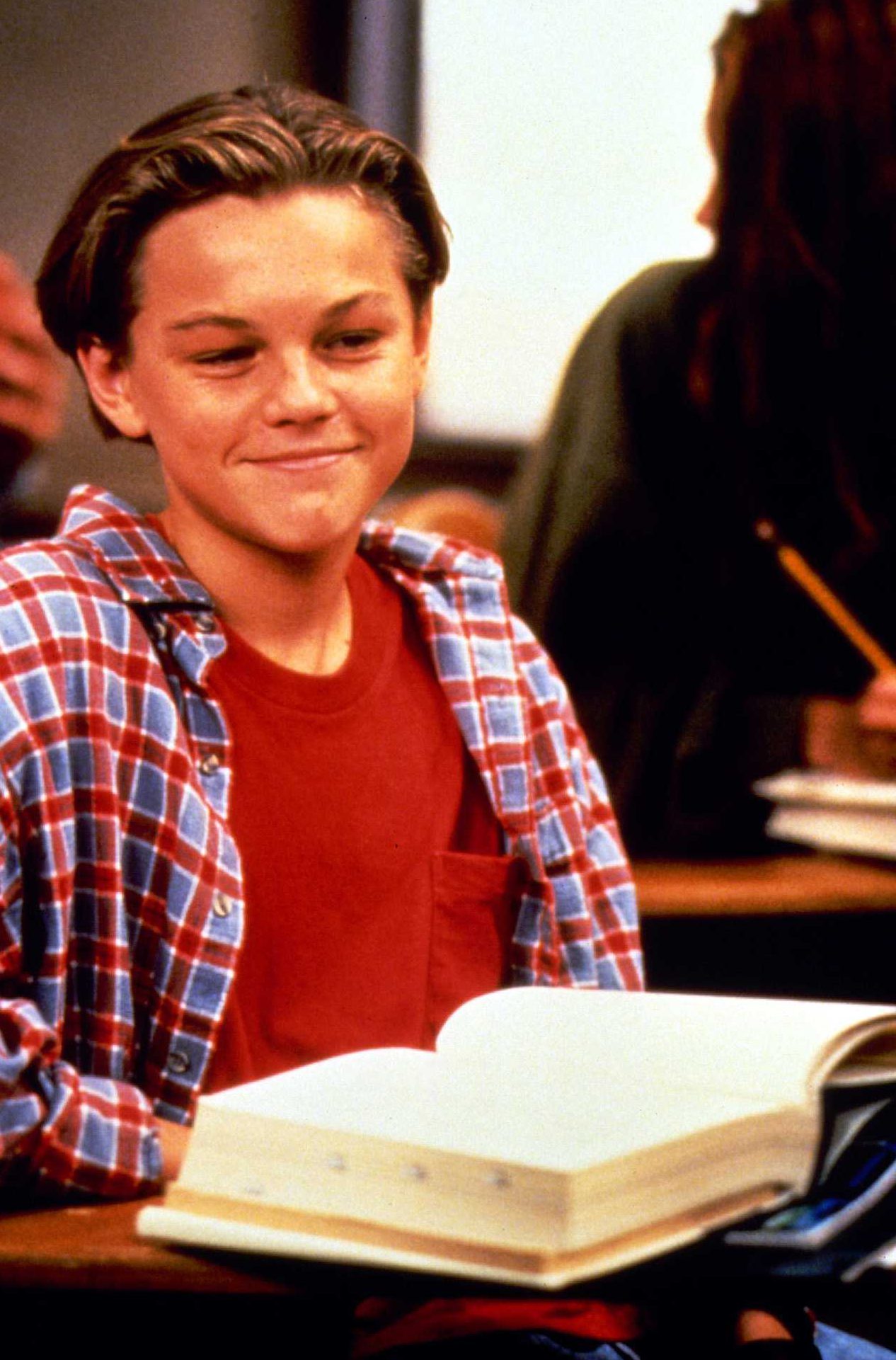 Who could forget his 1991 stint on Growing Pains?
Getty Images 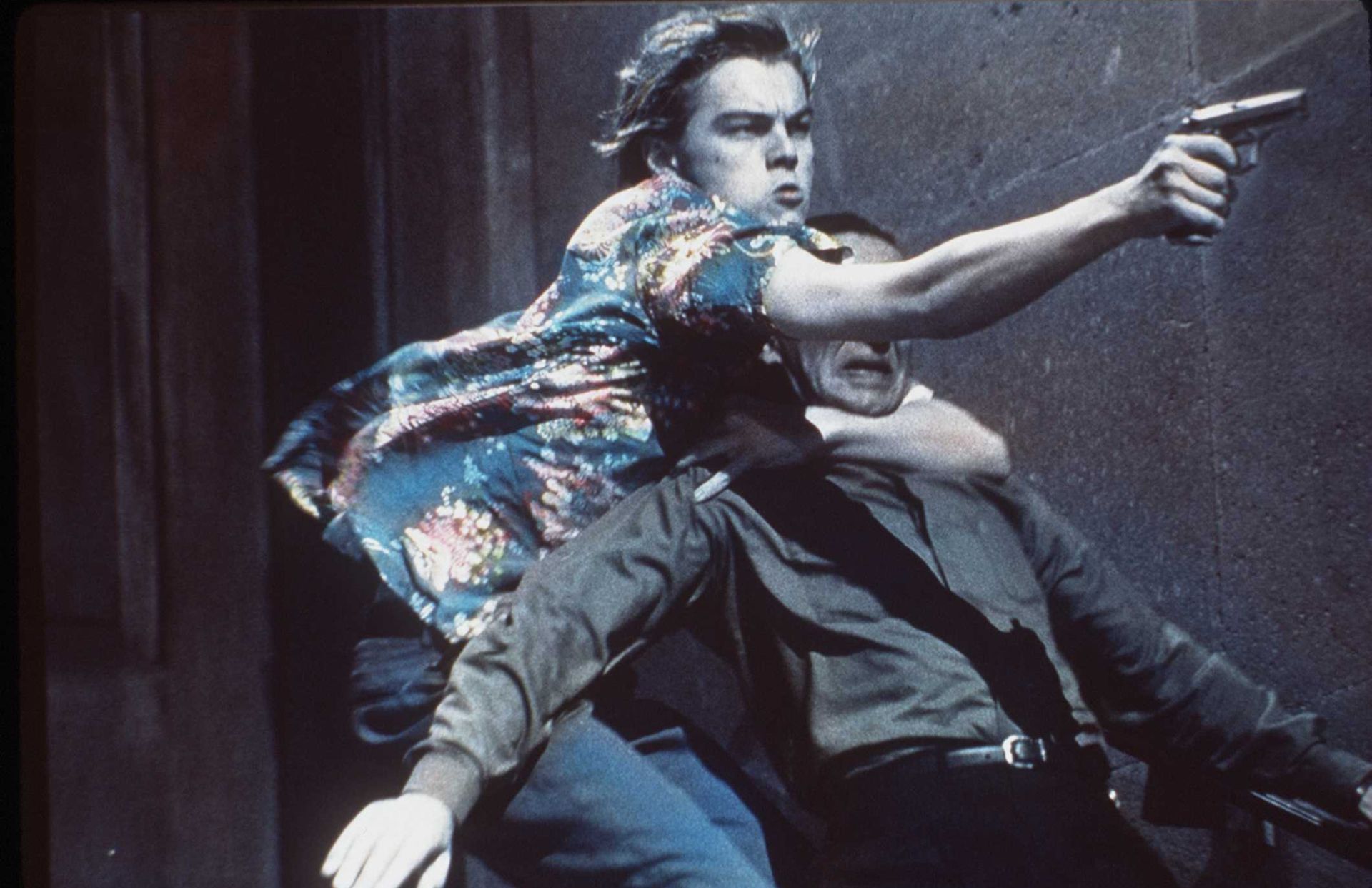 Dicapro's 1996 Romeo role stands the test of time. Just ask all of the hipsters who continue to dress up as him for Halloween.
Getty Images
Advertisement 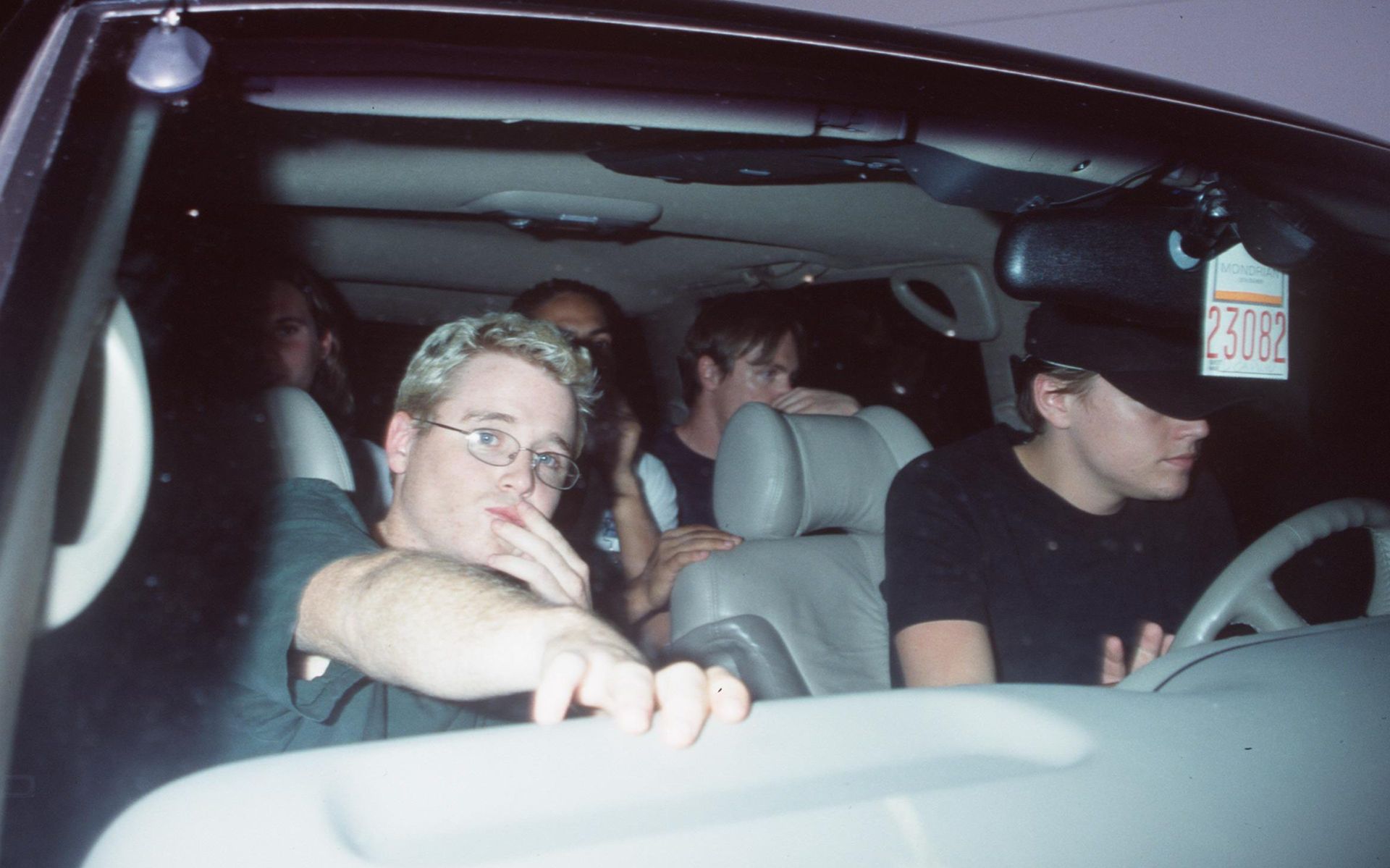 Who could forget Leo's iconic band of brothers? Here they are surreptitiously leaving the Tommy Hilfiger party that kicked off the MTV Video Music Awards in 1998.
Brenda Chase/Getty Images 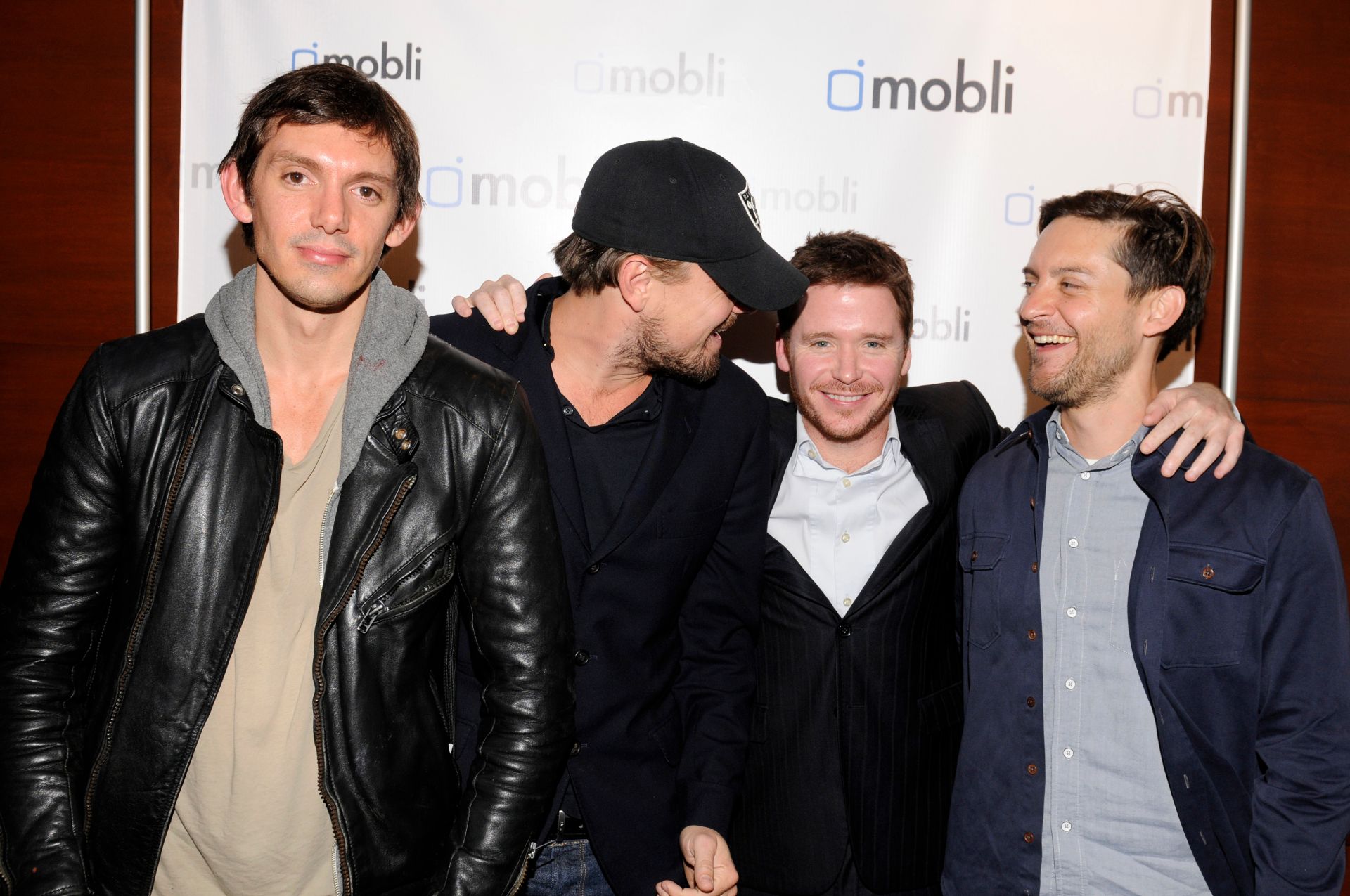 Lukas Haas, Leo, Kevin Dillon and Tobey Maguire in Texas in 2012. The posse is officially all grown up now.
Vivien Killilea/Getty Images for Mobli 2.0 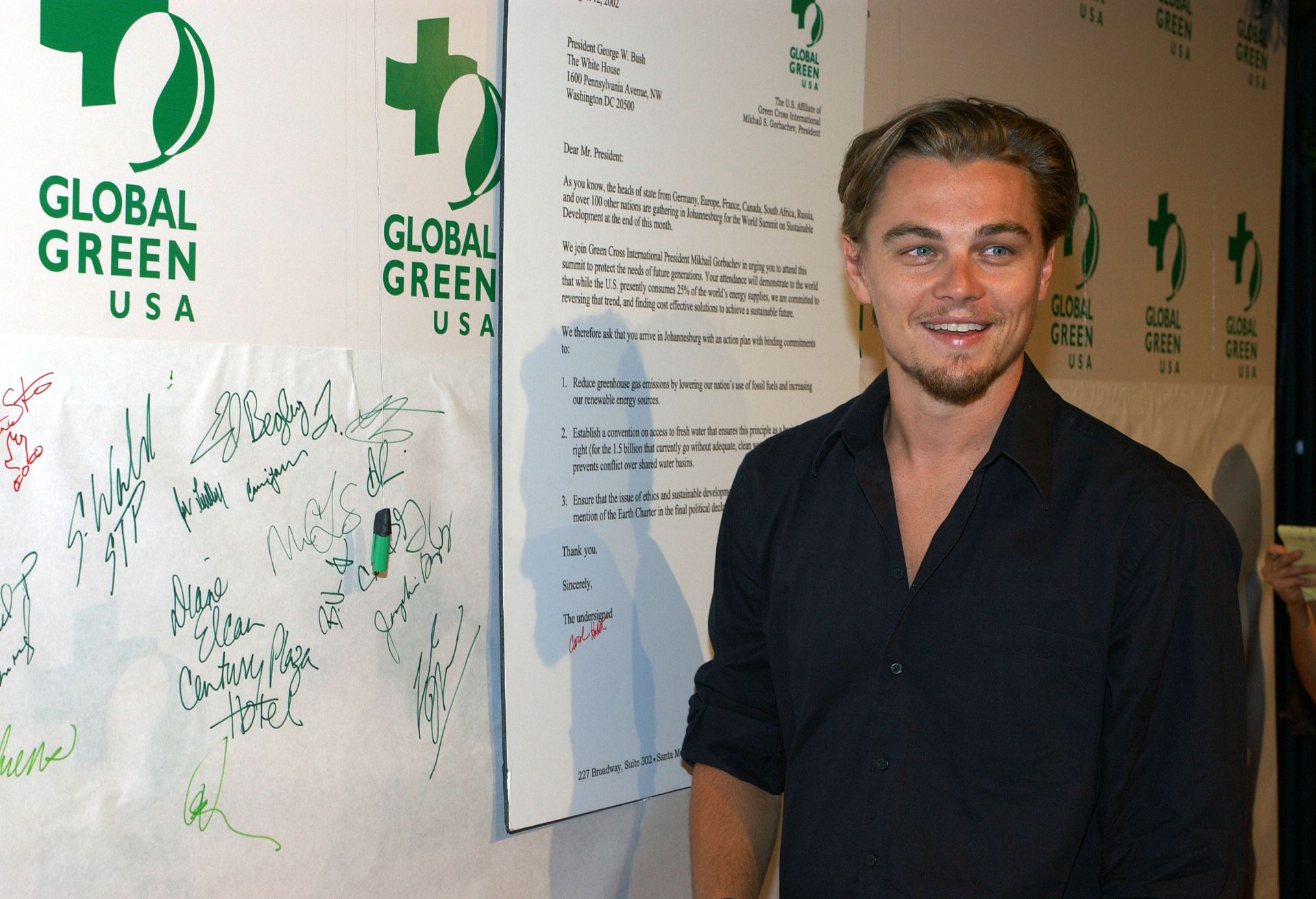 One of his first forays into environmentalism was at a 2002 Rock The Earth Summit Party in Hollywood.
Vince Bucci/Getty Images
Advertisement 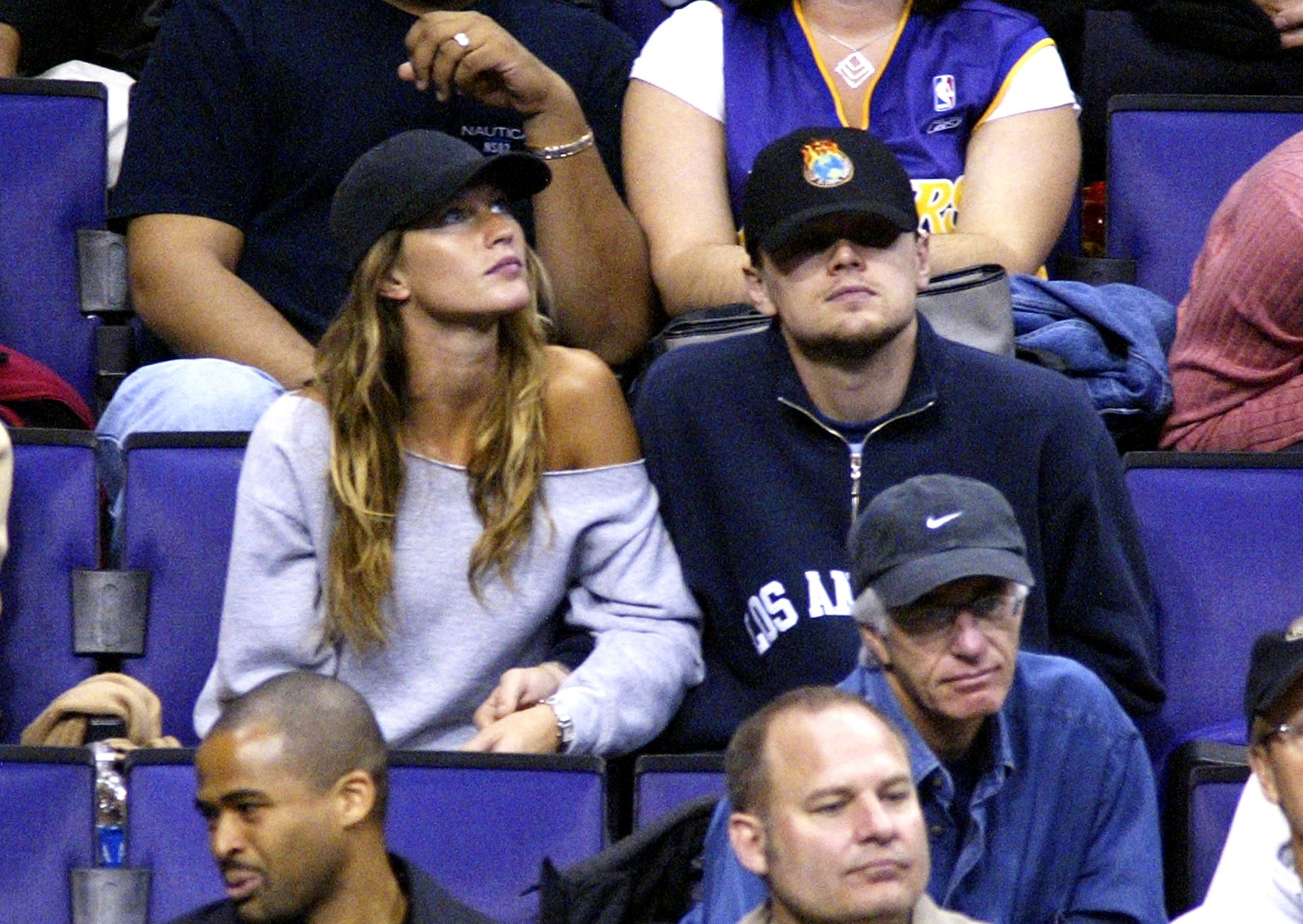 With his 2003 girlfriend, model Gisele Bündchen, at a Lakers Game.
Vince Bucci/Getty Images 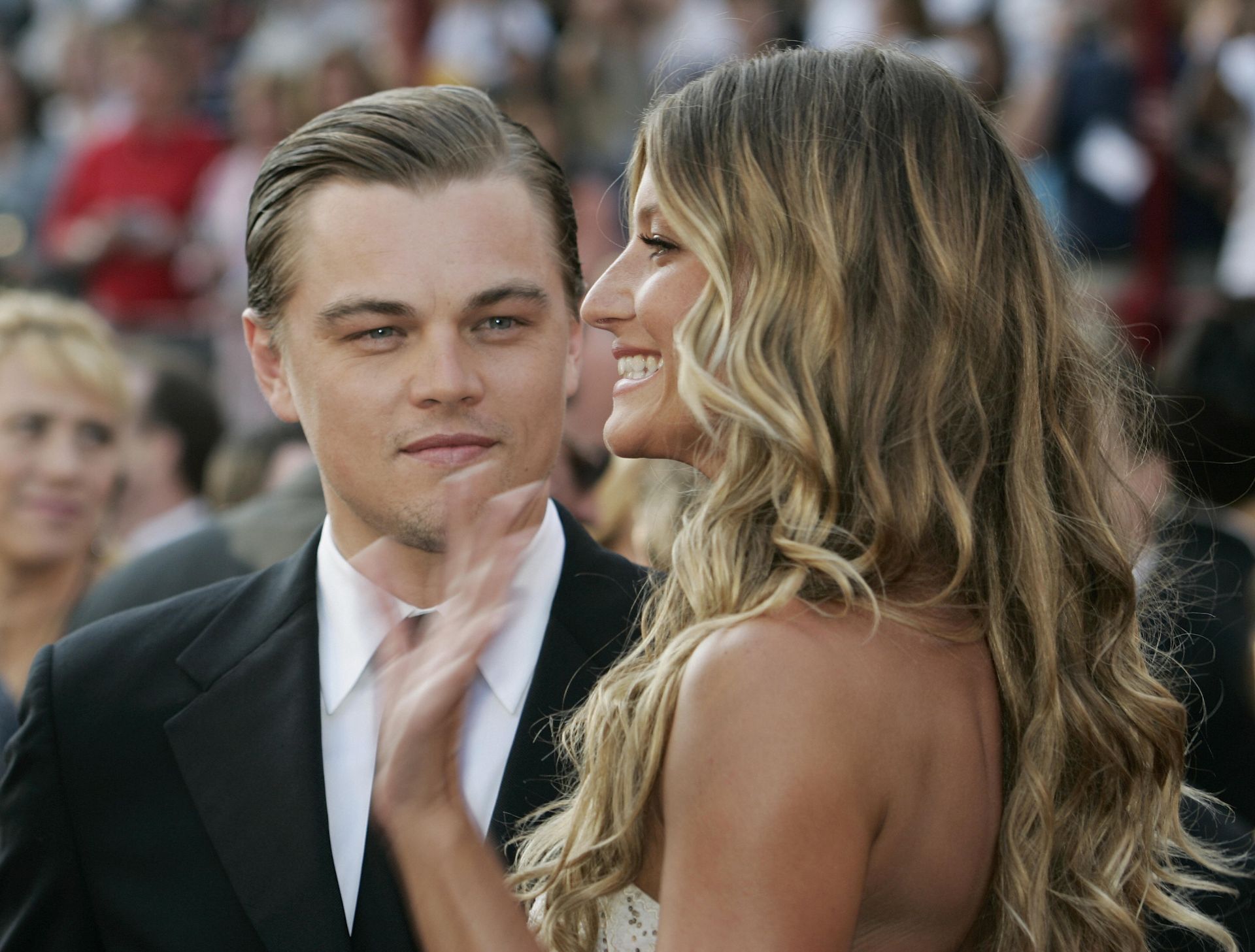 At the 2005 Academy Awards, where he was nominated for The Aviator, with Gisele.
Jeff Haynes/AFP/Getty Images 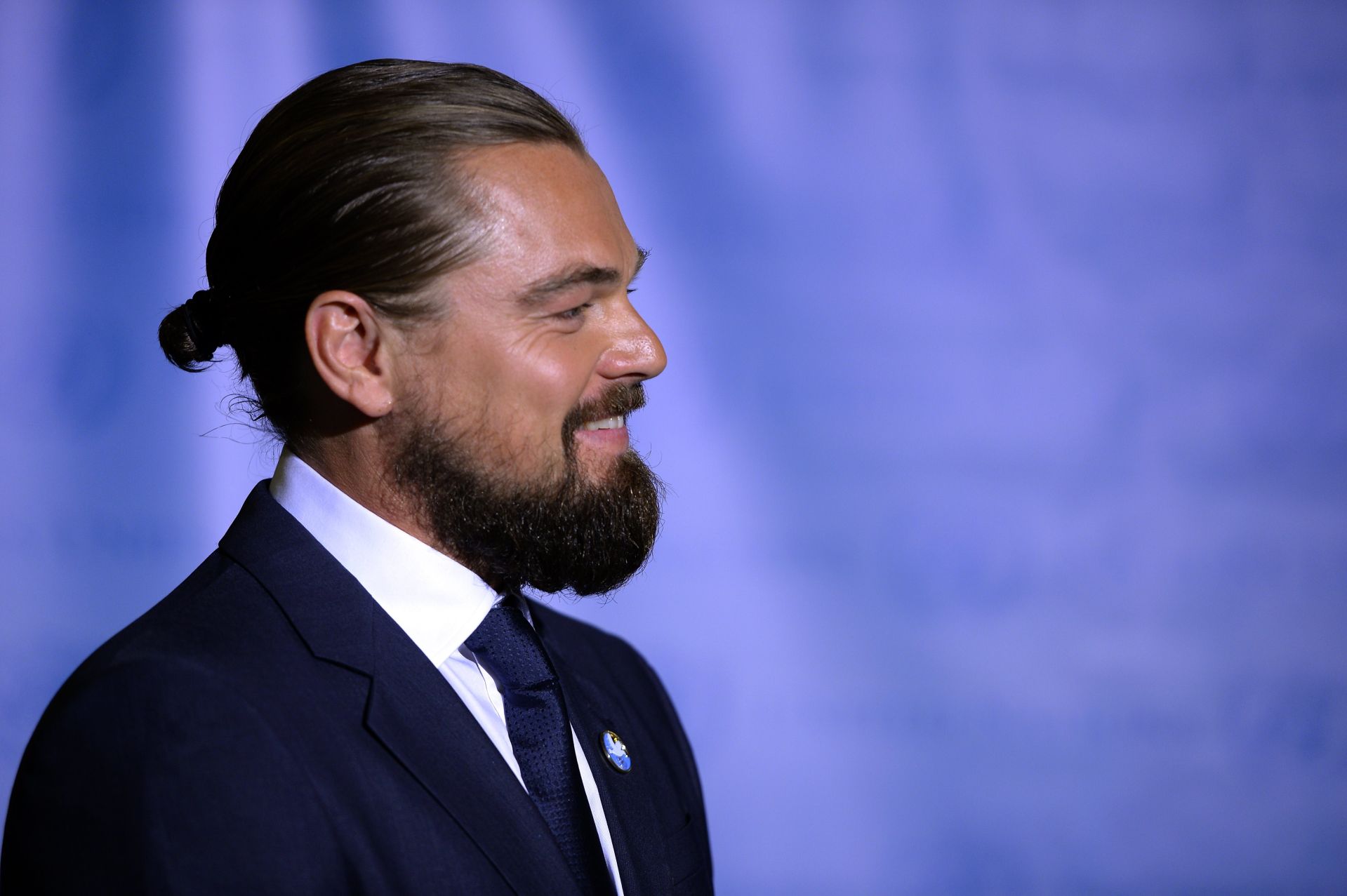 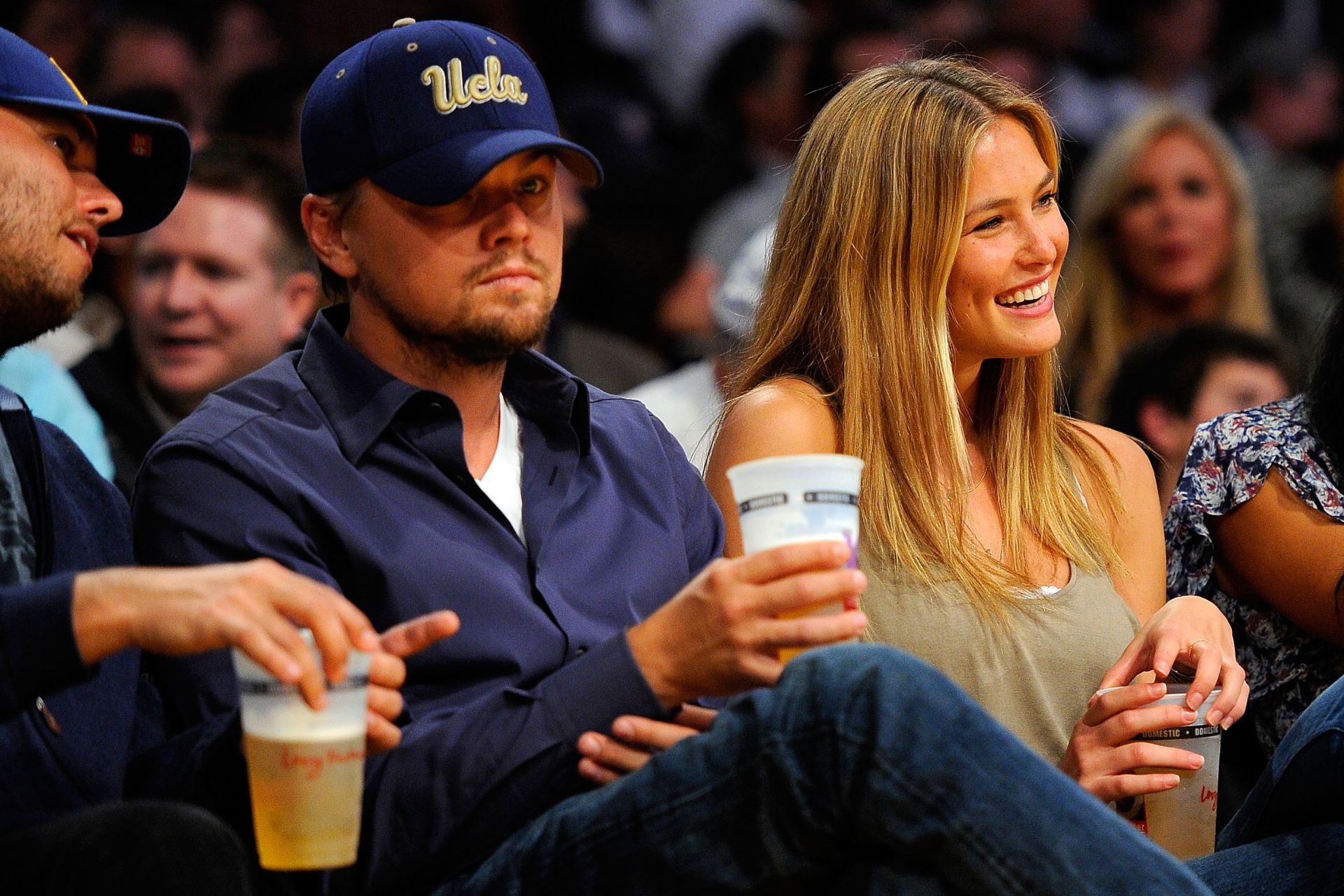 There's nothing Leo loves more than sitting court side with a model. Here he is with his Israeli model girlfriend in 2010, Bar Refaeli.
Kevork Djansezian/Getty Images 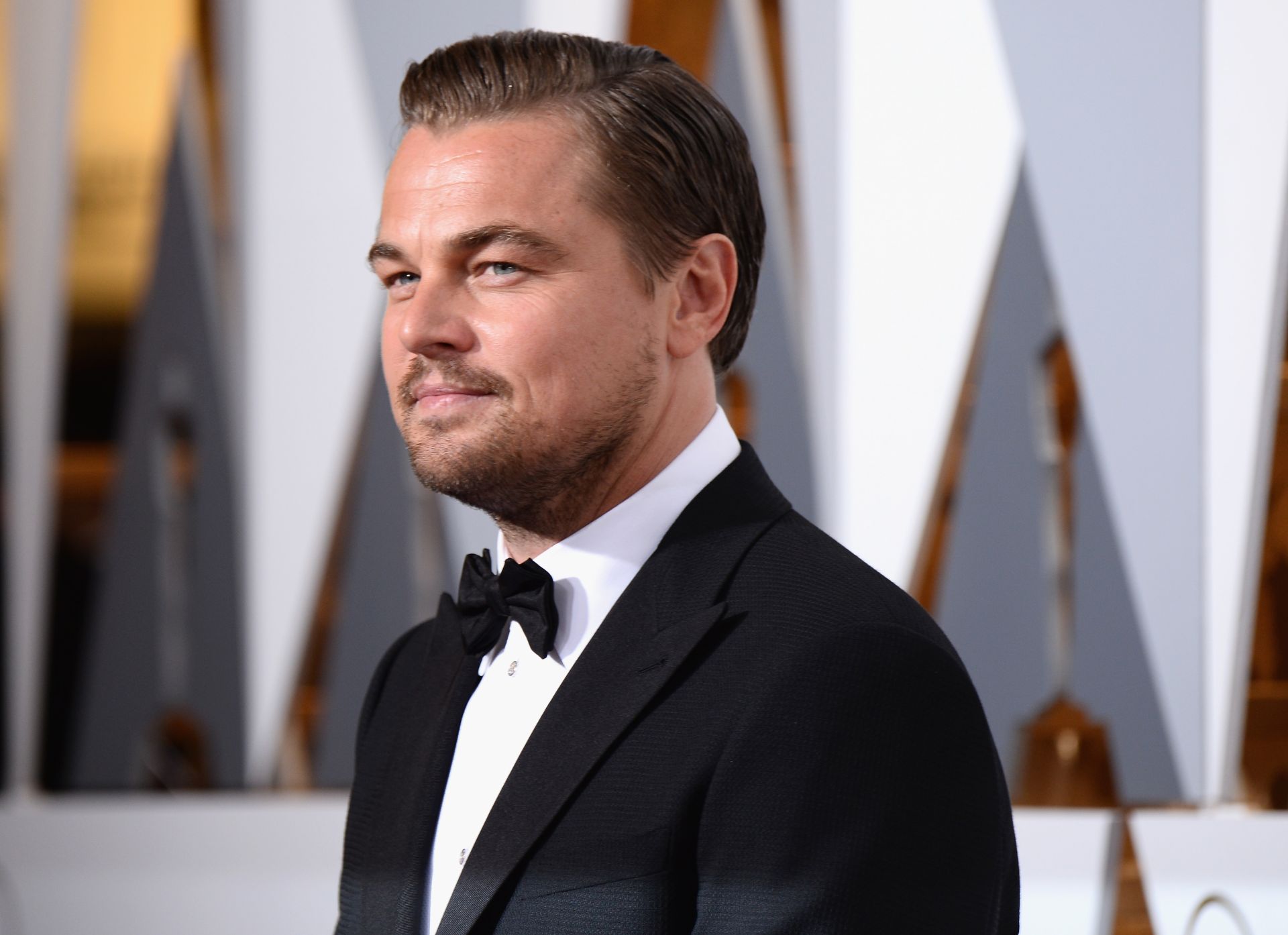 Leo sans man bun and beard at the attends the Academy Awards in 2016.
Frazer Harrison/Getty Images 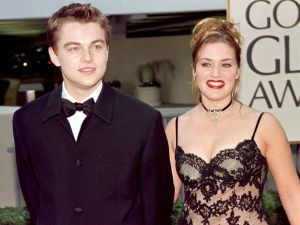 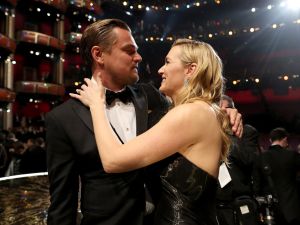 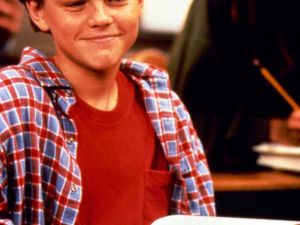 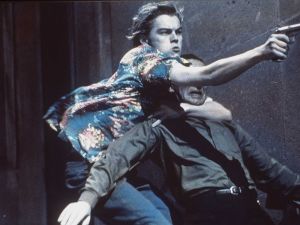 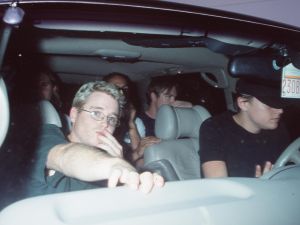 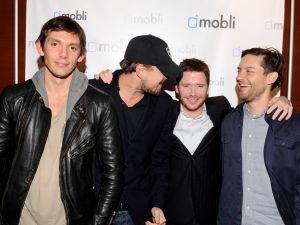 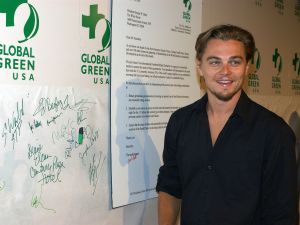 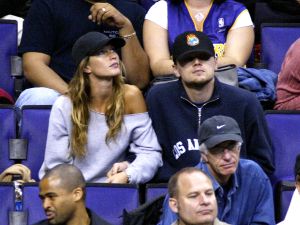 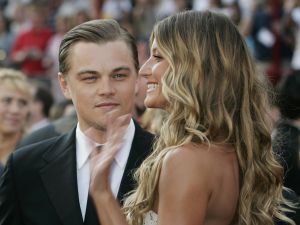 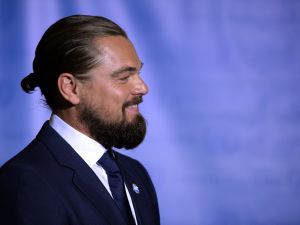 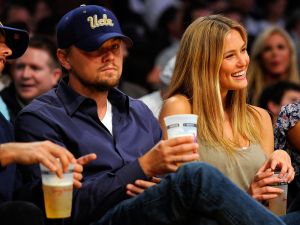 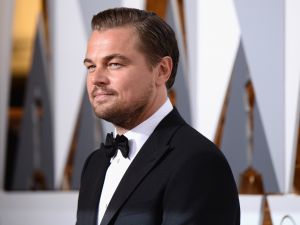 Despite turning 43 on Saturday, it’s nice to know Leonardo DiCaprio’s lifestyle remains entirely the same as when he was in his mid-twenties. No matter what’s going on in the world, he’ll still leave nightclubs with young models, ride CitiBikes with Victoria’s Secret Angels and quote Titanic.

There’s something reassuring about his lifelong devotion to his friends and his “will they/won’t they” vibe with Kate Winslet, even if at this point, they decidedly will not. He might be turning one year older this weekend, but DiCaprio’s girlfriends will never age above 25.

Scroll through to see his most memorable moments from over the years, from courtside seats with rotating models to outings with his iconic posse.