The Paris Review is a quarterly American literary journal that is, at this point, a revered institution among fiction fans and poetry proponents for its high caliber of creative writing. To be sure, the magazine has included work by some of the greatest modern and contemporary writers to date, from Samuel Beckett to Zadie Smith. Now, the Review is literally taking the words off the page and instead transmitting them via airwave by launching their first-ever podcast, which debuted yesterday.

The first of its kind for a literature quarterly, The Paris Review Podcast will include fiction, poetry, essays, and interviews gleaned from its treasure trove of recordings and manuscripts. Episodes will run 45 minutes in length and feature works by greats like James Baldwin, Jack Kerouac and Dorothy Parker; new work from contemporary writers; rare vintage recordings of interviews; and original readings by celebrities ranging from Stockard Channing to Jesse Eisenberg, Marc Maron to Dakota Johnson.

According to Lorin Stein, editor in chief of The Paris Review, the podcast is a bit of an experiment. “Since I started here seven years ago, I wondered what would happen if you took this 64-year archive—a kind of secret history of literature—and read it out loud. What would that sound like?” he told Observer.

Like the quarterly Paris Review issues, each episode of the podcast will have a theme, although it may not be overt, and stories, interviews, and poetry will be stitched together by short musical interludes and an “associative logic,” according to Stein. “I didn’t want there to be a lot of extemporizing,” he said, which is in keeping with the print journal’s mission to free literature from over-analytical criticism or unnecessary explanation so that readers could come to the texts unfettered by the preconceived expectations of others. “We want to immerse the reader—and now the listener—intellectually, emotionally, aesthetically. I don’t think there’s anything else on the air like this right now.”

While the podcast might represent a new artistic endeavor into audio in the realm of podcasts—which are undoubtedly having their golden age as a medium in the new millennium—Stein says he also found inspiration in Joe Frank’s experimental, freeform, almost Surrealist Saturday night radio program, In the Dark, dating to the late 1970s. “He would tell these fictional stories that were about people desperately in love, or at the end of their rope. They were all strung together; he just moved from one to the next, and it made for something that was really creepy and unsettling, as well as entertaining,” said Stein.

The Paris Review Podcast isn’t billing itself as creepy, but Stein does want it to have a certain amount of affect to it. “So much of what we listen to these days on the radio and through podcasts is fact-based reportage or discursive conversation,” he said. “But I think a lot of people miss storytelling. There’s a kind of intimacy to hearing something read to you.”

Indeed, being read to is a nostalgic pastime for most, something left behind in but remembered fondly from childhood, when one was sent to sleep by way of fanciful stories.

“But this podcast is very grown-up,” Stein said assuredly. 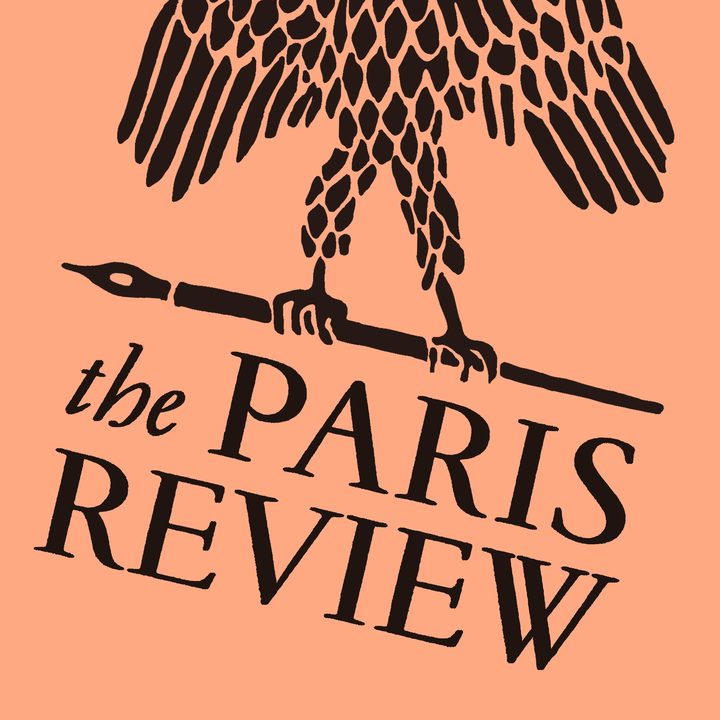