Ride-hailing company Lyft will go through some key leadership changes prior to its planned initial public offering next year.

Reuters reported last night that chief operating officer Rex Tibbens will leave the company by year end, after two and a half years at Lyft.

Lyft confirmed the news to Observer this morning.

Tibbens posted on his LinkedIn page last night, “After over two and a half years, I have decided to leave Lyft at the end of the year. I could not be prouder of the team and their accomplishments. It’s been an amazing journey. Stay tuned for my next adventure.”

Previously, he was a vice president at Amazon for a little less than four years. He led the development of Amazon’s Prime Now delivery service and a number of customer services on Amazon Kindle. Before Amazon, Tibbens worked in logistics management for two decades at Dell and Toyota.

Lyft was valued at $2 billion when Tibbens joined; it’s now valued at $11 billion.

“In the new year, he’ll spend time advising companies, reacquainting himself with his family, and figuring out what’s next for TRex [Rex Tibbens],” Zimmer and Green said in the company email. 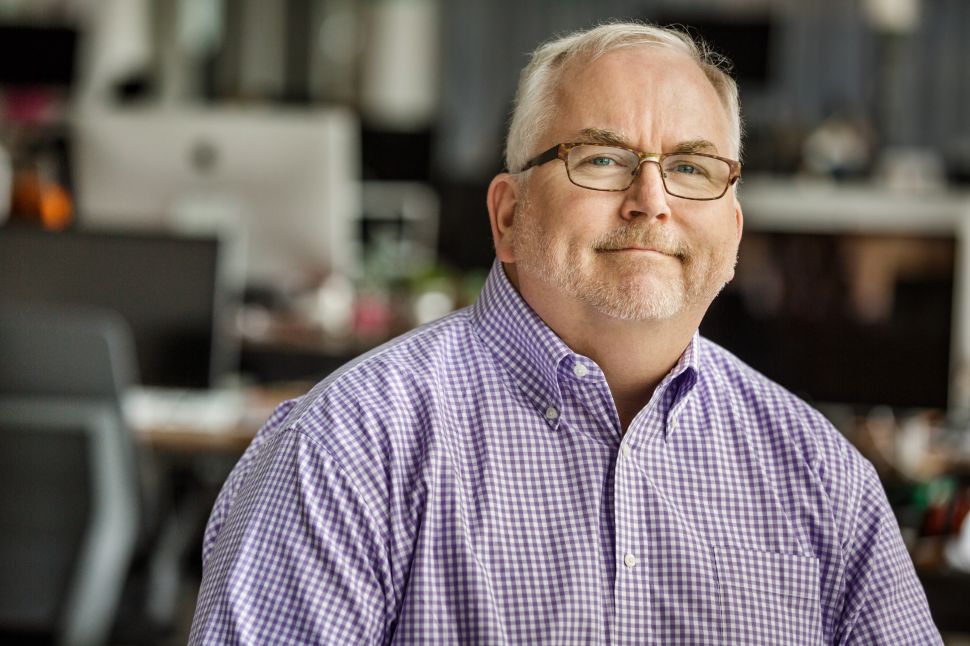