Business news site Axios conducted two surveys—before and after the congressional hearings on October 31— to learn how the public thinks about the government’s role in social media.

The first survey (conducted from October 23 to October 26) shows that a slim majority (52 percent) worry that government will go too far in restricting U.S. tech firms’ operations. It also finds that a majority of Americans, black and Hispanics in particular, think social media companies have done more good than harm in promoting democracy.

Axios wrote in a morning newsletter: “Fake news hype hasn’t convinced the public that large tech companies should be held accountable for the information that is distributed on their platforms, even though more people are getting news and information from those companies and more people continue to take real-life action as a result of misinformation being promoted on the platform.”

One survey respondent told Axios, “[The] ability to share and express yourself is more important than any other purpose of social media. It is the responsibility of those consuming that information to place proper perspective on what they read.”

Unfortunately, a “proper perspective” is easier said than done. The Pew study shows that about 45 percent of people use Facebook as a source of news, and half of them use the platform as their only source for news, while LinkedIn, Snapchat and WhatsApp users tend to read from multiple social networks. 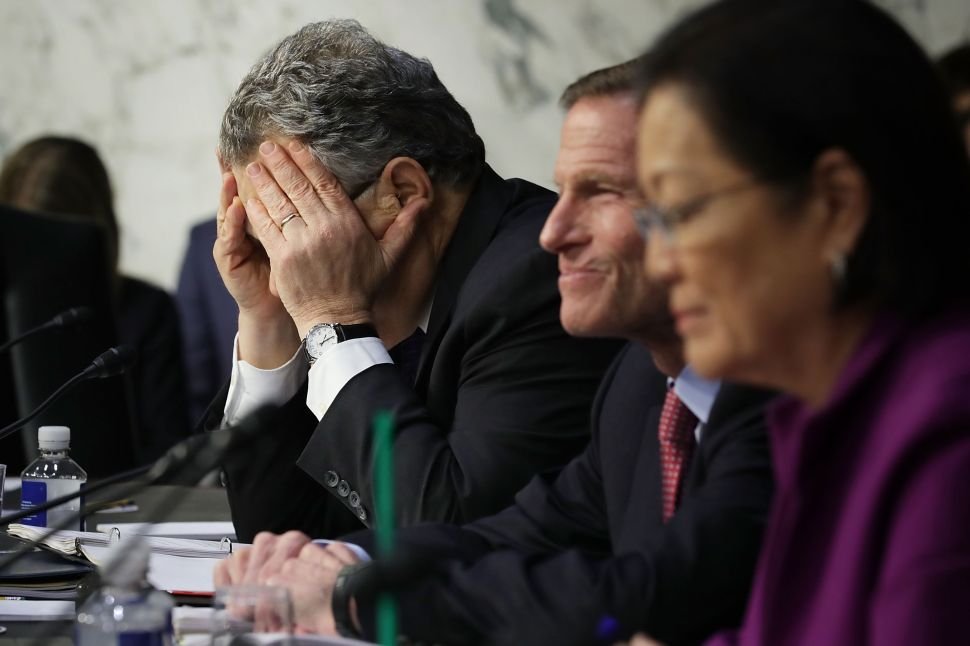