As part of last week’s pre-Thanksgiving prep, I moved the Ikea Stuva bench in my bedroom to our living room so as to provide our holiday guests with extra seating. This entailed cleaning out the drawer underneath (two canvas bins full of linens) and clearing about three dozen books I’d somehow amassed over the last year off the top. As I searched for somewhere else to put this stuff, the thought occurred to me—not for the first time—that if I had less stuff, I’d have more time to do things that did not entail managing my stuff.

The direct connection between stuff management and time management is an evergreen topic in life hacking features.”Women will spend eight years of their lives shopping!” blares a headline. Perhaps it was the constraints of space that limited that headline writer from mentioning that a substantial percentage of the aforementioned time will be spent shopping for the stuff that keeps entire families fed and clothed. We’ll lose 153 days of our lives searching for lost items, another story assures us, the premise being that had we fewer things to lose, we’d have more days of our lives and less stress. The implication is clear: More stuff means less time.

And does having less stuff really mean more time? Maintaining minimalism requires a lot of time devoted to saying no, to dispersing of unwanted stuff, to making decisions about everything you own.

Or is having less stuff actually pointing to another often-managed resource: money? People who don’t have to worry about budgeting have the luxury of taking the “If I don’t need it, I can get rid of it. If I need another, I can buy another” approach. And people who have not experienced privation may not understand the emotional security offered by a full-to-bursting pantry.

So what? As we head into the thick of the holiday retail season, with its projected $678.75 billion to $682 billion in sales, it’s worth thinking about where we’re going to put the $967.13 in new stuff we’re either giving or getting in the next four weeks. (The good news is, you may only have to make room for an iPhone X.)

Stuff makes us feel things—no surprise since there’s a deep and complex relationship between emotions and purchases. Taking a look at your environment and whether or not it’s stressing you out to have stuff in it might be the best holiday prep you can do.

Who cares? People who study people. There is research suggesting that people’s fixation on stuff—from choosing it to acquiring it to taking care of it—stresses them out. When people embrace a stuff-management method, they’re trying to find a way to manage their emotions and tell the story of who they are. As Lee Randall writes:

According to Russell Belk, a professor of marketing at York University whose 1988 paper about possessions and the extended self remains a touchstone for all subsequent research, this kind of projection serves a valuable function for a healthy personality, ‘acting as an objective manifestation of self.’ Humans have a fundamental need to store memories, values and experiences in objects, perhaps to keep them safe from memory loss; proof that, yes, that really happened.

What is also interesting is how much economists love Marie Kondo, mostly because she takes cherished concepts in their field and applies them to the sock drawer. As Tim Harford writes, Kondo gently guides people through confronting status quo bias (keeping things the way they already are), applying the logic of diminishing returns to extras of anything, and assessing the opportunity costs in keeping and maintaining your possessions. Bourree Lam, whose CV includes a stint as the editor of Freakonomics.com, so she knows of what she writes, added this filip to the economists’ take on decluttering:

Another important point that Kondo protects us from is the folly of prediction: People systematically make terrible guesses about the future. So instead, people should focus on the present, and in tidying, this manifests in the form of using present-day valuations of all of one’s belongings. People are wrong when they think that pair of jeans will ever fit again, Kondo is arguing. They’re also wrong when they think they’ll read that book again. These optimistic predictions keep people from getting rid of things they don’t need.

After reading that, Swedish Death Cleaning makes even more sense. In letting go of our optimistic and wildly incorrect predictions about our future selves—decluttering them, if you will—we can let go of the crap that’s weighing us down. 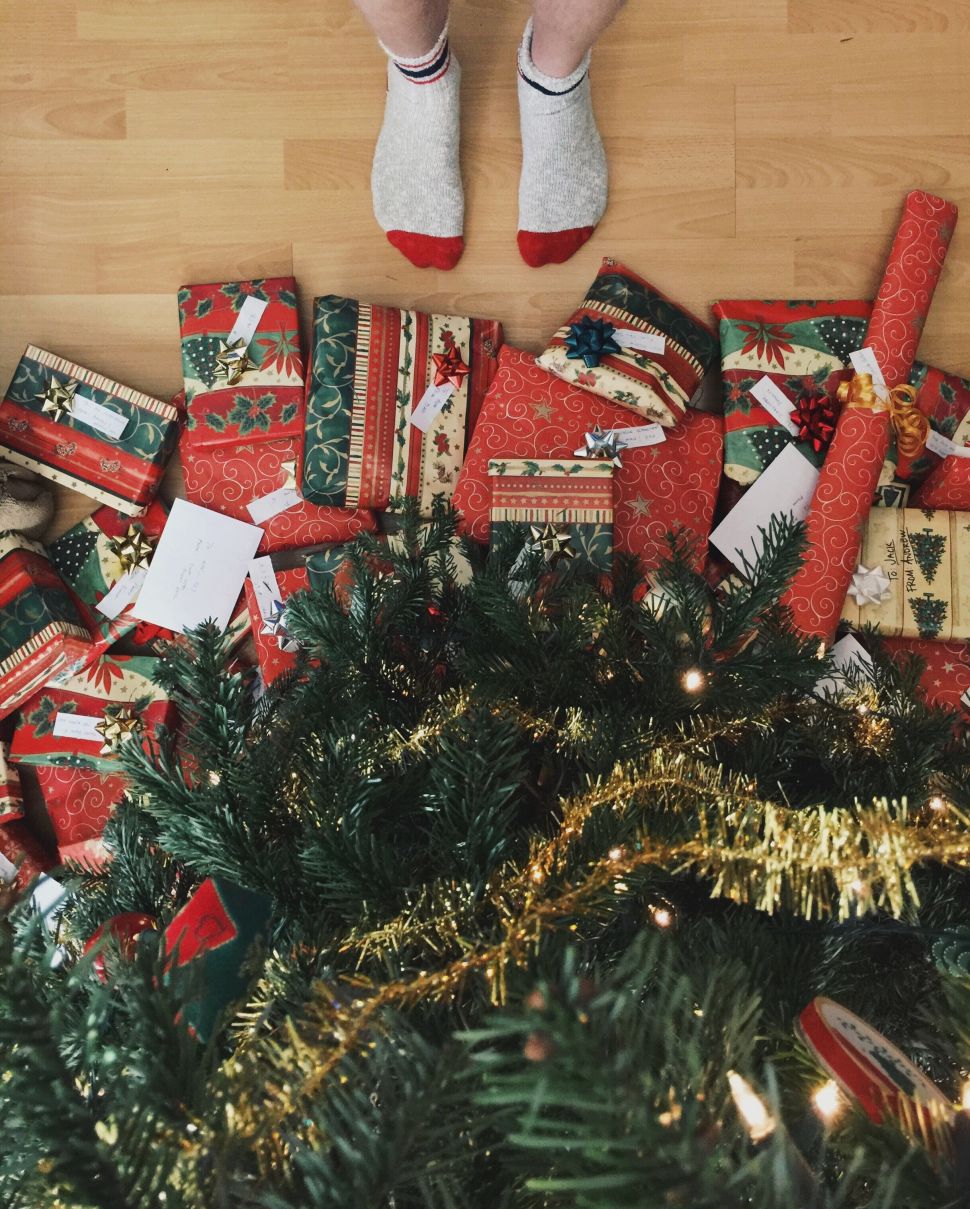